This Game of Inches 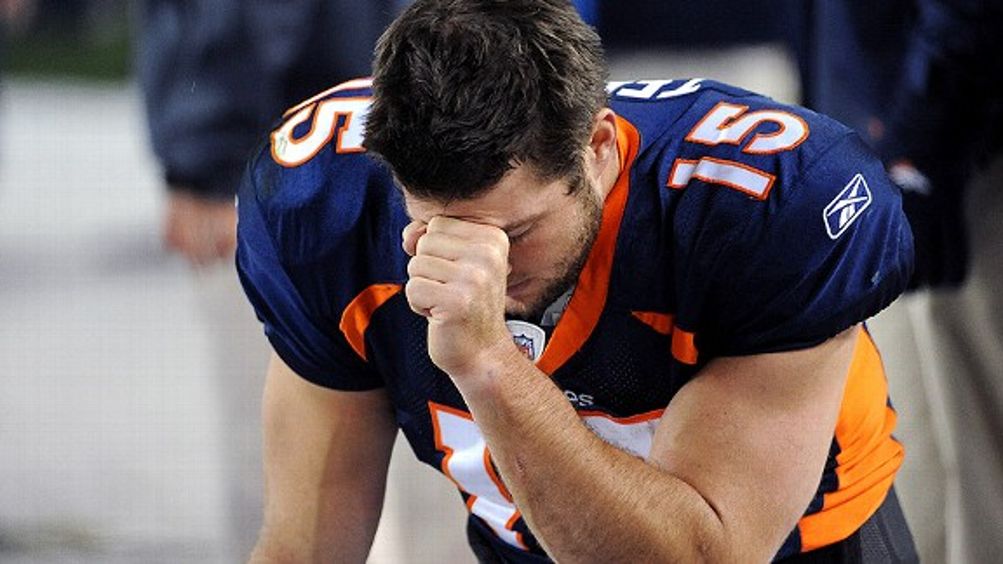 On July 28, Jared Bloom started the twitter feed @fakegrantland, filled with what purported to be rejected stories from this website. We quickly realized they were better than a lot of what we were coming up with in our ideas meeting and greenlit them.1 Here are excerpts from the best of the (totally made-up) stories he came up with this month:

“…although, in fairness, his flow is only a little bit whack.

If Jose Rijo was the Reds’ Nelly, then Chris Sabo was clearly its Bone Thugs. He brought harmony to a team that was delicately balancing the heavy-breathing gangsta lean of Rob Dibble with the studied stoicism of Ken Griffey, Sr. Is it any wonder, then, that ‘Tha Crossroads’ was released almost exactly 5 years and 7 months after Piniella and the Reds lifted the World Series trophy?…”

“…3) Murphy (Ames, IA) — This dog absolutely f**king sucks at football. He takes off at the first sign of trouble and has shown very little paw talent…”

“…found myself sitting alone in a stadium blaring ‘Tom Sawyer.’

“Earlier in the decade, the first three quarters of an NFL game were considered to be ‘important’ by the NFL literati. But the Spartan beauty of going 2-8 with 39 passing yards and 24 rushing yards through 45 minutes has now rendered 75% of the game largely inconsequential for quarterbacks, much like QB Rating or canicide…”

“…It took about 10 years for the ‘Annexation of Puerto Rico’ to creep its way into the culture of NFL play-calling. Granted, no team has ever hiked the ball, ran around aimlessly, and then allowed its fattest player to stumble 80 yards downfield with little-to-no blocking. But if you can find a better precedent for what Jim Harbaugh is doing in San Francisco, I’m listening.

But as I was saying about Icebox’s first kiss…”

“…and for an even better measure of your efficiency, simply divide the numerator by your VORP.

“…6) England — They are building on a strong European Cup campaign and I fully expect them to at least escape their group. From there, I would guess that their lives will slowly but gradually lose their meanings until the team finds itself bathing in a pool of nothingness. Odds: 6:1…