California, There They Go 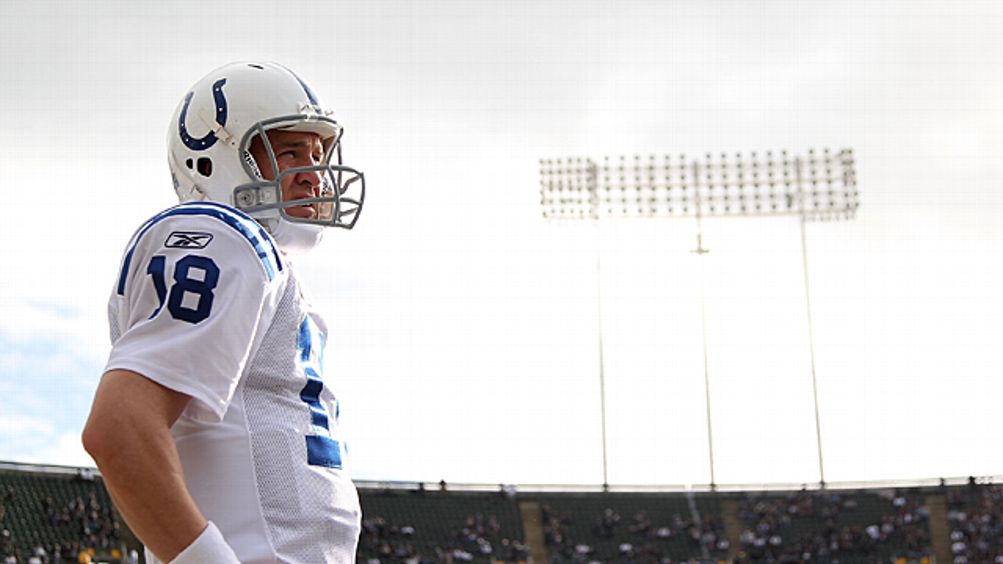 When PTI came on the air in 2001, we were already having our second collective conversation about Peyton Manning. By then, the transition from Franchise Savior to Playoff Loser had begun, and for much of the show’s first five years, any Manning talk centered on his postseason performance and Tom Brady problems.

We thought it valuable to look back over what onetime Washington Post publisher Phil Graham called “the first rough draft of history” to see not only how LeBron has changed, but how the appraisals of him have, too.
— Erik Rydholm

That criticism was (somewhat) alleviated when the Colts won the Super Bowl in 2007, but it was back just as quickly when they stumbled in the playoffs in the following years, including their Super Bowl loss in 2010. Manning’s reputation as the best regular-season quarterback ever seemed all but solidified.

Now that narrative has returned, courtesy of Manning’s first year with the Broncos. Remarkably, his time in Denver has quickly come to mirror his time in Indianapolis. Manning’s neck injury and release by the Colts now seem like little more than a blip. Once again, Manning leads one of the best teams in the AFC, and once again, he’ll likely enter the playoffs with massive expectations. As long as he’s playing, Peyton Manning will be the focal point of conversations about individual vs. team success, and how much winning games deserves to play into legacies. And those are conversations that won’t be ceasing anytime soon.