Welcome to the NFL’s SATs 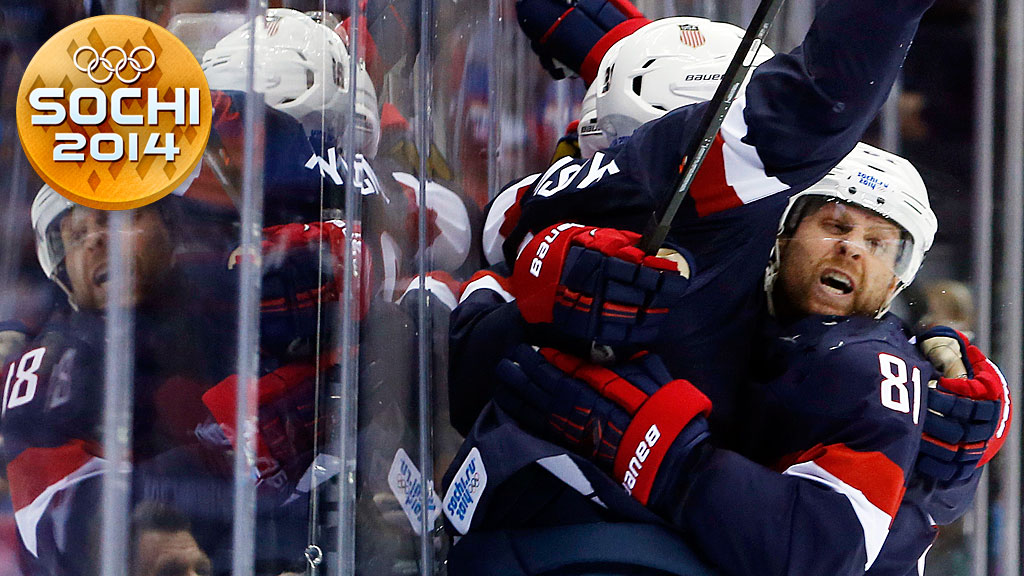 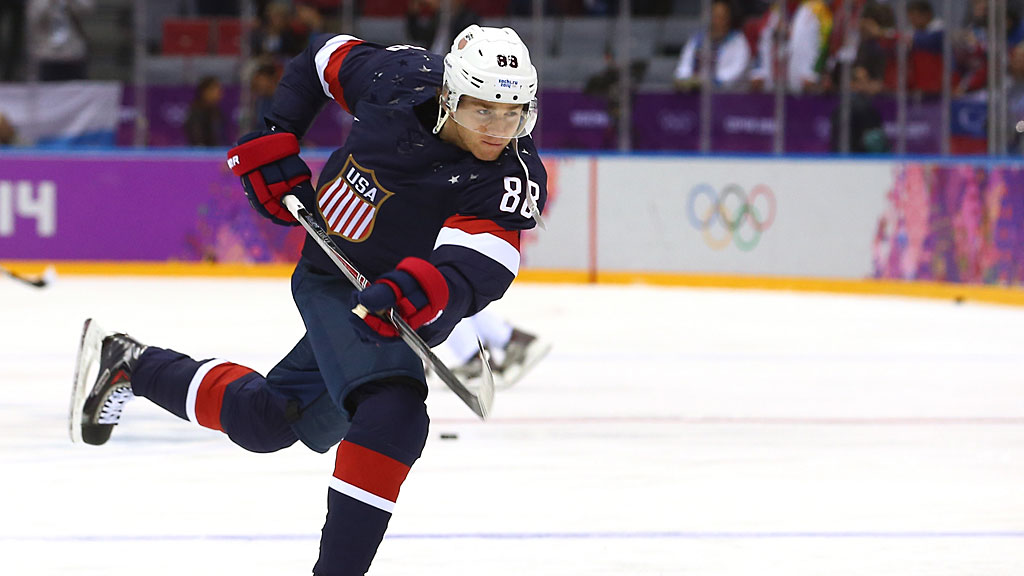