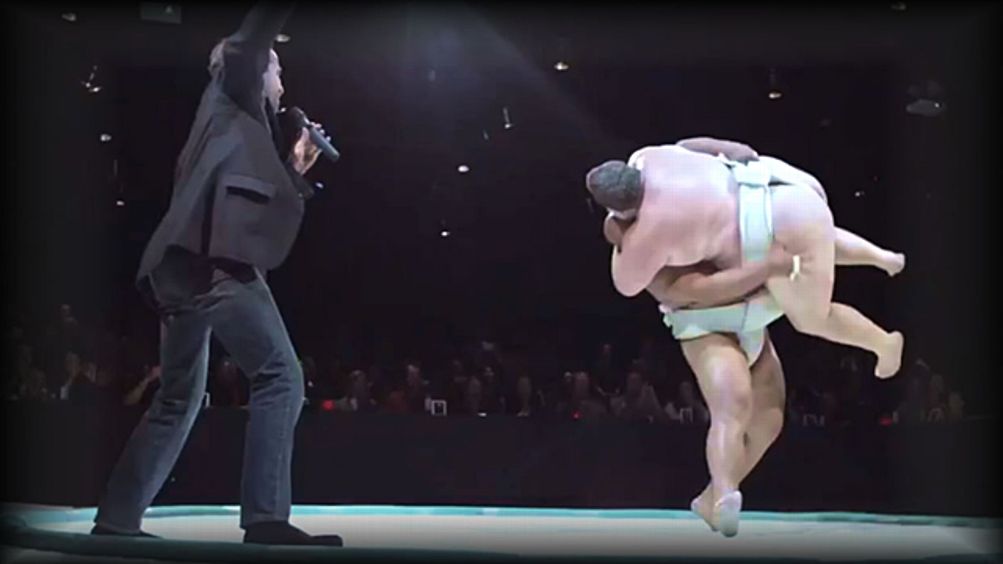 Previously From the Grantland Channel

The story of the Compton Cricket Club has changed lives in South L.A.

Andrew Freund probably isn’t what you picture when you hear the word “sumo.” For one thing, he weighs around 150 pounds, not 300. And his Los Angeles–based sumo outpost is smaller than its Japanese counterparts. But that doesn’t mean the action on the mat is any less riveting, as the Grantland Channel found out when we sent cameras to a practice and demonstration.