Don’t Put Me In, Coach

Sean Avery Is No Dennis Rodman 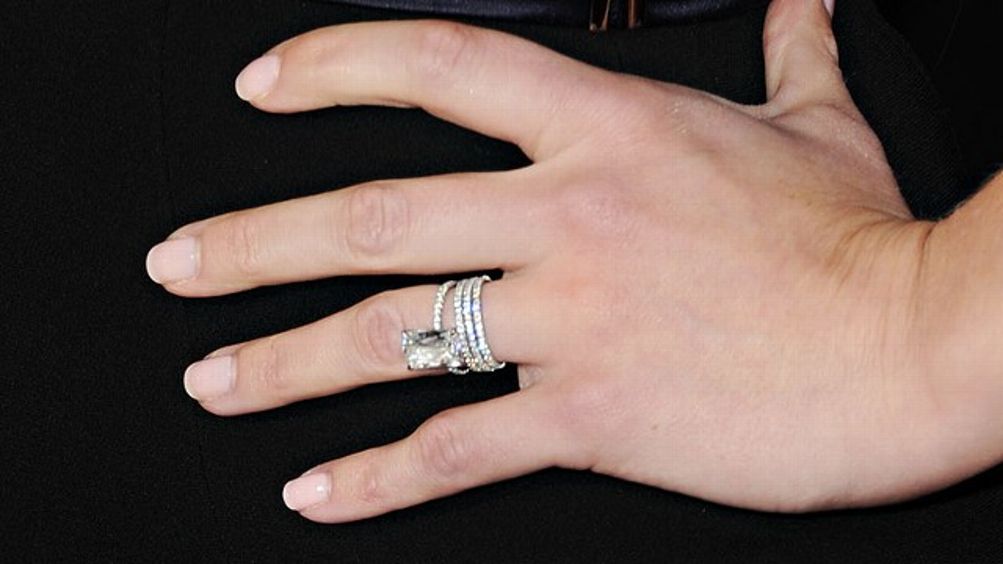 I‘ll admit it: I’m rarely at my finest when I read the weekly wedding section. If I’m not drooling hair-of-the-dog mimosas onto the physical pages while squinting through sunglasses and a headache at the thumbnail-sized images to see if I know anyone, I’m on my deathbed swiping through the announcements on my iPhone, body completely unmoving except for my thumb and the occasional eyebrow.

So slothful are my Sundays that it’s always doubly depressing when I get to the people who are not only with-it enough to make the cut and make it in the “Vows” section — they’re athletes as well, the kind of people who stay sober and rise early and commit to workout programs and show improvement and feel healthy and look awesome and meet others who are doing the same thing and go running together and fall in love and get married and send Christmas cards that show them crossing a marathon finish line holding hands.

At least that’s how I envision it for the couple who met during law school when the groom “was so intent on meeting her that he became a tutor of a torts class for first-year students.” Then this happened:

Hoping for some one-on-one time, Mr. Strauch then asked Ms. Edelman to accompany him to the law review office to make the copy. He knew very well that the office was already closed.

During the brief walk to the office he asked her about the running logo on her T-shirt, and she said that she was training for a half-marathon to be held that weekend. Coincidentally, so was he. Getting his chance at last, he asked her to go for a training run.

I love that use of “coincidentally.” Also, smooth move to ask about the running logo when he was caught looking, you know? HER EYES ARE UP THERE, PAL. The founder of Storify also found himself attracted to a marathon runner — despite an early JDate snafu that made him think she lived in San Francisco when she did not, he “was impressed she’d run all these marathons and that she could stick with something and overcome all of the challenges.” He convinced her to move to California and even picked her up at the airport. (Airport pickups were big this month.) And a bicycle ride back in Brooklyn sealed the deal. There were other bicycling enthusiasts. Like, you know, just a casual cycling instructor at “Endurance Performance Training Center” and her new husband, a “17-time United States national champion [and] a member of the American cycling teams in the 1988 and 1996 Olympics.” The other day I had to walk my bike up a particularly steep hill. (It was not very steep.)

Finally, there’s professional athlete Will Beatty, a member of the Super Bowl-winning New York Giants who wins some sort of prize for all the wedding coverage he’s gotten from the Gray Lady. Back in November, the Sports section did a fun piece on Beatty’s wedding planning with his fiancée (another athlete, of course — she played field hockey in college), and now the two get the featured “Vows” column. But one thing made me feel slightly better: Beatty, whose wife’s father is a golf pro in New Jersey, talked about going there to try out his golf swing.

“I completely whiffed,” he says. “I mean, I missed the ball completely.”

I may not run marathons or go on 60-mile bike rides, but whiffing golf balls? That’s something I can do just as well as any featured couple.

As any savvy reader knows, Any Topic + Pets = “Most E-mailed” list gold. The New York Times went for it shamelessly with this one, from the headline (“A New Breed of Ring Bearers Trot Down the Aisle”) to the lead photo (a newlywed couple triple-kissing with their dog) to the very first sentence (“When Melissa Kahn walks down the aisle … in place of a flower bouquet she plans to be clutching a chicken, her little black frizzle cochin bantam hen that she says looks like a ‘fluffy pompom.’ “)

Other bingo squares enthusiastically stamped by this piece:

Here, our monthly Society Scorecard based on the tenets outlined in our advanced proprietary NUPTIALS scoring algorithm:

Now, let’s take a stroll down the aisle, with or without our pet chickens …