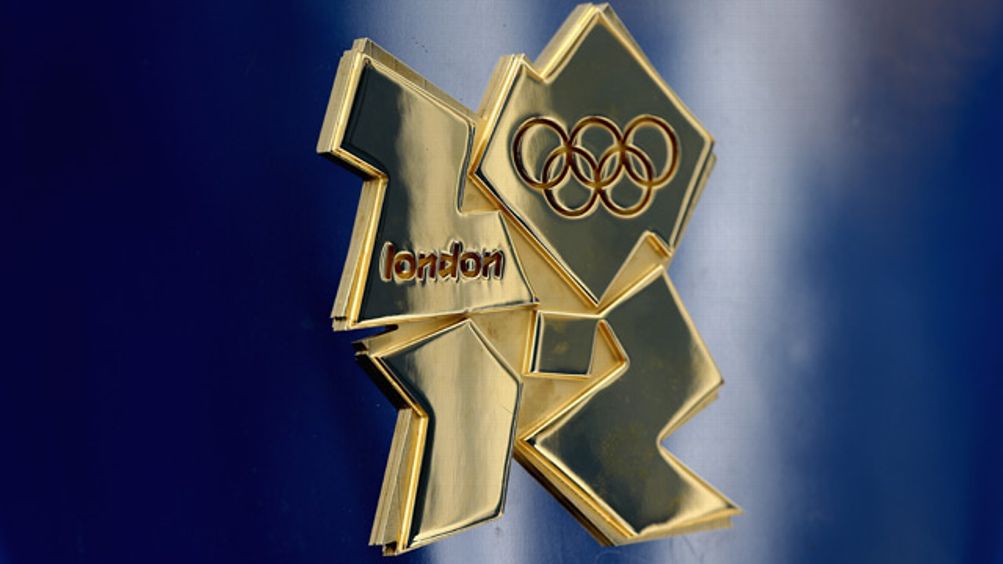 From the majesty of rhythmic gymnastics (seriously!) to our insanely attentive coverage of Team USA basketball, here’s Grantland’s coverage of the 2012 Summer Olympics from London.

FROM BILL SIMMONS
• The London Chronicles, Vol. 7: The Olympic Mega-Bag
The Sports Guy wraps up his trip to London with actual letters from actual readers.

• The London Chronicles, Vol. 6: The Mailbag That Wasn’t
We interrupt the Olympic Games to bring you this shift of NBA power, courtesy of Dwight Howard and the Lakers.

• The London Chronicles, Vol. 5: Olympic Hoopalooza
The Sports Guy abandons his pre-Olympics pledge and reports on all four of Wednesday’s matchups.

• The London Chronicles, Vol. 4: Great Britain Lives Up to Its Name
Everything, even the weather, fell into place during the greatest weekend in U.K. sports history.

• The London Chronicles, Vol. 3: Swimming vs. Gymnastics
Every four years, two iconic sports attempt to captivate our lives — but which one has the edge?

• The London Chronicles, Vol. 2: Handball! (Handball?) Handball!
When everything at the Olympics is a long walk away, you tend to find yourself sucked into whatever sport is next to you.

• The London Chronicles, Vol. 1: The 10th Checkpoint
It’s a trip four decades in the making, but the Sports Guy finally finds himself at the Summer Olympics.

FEATURES
• Destiny Is Ruthless
How do you explain the U.S. Women’s National Team and their gold-medal performance?

• Faster, Higher, Snarkier
How the Olympics telecast makes us a nation of media critics.

• The Rap Genius Olympics
How exactly are hip-hop and the Olympics related? Just take a look at Rap Genius.

• The Most Ridiculous Medal Record in Olympic History
A look into the GDR’s remarkable feat in Olympic rowing.

• Men’s Synchronized Swimming Is No Laughing Matter
Thirty years out from a Martin Short SNL skit, synchronized swimming deserves to be taken seriously.

• No Legs Good, Two Legs Bad
Does Oscar Pistorius have an unfair advantage?

• Mr. Marlowe, I Presume
The Californiacation of Olympics announcing.

• The Fifth Grand Slam?
Andy Murray and the undeniable oddness of Olympic tennis.

• Justin Gatlin Doesn’t Want a Hug
The 30-year-old sprinter does want to be loved, though, as he attempts an unlikely comeback.

• You Should Be Watching Men’s Indoor Volleyball
And we’re so not kidding about this.

• How to Boost Your Medal Count in Seven Easy Steps
On the economics of Olympic success.

• The Anthem Olympics
Which national anthem deserves the gold medal?

• Savile D’Oh!
Taking a look at the crimes against fashion in the first week of the Olympic games.

• The Official, Comprehensive Olympic Glossary
A one-stop shop for all Olympic terms and jargon.

• Blitzed by Glitter
A look at the dreaded Amanar vault and how it might be the key to a USA women’s gymnastics victory.

• The Wide World
One fan shares how he picks his own Olympic team from this year’s crop.

• You Should Really Be Watching Olympic Handball
It’s a combination of Americans’ favorite sports — really!

• Why I Won’t Be Watching Olympic Boxing
A lifelong fight fan swears off the bouts at the Games.

• A Case of Olympism
One Olympics addict unravels a lifelong obsession.

• What If the 2012 Olympics Had Been in New York?
Exmaining the pipe dreams and real accomplishments of the city’s failed bid.

• Long Run to Freedom
No country knows the extent of the IOC’s power better than South Africa.

• Marathon Man
Long-distance Olympic swimmer Alex Meyer has an unusual capacity for tolerating pain — which is exactly why he’s one to watch in London.

• Leap Year
There’s an uneasy tension among U.S. women’s hurdlers Lolo Jones, Dawn Harper, and Kellie Wells. But it’s not a fellow countrywoman they need to worry about.

• Sparkle Motion
As it turns out, we kind of like rhythmic gymnastics. (Seriously!)

• American Girls
Whom to watch in this year’s Summer Games.

KEEPING UP WITH TEAM USA

• This Needs to Be the Official Team USA Portrait

• The Team USA Dinner Photograph and the Anthony Davis Problem

• Team USA Goes Into Cryogenic Sleep for a Two-Hour Flight