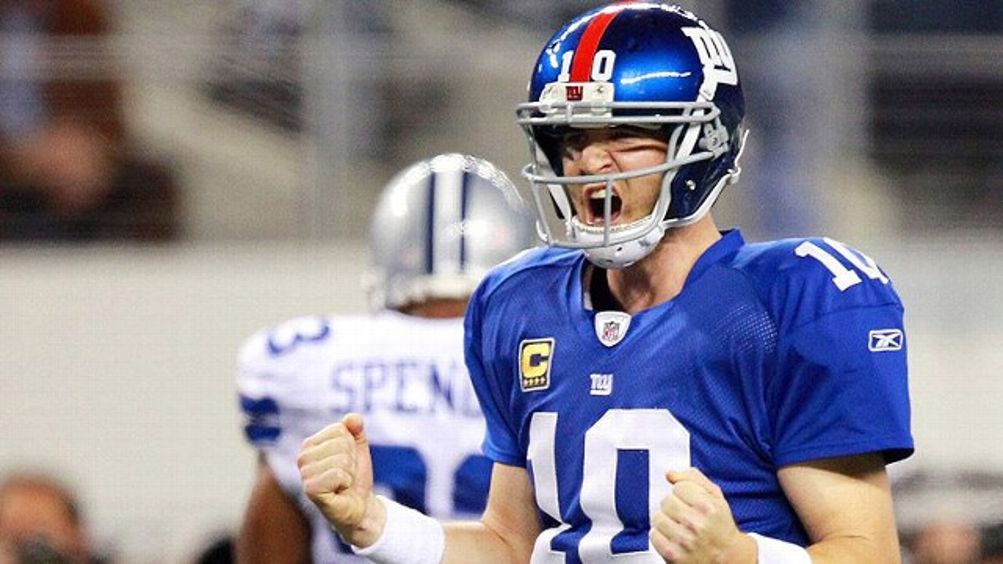 It’s here, it’s finally here. The NFL is back. To gear up, Grantland is exhaustively previewing the 2012-13 season.

FEATURES
• NFL Opening Night: The Cowboys Will Ruin Your Rug
Bill Simmons on dog poop and the first game of this year’s NFL season.

• The Bottom of the Barrel
Anyone can pick the contenders, so which teams will be battling for the no. 1 draft pick?

• Avoiding Football’s Poison Pen
The 10 types of NFL contracts that will absolutely haunt your franchise.

• The Fantasy Shrink Is In
The rules and logic you need to win a game fueled by luck and randomness.

• The NFL’s Technology Cornucopia
Get ready for an explosion of information that will change how we interpret and understand professional football.

• The Total Package
How modern offenses are rethinking the most fundamental elements of football “plays.”

• S-A-C-K
Why pass protection might be the New York Jets’ biggest problem.

• The NFL’s Cloudy Crystal Ball
Here are the four new-school football stats that attempt to predict the 2012 season.

• The Woman Who Would Save Football
Dr. Ann McKee has been accused of trying to kill the sport she loves, but she may be its only hope.

• Mere Mortals
What we learned by comparing the mortality rates of baseball players and their NFL counterparts.

• The Tight End Revolution Will Be Televised
Has football truly changed, or are performances like those of Rob Gronkowski just a fluke?

• Broncos Busted
Even with the addition of Peyton Manning, Denver’s Super Bowl dream is dead.

• The Evolution of the Hybrid Defender
Call them what you will — cornerbacks, safeties, linebackers — today’s defensive players are a bit of everything.

• Buc-ing the System
Don’t count out Tampa Bay; they have nowhere to go but up.

• A Dolphin Tale
If management can stay out of its own way, Miami has a shot at making some noise this season.

• The Case for an Improved San Francisco 49ers Offense in 2012
The reasons for being optimistic about the upcoming Niners season.

• The Niners Won’t Strike Gold in 2012
San Francisco is coming off a 13-win season, but don’t think that will happen again.

• The Over/Unders: Player by Player
Let’s break down a few of the tasty offshore bets being offered up for the upcoming NFL season.

• The Over/Unders: Team by Team
It’s that time of year again, when Bill Barnwell puts his money where his preseason mouth is.

• Climbing Out of the NFL Abyss
How does every football season wind up with several previously terrible teams in the playoffs?

• Fantasy Insomnia!
It’s time to forget everything you’ve ever read about finding a sleeper for your fantasy team.

• Gang Green Forecast
It’s time to look at the numbers and ask the question: Will the Jets be good this year?

• Who Is the Best Running Back in Football?
Most years there’s a clear-cut titleholder, but this season it’s up for grabs.

• Odds Are, You’re Ready for Some Football
A look at Vegas’s Super Bowl XLVII contenders, and a touch of NCAA fun for good measure.

• Playing Tag
It’s time to break down the six groups of franchise players in the NFL and determine who fits where.

• Look Before You Leap
Why it’s dumb to anoint a team ready for the Super Bowl. Plus, breaking down the NFL’s Top 100 Players list.

• The NFL’s Holy Grail
Are you ready for a total information overload? Plus, breaking down the sources of offseason news.

• The Top Battles to Be QB1
Which starting quarterback jobs are up for grabs? Plus, determining which offseason news actually matters.

• The Rookie Yardstick
Bill Barnwell introduces a new approach to measuring the success (and failure) of the picks.

• Solving the NFL’s Kickoff Problem
Advantages and disadvantages of replacing kickoffs and the onside kick.

• 27-Day Warning: This Guy Is a Redskins Fan

• 34-Day Warning: Return of the Gronk

• 41-Day Warning: Darrelle Revis Is Boring in the Good Way

• 54-Day Warning: Everyone Stop and Watch How Good A.J. Green Is

• 64-Day Warning: Football Is Two Months Away. Celebrate With Some Megatron!