Wedded Blitz: Love in the Time of Politics 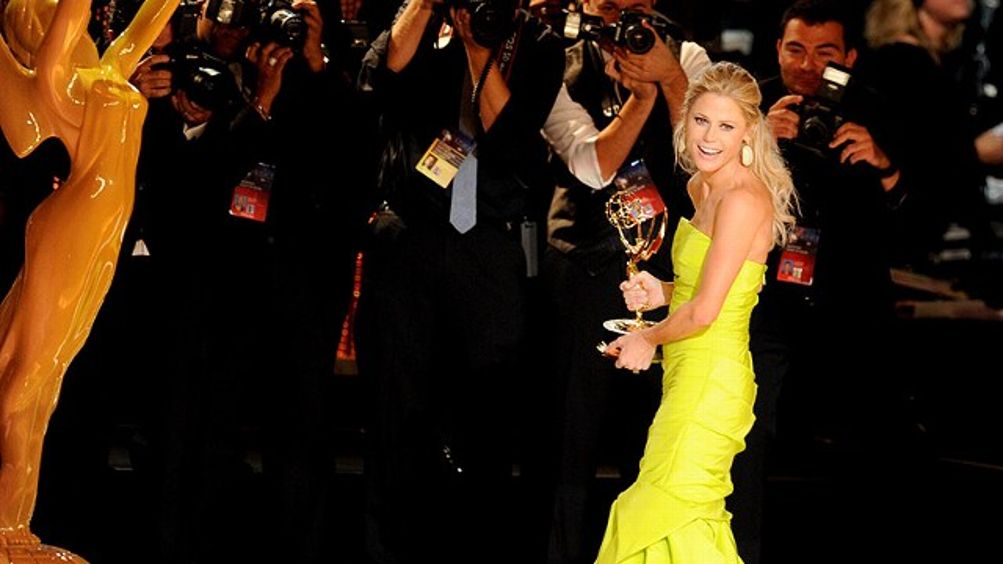 Hello, everyone. It’s been a suuuper long time. How are you? Are you still seeing that guy/girl? That’s good/bad — he/she was no good/perfect for you. Hey, what say we kick things off with a humblebrag courtesy of yours truly: I apologize that I haven’t been able to write this column as of late because I was too busy releasing the Humblebrag book. It is out now. You can buy it in stores and on computers.

That being said, since it has been months and months, a lot has gone down in the world of Humblebragging. So, here are Twitter’s top Humblebrags, in my opinion, from February 2012 through the present.

“They just announced my flight at LaGuardia is number 15 for takeoff. I miss Air Force One!!”

I love humblebrags that are about working for the worst president in U.S. history. Cool tweet, bro!

Why is this awkward? Are both of you weird? Every time I wear blue jeans, I see at least 700 other people a minute wearing them as well, and it isn’t the least bit uncomfortable for anyone involved. I think it wasn’t awkward so much as it was uninteresting. But we get it — you met a Jonas brother. Nice!

Danielle Fishel played the iconic Topanga on the show Boy Meets World back in the ’90s.

“Conversation outside work: guy: you look like Topanga. Me: I am. Guy: no you’re not. Topanga was thicker than you. Me: Thanks?”

There is an 85 percent chance that if I had run into Topanga I would have said the same thing as this guy. Seriously, have you guys seen Topanga lately?! She’s all skinny! It’s fine, I guess, but the thickness was kinda what made Topanga Topanga. Not the end of the world, I suppose.

OK, OK, we have gotten drastically off-topic here … She is bragging about being recognized AND being skinny, solidifying the humble part with the “Thanks?”

(Also, further off topic, when you say Danielle Fishel out loud it sounds like a 5-year-old boy saying “Danielle FISHER. So, that’s something?)

Josh Friedman is a person in Hollywood.

Twelve out of 14 pitches sold is a pretty great batting average. Also, “1 series made” is supposed to be the self-deprecating part, but making just one TV series is pretty hard to do. Let’s keep the stats private from now on, my man. I hereby deem this a humblebrag.

“Why is it that every time I have a softball game someone walks up to me and says , are you on roids ! Hahaha dude I don’t even lift weights”

Maybe it’s more about your random bouts of rage and your swollen head?1

So, by the looks of it, this person is somewhat vaguely loosely connected to show business. And those are the people who like to mention show business the most.

“Went to the most beautiful & personal wedding last night (despite helicopters and annoying paparazzi at end of road). Fairy tales do happen!”

Just really pitch-perfect humblebragging at work here. The parenthetical mention of “paparazzi” just cries out for people to ask her what wedding she was at. Sorry, Kim, not gonna bite!

Hoo boy. Here is this guy …

“Oh good. A platter of EVERYTHING I don’t eat http://instagr.am/p/Kl7uiaA_5h/

This is a very, very wonderful humblebrag. Everything about this picture implies he is flying in first class. I have never once gotten a meal like that in coach. In fact, are there even meals in coach anymore? It seems like now it’s just shitty bags of three small cookies or 100-calorie bags of crispy fucks. Sorry to try out my airplane material here. Point being, this guy is complaining about a first-class flying experience, and I don’t care much for that.

FACT: Modern Family has won every single Emmy for the last three years, so I get it. When that’s the case, it’s hard to resist the temptation to humblebrag. It’s an effective way to convey grace and humility during one’s successes. Kind of.

So here are a few tweets from the creator and a couple of actors from the Emmys this year.

“Why am I not smiling in this picture? I honestly have no idea. pic.twitter.com/qgNqhoD7

I don’t either, man.

“so glad my tux is made out of white nylon mesh. #hotout. #Emmys”

“Wrote in my journal about the honesty of a broken heart. My words moved me. Strange feeling.”

I promise you, Ben, it was a stranger feeling for those of us reading about it.

“Is it weird that I get embarrassed when my friends/random ppl tell me they listen to my music? #personal #lyrics”

This is similar to the previous Ben Fulfer tweet. Tie goes to Alex DiNovi for the sheer amount of humblebraggy stuff at play here. The whole thing is phrased as an earnest question, which it most certainly is not. The “friends/random ppl” portion seemed excessive — could have just gone with “people,” but she wanted to specify it was friends AND strangers alike listening to her music. Then the “#personal” hashtag really brought it all home in a nice way. If the lyrics are too personal, don’t make music and give it to people?

“That awkward moment when you need to shower the massage oil off from your previous massage before you go to your next massage.”

“Afternoon hot tubbing because I can … weird being out here naked in the middle of the day. People walking by.”

Listen, are these the best Totes humblebrags of all time? Not by a long shot. Is he trying too hard? Perhaps. But who cares? He’s the reason we’re all here and I wanted to salute him accordingly in this column. OK, actually, the one about back-to-back massages might be in the pantheon of all-time best Totes tweets. Regardless, HERE’S TO TOTES!! We missed ya, man.

And don’t forget to buy the book. There’s a whole Totes chapter!