The Weekend in Hockey: Will Callahan Remain a Ranger? 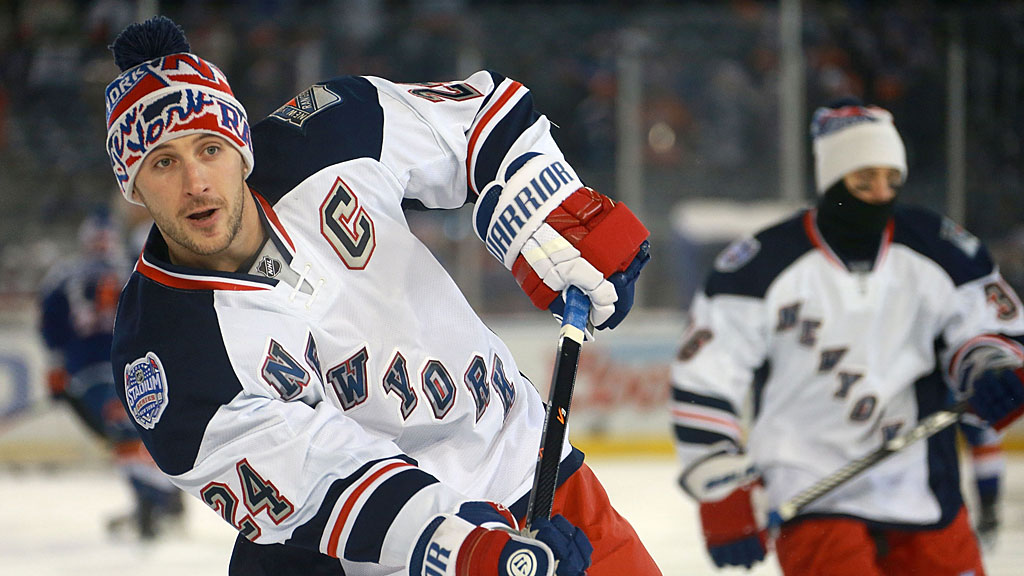