Kevin Durant Is the Best Show in Basketball Right Now 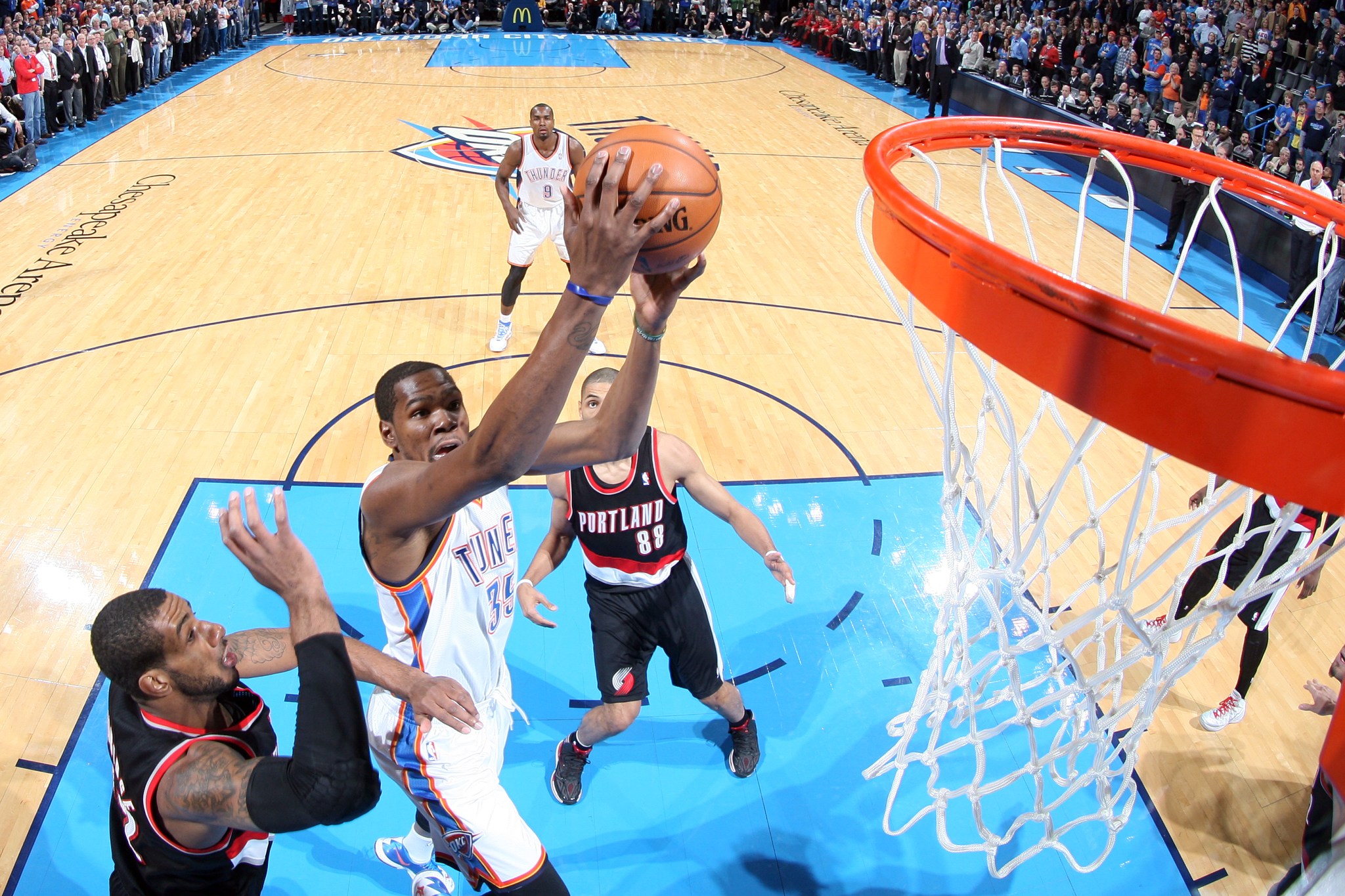 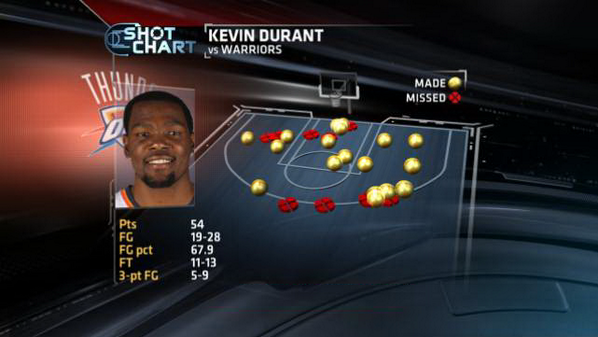 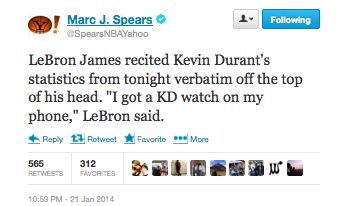 Tanaka's deal with the Yankees is worth $155 million over seven years and includes an opt-out clause after the fourth year, according to the source.