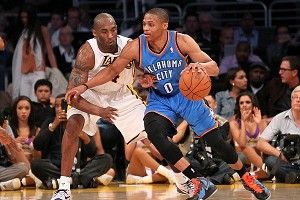 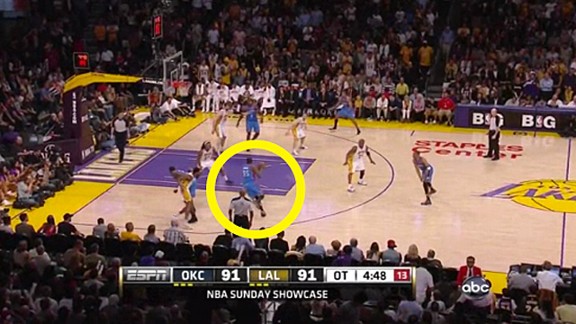 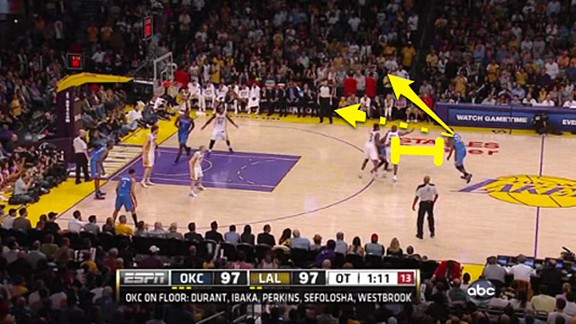 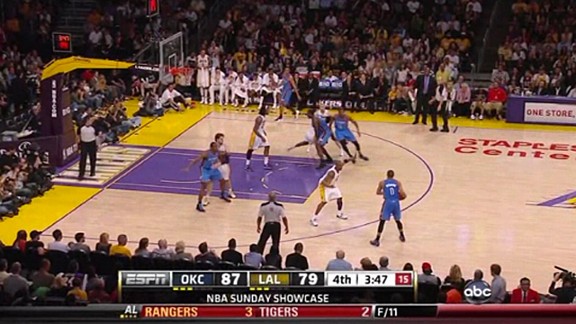 Your President Strikes the Heisman Pose