We Went There: Tony Parker Cracks the Mavericks’ Code 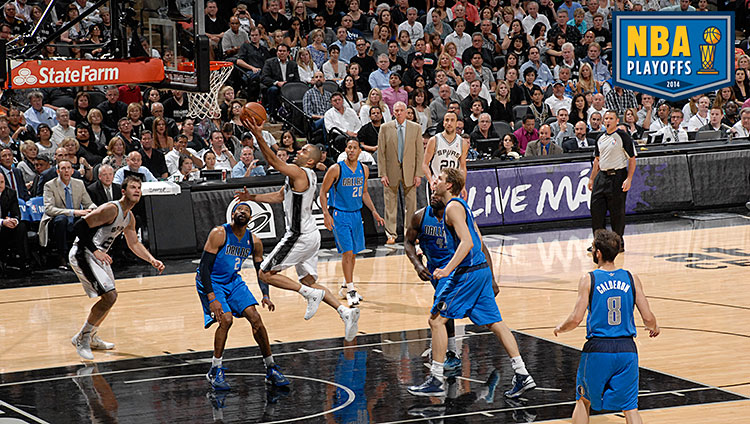 During the regular season, the Spurs dominated the league with a robust blend of efficient offense and stingy defense. The Mavericks were imbalanced. They also had a tremendous offense, but their defense struggled. You can’t blame folks for thinking Gregg Popovich & Co. would have little trouble outscoring Dallas.

As it turns out, regular-season performances can be a terrible predictor of their postseason equivalents, and the Mavericks used innovative matchup science and clever defensive tactics to put up more of a fight than almost anyone expected. After their Game 7 victory, the Spurs were both visibly relieved and very complimentary of Rick Carlisle’s coaching. Even in defeat, Carlisle once again demonstrated he is among the best in the league. Somehow, he turned a group featuring Monta Ellis and Jose Calderon into a team that gave the San Antonio Spurs’ perimeter fits for six games.

The Mavs’ core defensive goal was simple: Take away 3s and make San Antonio win off the dribble, in the midrange, and in the paint. Early in the series, it was surprisingly effective. Guys like Danny Green and Marco Belinelli were neutralized, and after Vince Carter’s corner dagger in Game 3, Dallas suddenly found itself with a 2-1 series lead.

Over the last few seasons, the Spurs have come to rely on the drive-and-kick, but in this matchup, Dallas effectively eliminated the kick by sticking to spot-up shooters and clogging up passing lanes. This forced the Spurs to go back to the drawing board. Fortunately for San Antonio, the team has Tony Parker and Manu Ginobili, two of the greatest attack guards of the last decade. It was their vintage rim attacks that helped drive the Spurs straight into the second round.

They combined to score 52 points yesterday.

Parker immediately sparked the offense through a blistering first quarter. He used a combination of driving layups, midrange jumpers, and free throws to score 14 points in the first 12 minutes. In the second quarter, he continued attacking and added four more layups. He had 24 first-half points, and the Spurs took a 68-46 lead into intermission. They’d finally cracked Carlisle’s defensive code and were back to looking like the Spurs again. Game 7 was never really close.

“They tried switches and different stuff to get us out of our game, and they worked. The first three or four games, we had a hard time playing Spurs basketball, and finally Pop just decided to let me go, let me be aggressive, and just see what happened; it worked out pretty well.”

Parker finished the game with 32 points in 34 minutes. The Spurs’ offense can be very complex, but it’s telling that the key adjustment of the series was just letting Tony be Tony:

“I just knew I would have to be aggressive to win the game because of the strategy the Mavericks chose. They just dared me to score.”

This league is still about players making shots, and Parker remains one of the most creative and unique scoring threats around. At first glance, his ability to get layups seems ridiculous; after all, he’s only 6-foot-2 and 180 pounds. But Parker remains the craftiest attacker in the league. The combination of his speed, his craftiness, and his on-ball decision-making is a match made in restricted-area heaven. And that spin move. Magnifique.

Despite gradually declining athleticism, Parker remains a force both off the dribble in the midrange and among the tall trees in the paint. A lot of point guards can knock down those elbow jumpers, but few can match his proficiency near the rim. 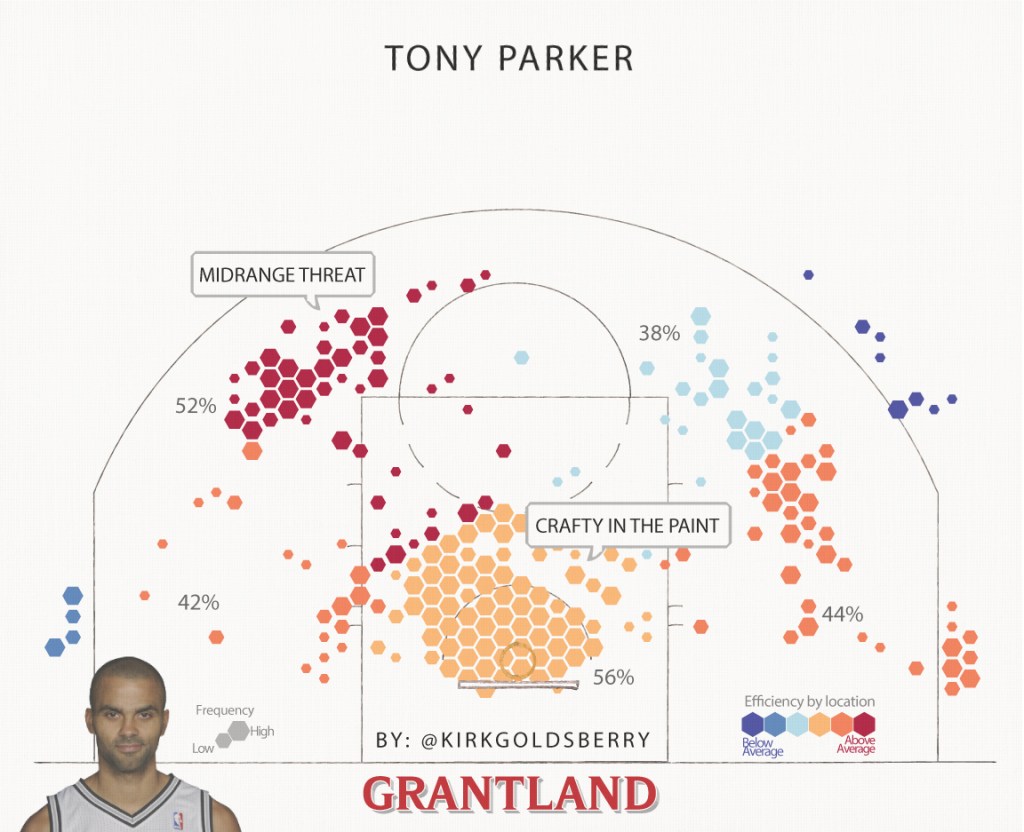 In the interview room after the game, Parker said, “The playoffs are all about strategy and how you adapt. And then you have to make shots.” That was on full display yesterday; the Mavericks may have pushed the Spurs to the brink, but as long as the Spurs have Pop in charge of the adaptations, and Parker in charge of making the shots, the brink is where they thrive.

NBA Playoffs Shootaround: Fallen Heroes of the First Round

Can Joe Thornton Shake the 'Not a Winner' Label?