In Pursuit of Technical Perfection: How Steve Nash Changed the Coaching World 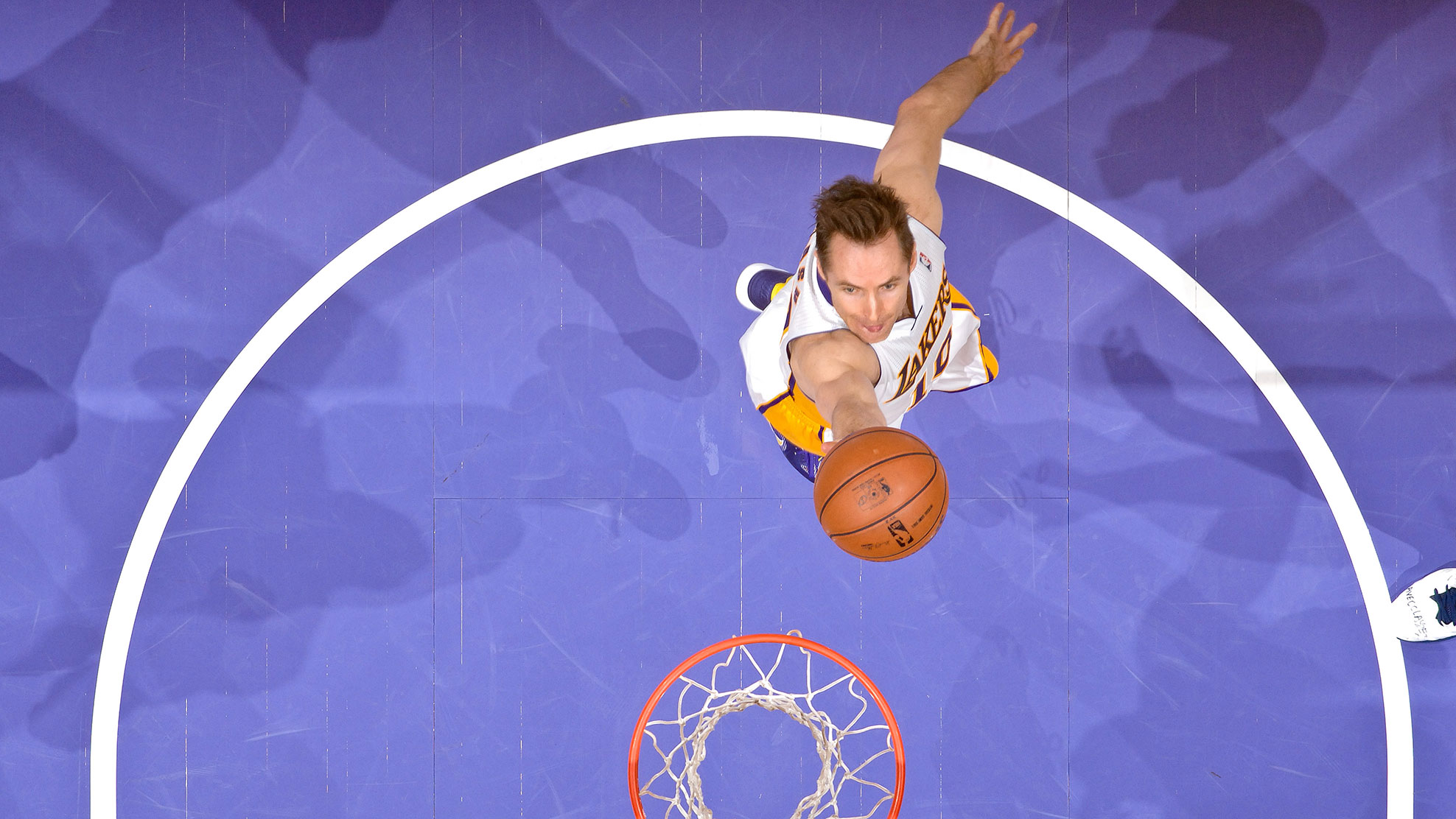 Over the past seven years, I have referenced something about how Steve Nash played basketball more times than I can remember. Even though he announced his retirement on Saturday, I don’t expect that to change anytime soon. As a coach and skills trainer, the constant mention of the Canadian creator wasn’t born out of admiration, but practicality: Nash was a template, something you would’ve created had you been trying to transform an otherwise ordinary athlete into a basketball player without a single glaring offensive weakness. While you could steal individual attributes from certain players — Chris Paul’s game management or patented side-hop jumper, Kyrie Irving’s mind-bending array of spin finishes, or Tony Parker’s midrange mastery — Nash served as a catch-all: one name, one game, and one approach that encapsulated technical perfection.1

With flawless form, Nash routinely found the bottom of the net with shots both off the catch and off the dribble. He was an ambidextrous passer and finisher, converting shots around the rim with both hands in a variety of ways. And to top it off, he was one of the smartest players — along with guys like Jason Kidd, Chauncey Billups, Kobe Bryant, and Paul — to grace the hardwood over the past two decades.

While it’s an extreme misconception to label Nash an average athlete — his hand-eye coordination, body control, and short-area quickness also constitute great athleticism — he certainly wasn’t an explosive jumper, filling up SportsCenter with gravity-defying feats. Players who can bound across the court, leap to unbelievable heights, or power through crowds of opponents can often find success at any level without technical refinement. Despite his underappreciated physical gifts, Nash couldn’t, so he had no other choice but to become technically perfect.

His practices have inhabited the curricula of so many coaches not because they were exceptional, but because they were attainable: a set of attributes that could be honed with the same meticulous repetition that made Nash into an eight-time All-Star. That’s why Nash has arguably had more influence in the player development industry than any other NBA great.

Of course, it all starts where it should with Nash: his passing. Before he started winning MVPs, old axioms like having two hands on the ball while passing still ruled the basketball landscape. Nash not only made one-handed passing cool, but necessary. Trainers and coaches watching him play noticed that he passed with one hand not for flair or attention, but because it offered more efficient, less restrictive angles for getting the ball to his teammates. Without such creativity and accuracy, assists like this …

… probably don’t happen. Sneak into a gym anywhere in the country and you’ll catch kids and pros alike doing some version of this “Nash Passing Series”:

The same creativity and ambidexterity that birthed his unmatched passing skills also led to his incredible ability to finish around the basket despite being a below-the-rim player. With his footwork cadence and sneaky angles, Nash was so crafty in using his body that he was able to finish more effectively than players with the kind of explosive athleticism he could only dream about.

The Internet and coaching clinics are filled with examples like this …

… because Nash made a career out of converting chances around the rim using finishes like these:

Nash was also a master at creating space for himself. Not only could he handle the ball like it was on a string, he deployed a series of dribble jabs and change-of-speed tactics to keep his defender off balance. None is more popular, or more widely taught, than his famous “hip swivel” move.

Whether it was to create a shot for himself or run a hapless on-ball defender smack into a screen during a pick-and-roll, Nash’s hip swivel was yet another crafty tactic that could be utilized by players of all ages and abilities.

Nash may have retired, ending a career of rare basketball artistry, but that doesn’t mean his precision game is gone for good. I, for one, will be back in the gym this summer making sure of it.

Brett Koremenos (@BKoremenos) is a freelance writer who has worked with athletes from the high school to professional levels.