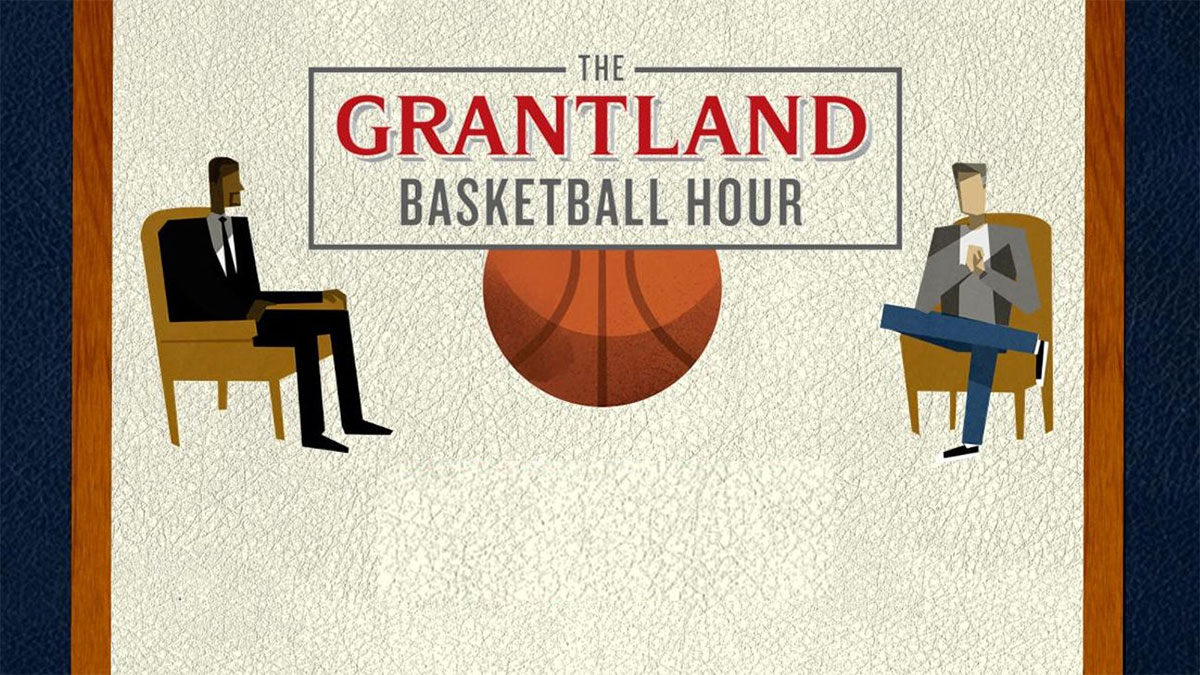 The Grantland Basketball Hour made its return Thursday night, with appearances from ESPN’s Ryen Russillo and Michael Rapaport, guest correspondent Hannibal Buress, and Grantland writer Zach Lowe’s disembodied voice. The episode is available in podcast form here. Below are some scenes from last night.

The Mavs’ “Pace and Space” Offense

Zach Lowe details the Mavericks’ innovative, reactive new strategy, which is changing the way teams approach offense and defense around the league.

What If Chris Paul Had Actually Been Traded to the Lakers?

Bill Simmons explores the repercussions of David Stern and the league’s decision to veto Chris Paul’s trade to the Lakers, and imagines what the NBA landscape would look like had the trade gone through.

Hannibal Buress Is an NBA Reporter

Grantland loves comedian Hannibal Buress, so we got him a credential and sent him to a Cavs-Pelicans game. Here he is with his report.