Premier League Derby Weekend Deals Up Disappointment for (Almost) All 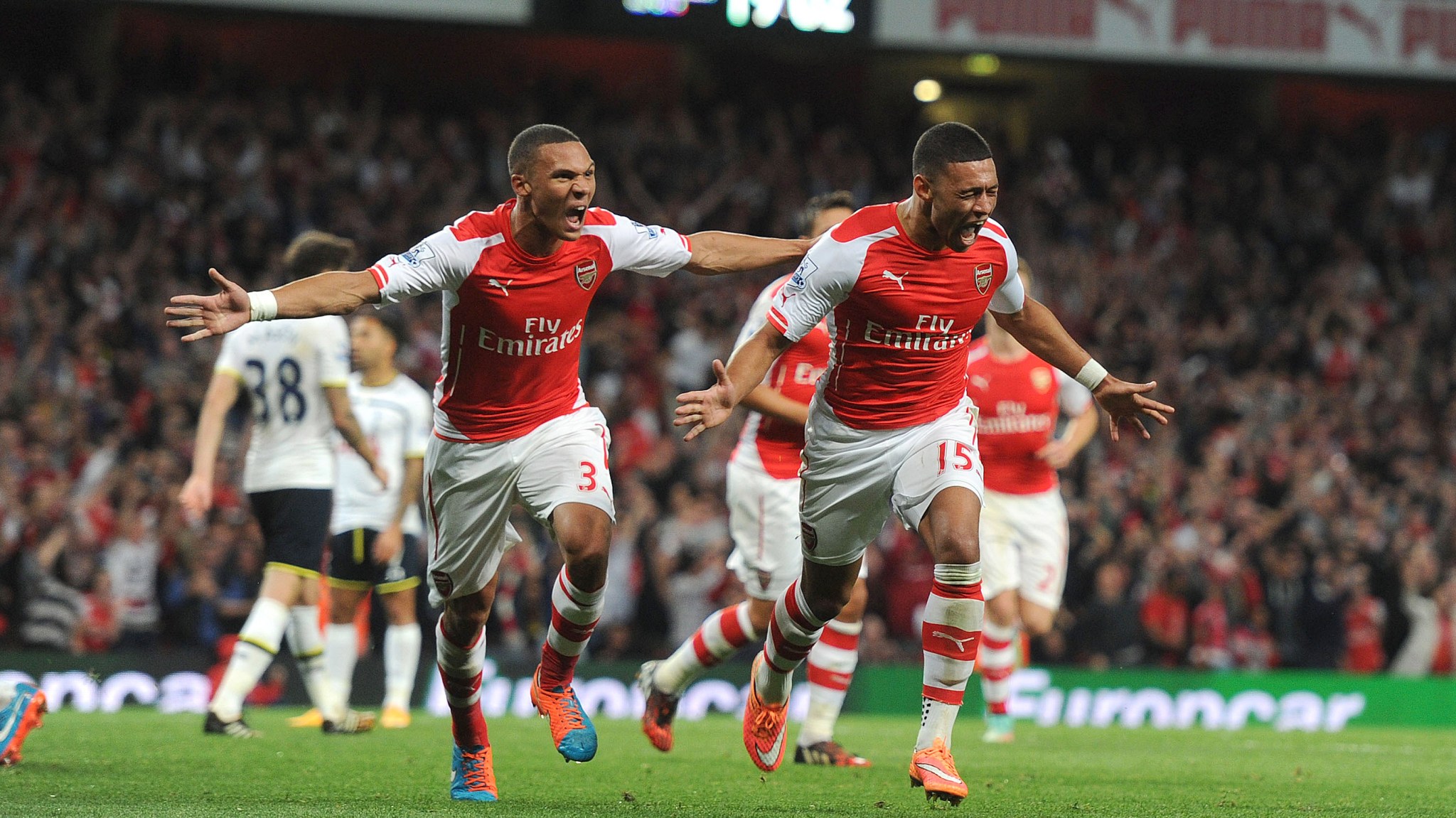 Saturday was derby day in the Premier League. Cross-park rivals Liverpool and Everton faced off at Anfield, and Tottenham Hotspur traveled to Emirates Stadium to take on Arsenal. Derbies are weird. Sure, they’re just another game, and overemphasizing them probably isn’t good for a team’s … oh, who gives a crap about that sober-headedness? It’s a freaking derby. These matches are some of the rare instances in professional sports where rivalries haven’t eroded or softened. Tottenham’s new French midfielder Ben Stambouli (who ended up not even making the squad) put it this way:

It is a very important game against Arsenal. I know now that they are the enemy. I used to be friends with Olivier Giroud, but now he is no longer my friend. It is finished … Seriously, I know all about the history. It is a big fight between the two. Other players say to me that I will really find out what it is to be a Spurs player when you play against Arsenal.

French guys! No longer friends! Let’s look back on the games.

Even the most attacking-minded managers know you need to get something out of a derby match. Roberto “never play negative” Martinez brought in Muhamed Besic to supplement Gareth Barry and James McCarthy in central midfield. Martinez can put whatever optimistic spin on it he wants, but the game plan was clearly to stifle Liverpool’s attack and then counter through Romelu Lukaku, positioned wide right, much like he was used against Arsenal.

If this were a normal match, you’d say the tactical changes were a massive failure. Barry picked up a yellow card in the opening minutes and could have been sent off two or three times in the first half-hour. Lukaku didn’t find the space Martinez hoped would be there, and with a defensively minded right back in Tony Hibbert behind him, the big striker was frequently too isolated and unable to keep the ball and transition his team into attack.

Lucky for Martinez, Liverpool’s issues with breaking down defending teams continued. Everton managed to keep the Reds from scoring for over an hour. Mario Balotelli shot, and shot, and shot, but mostly from crappy locations — eight of his 10 shots were from outside the penalty box — but the Liverpool attack continued to look choppy and disjointed (though better than Everton’s mostly nonexistent one). It makes for a perfect story line, then, that Steven Gerrard, proud inheritor of the Derek Jeter painfully aging superstar award, would clinically bury a free kick to win the game.

Except for one thing. Phil Jagielka.

These games are just not normal.

Arsenal and Spurs fans found plenty of negatives to take away from their match.

For Arsenal it was all about how, once again, Arsene Wenger’s roster construction and squad selection undermined their performance. Alexis Sánchez was left on the bench, presumably because he had played midweek in the League Cup, and with an eye toward an upcoming midweek Champions League match. Why did he play the full 90 in the League Cup with a North London derby looming? Good question.

Then there’s the issue of midfield depth. Mikel Arteta and Aaron Ramsey were both forced off in the first half due to injury. If you needed more evidence that Arteta replacement Mathieu Flamini isn’t good enough, Spurs were happy to provide it. That’s him getting dispossessed by Christian Eriksen on the way to the Spurs goal.

The fact that Wenger brought Sánchez on, and went on to tie up the game and earn a point, feels incidental in the face of all the angst the match produced. Had Alex Oxlade-Chamberlain not been there to clean up Danny Welbeck’s whiff, things could have been a lot worse.

Spurs, like Everton at Anfield, took a pragmatic approach to the game. For the faction of Tottenham’s fan base that prides itself on style as much as results, that approach is tantamount to a concession.

Despite a point on the road at Arsenal being a perfectly good result for Spurs, the way it happened leaves a somewhat bitter taste.

This round of derbies ended with misery almost all around. Three teams will feel somewhere between mildly and majorly dissatisfied, and the one that’s happy needed an absurd last-minute screamer for it to happen. Derbies aren’t like other weeks. They’re weird. They shift expectations and heighten the importance of results. A point against a good opponent is a fine result, but a draw against a local rival … that’s a huge disappointment.

The Grantland NFL Podcast: Reconsidering the Giants, and Previewing Week 4