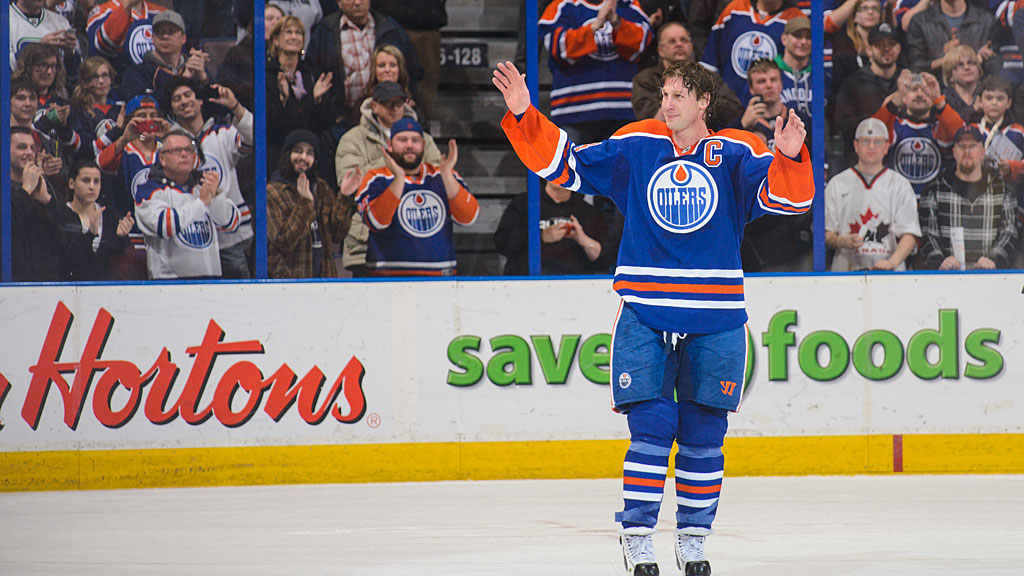 Well, that final NHL weekend was a bit of a dud.

When the Stars shut out the Blues on Friday night to clinch a wild card, it meant that all 16 playoff spots had been wrapped up, with two days remaining. That left Sunday night’s Dallas-Phoenix matchup, which for weeks had seemed destined to serve as a play-in for the West’s final wild-card slot, as just another meaningless game on the weekend schedule.

We did get a handful of games that mattered in terms of the final matchups, most notably the Red Wings’ 3-0 win over St. Louis on Sunday. The loss capped off a disastrous finish to the regular season by the Blues, who dropped six straight in regulation to cough up the Central Division title to the surging Avalanche.

Colorado now gets to face the Minnesota Wild in Round 1, while the Blues get a much tougher matchup with the defending-champion Blackhawks. It’s been a stunning collapse for St. Louis, a team that had been considered a presumptive Stanley Cup favorite ever since it acquired Ryan Miller in a pre-deadline blockbuster. Now the Blues can’t score, half the roster is hurt, and Miller is getting Bronx cheers from St. Louis fans. If it’s possible for a 111-point team to go into the playoffs in disarray, the Blues are that team.

Other than the Central title, there wasn’t much left to play for, and most of the playoff teams took the opportunity to rest up. We did get to see the Ducks finally clinching top seed in the Pacific with a win over the Kings, as well as the Lightning earning home ice in their series against Montreal by beating the Capitals in a Sunday afternoon shootout. And that was about it.

But the lack of meaningful games had an upside, in that it freed us up to focus on a weekend packed with veterans stars making their exits. The good-byes started on Saturday, with the final game in the career of longtime Oiler Ryan Smyth. Smyth had announced his retirement earlier in the week, and he went out with an emotional scene in Edmonton that featured tears, a heartfelt ovation, more tears, one truly epic shift, a really uncomfortable amount of tears, and even a postgame show of respect from the Canucks that may have shattered the NHL record for most fans using the word “classy.”

That was followed on Sunday afternoon by what will likely be Martin Brodeur’s final game as a Devil, a 3-2 win over the Bruins. Brodeur has made it clear he wants to return for another season next year, but it’s unlikely to be in New Jersey, and he received a nice send-off from Devils fans and teammates.

Then came Sunday night’s double bill in Anaheim, with a Ducks-Avs matchup that served as Teemu Selanne’s final regular-season game, as well as what will likely be the final career start for Colorado goalie (and former longtime Duck) J.S. Giguere. That led to this scene:

So now it’s on to the playoffs. With all eight matchups locked in, we’ve got a few days to kill before the first round begins Wednesday. We’ll have a full preview post then, along with predictions that you can bookmark and then mock me with in two weeks.

But first, one more thing to look forward to: Tuesday’s draft lottery. This is the first year under a new format that gives all 14 non-playoff teams a shot at the first overall pick. (You can find the exact odds for each team here.)

And while basic fairness says we should all be rooting for the last-place Buffalo Sabres’ number to come up, here’s hoping we get something more fun. Here are three long shots that would cause maximum chaos:

• The Senators get the top choice, then remember they traded their pick to the Ducks last summer.

• The Devils “win” the first overall pick, but still have to choose 30th because of the Ilya Kovalchuk ruling.

• The Maple Leafs get the top pick, at which point everyone spends the next decade screaming conspiracy theories about new Leafs president Brendan Shanahan getting a parting gift from Gary Bettman.

Come on hockey gods, you’ve already forsaken the 14 loser teams. At least give us one of these three outcomes to laugh about before the rest of the league moves on to the real season.