NBA Shootaround: Reports of My Death Are Greatly Exaggerated 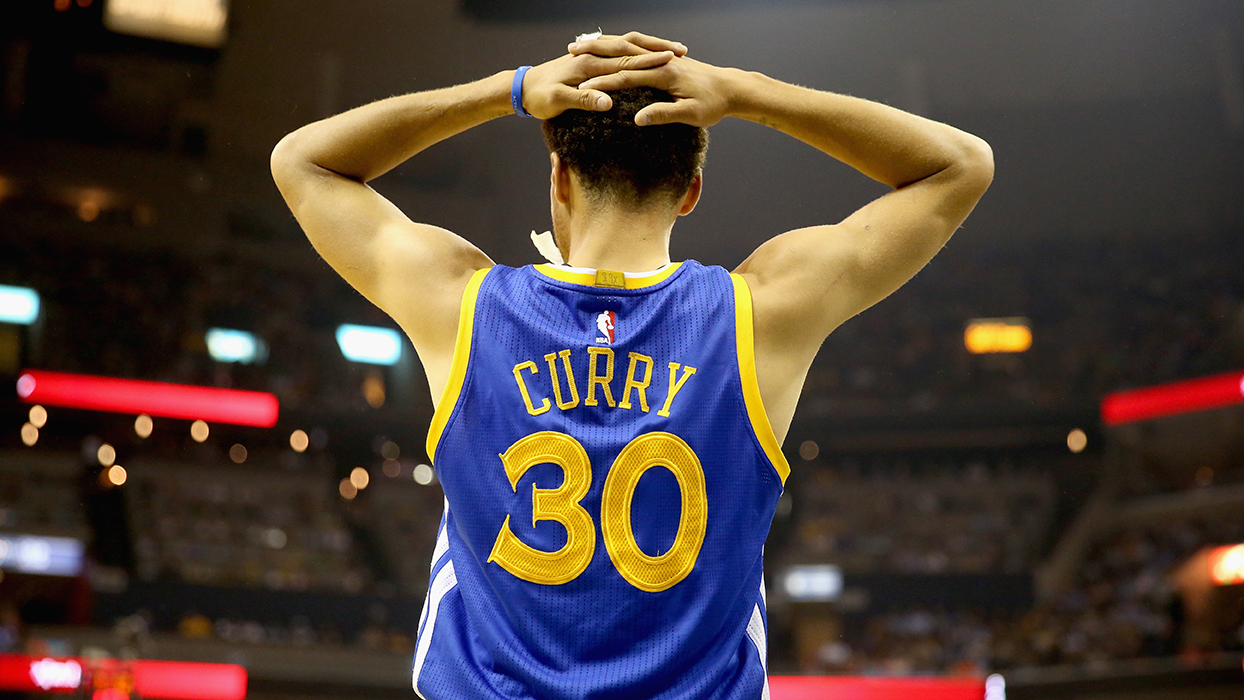 Can You Stop an Avalanche? 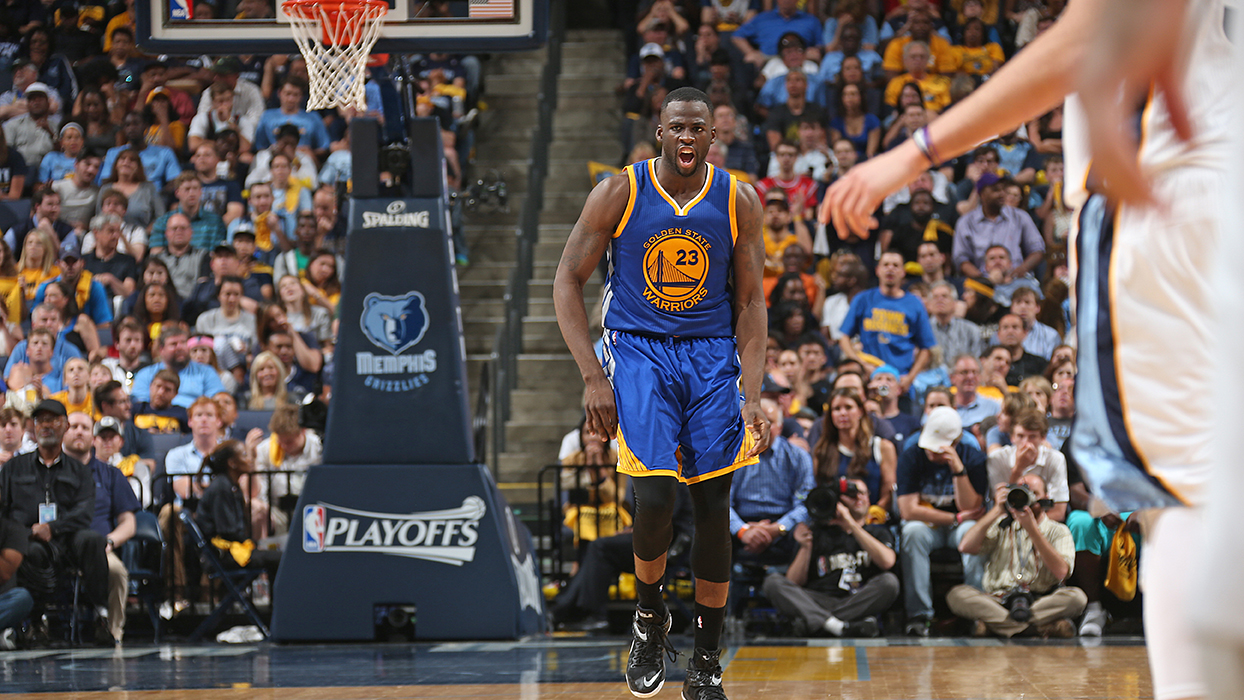 Andrew Sharp: Somewhere in the middle of the third quarter last night, TNT ran a graphic that said: “The Warriors are 50-0 when leading by 15 points at any point in the game.” At that point, they were up 15, and there was little doubt about whether they’d make it 51-0. This is a pretty impressive stat on its own, but it also goes a long way toward explaining how the Warriors win most of their games.

In Game 4, Draymond Green was the snowball. He had 11 points in the first quarter, including two 3s. Then it became the Steph Curry show in the second quarter, when he added 14 points. By halftime it was a 17-point game, and that’s when everyone remembered that the Grizzlies aren’t built to play from 20 points down. On the other hand: What team is?

The only teams that have definitely broken this rhythm are the Spurs (RIP) and these Grizzlies. It’s why we were all paying closer attention last night. Maybe Memphis can do it two more times. I will never count out Z-Bo and Tony Allen. But last night was a reminder for the Grizzlies and everyone else who plays the Warriors: If you’re trying to stop an avalanche, you’re already dead.

Way Out of Character 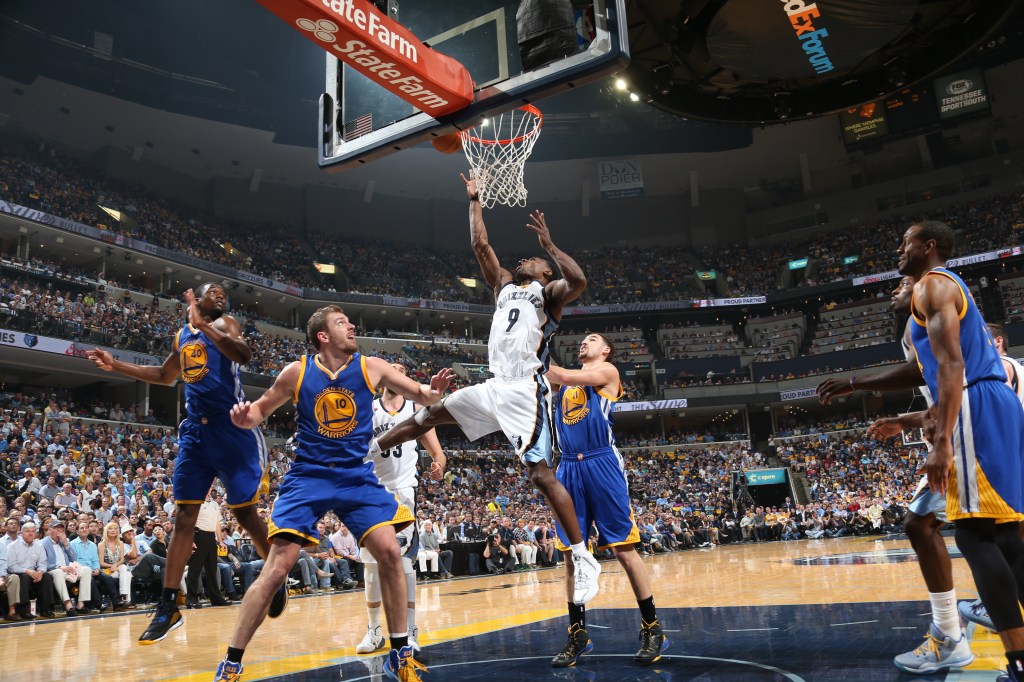 Danny Chau: Memes have made Tony Allen a mini revelation this postseason, but what we’re largely celebrating is the sameness of his play. His relentless hounding of his defensive assignment, his wackadoo forays to the rim, and his ability to plug a sold-out crowd right into the wiring of a game — you get exactly what you expect from Allen. He’s so cognizant of who he is as a player that he rarely steps beyond those bounds. But it’s almost a surefire disaster when he does. Remember when the Celtics tried to make him a point guard? Sorry for the reminder.

I knew the Warriors were going to win the game not six minutes into the first quarter. Why? Because they forced the Grizzlies offense into its worst-case scenario; they forced Allen into something he’s never done in his 10-year career. In 770 total games, Allen has attempted three or more 3-pointers only 12 times. Last night he shot and missed three 3-pointers in less than six minutes. He’d previously never attempted that many 3s in a quarter, let alone half of one. The Warriors had a 30-point advantage from 3-pointers last night; they were themselves again, which meant the Grizzlies weren’t. Allen only managed to play 16 minutes in the game. The Grindfather wasn’t himself last night, or maybe, cast under an unflattering light, he was too much of himself.

Jason Concepcion: Playoff basketball is often characterized as a chess match. It’s an apt metaphor, though it has the slight disadvantage of reducing players to little pieces that perform exactly as expected when deployed against an opponent. Still, in an extended series, against the same team, game after game, when adjustments become crucial, the analogy is irresistible.

The Hawks are a team whose identity was built, unabashedly, from blueprints cribbed from the great Spurs basketball machine. They moved the ball, spaced the floor, and went on a historic winning streak, spending much of the season as the best team in the East and thrumming their way to a 60-22 record. And yet somehow, they’ve struggled in the postseason — first with the Nets, who made the playoffs after winning a five-team roshambo tournament, and now with the Wizards, who are the Wizards.

If someone told you before the playoffs that these Spurs-lite Hawks would meet the retrograde Wizards of Randy Wittman in the second round, and that Nene would score two points on 0.0 percent shooting over the first two games of said series, that John Wall would fracture five bones in his left wrist and hand, and that Ramon Sessions and former Guangdong Southern Tiger Will Bynum would be key players, you would probably be thinking the Hawks had one hand on the knob to the broom closet. For the Wiz being up 2-1 after three games, using the above information, one might have to assume the Hawks were involved in a devastating mass-transit accident.

But basketball isn’t chess and players don’t move how you expect them to. This is one of life’s eternal joys. Game 4 was a perfect example. The Hawks came into the game vowing, via Paul Millsap, to “be who we are.” That’s the kind of existential crisis that arises when pawns suddenly move sideways and Jeff Teague shoots under 30 percent. In Game 4, Teague emerged from the doldrums and scored 26, Millsap shook off the effects of the flu, Mike the Moose Muscala provided a defensive boost over Mike Scott, and Atlanta piled up a regular-season-esque 30 assists on 41 field goals. And yet, the Hawks still needed Paul Pierce, who was 5-of-6 from 3 at that point, to miss a wide-open dagger look to seal the win. 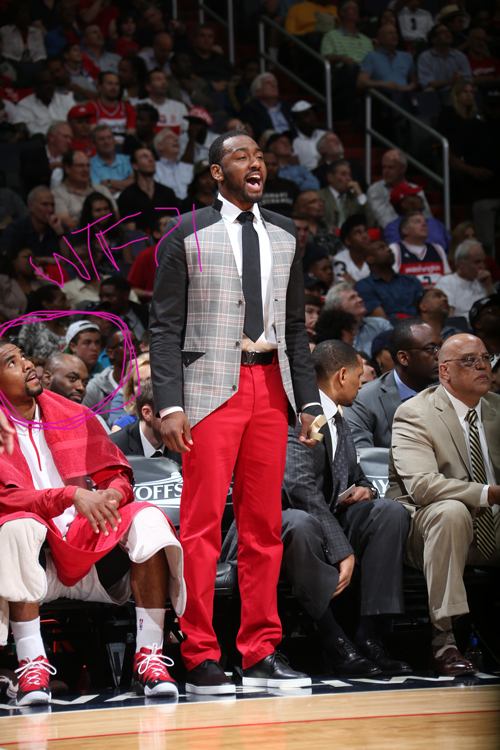 Chris Ryan: John Wall is a point guard, so being decisive is part of his job description. He has to make decisions dozens of times per game, and given how fast he moves, he makes those decisions in the blink of an eye. And this season, and especially during the playoffs, Wall has been making the right choice, again and again. Up until now.

I need Wall to take five, breathe deep, and have a good long look in the mirror. Not figuratively. Actually look in the mirror and make sure he doesn’t look like a color-blind ska-band trumpeter. If your own teammate is looking at you like Maester Aemon tailored your suit, then you need to bite the bullet and hire a stylist. Or fire your stylist. Are you Wall’s stylist and you’re reading this? Hi. Also: Get your shit together.

This is the second time in two games that Wall, who isn’t even playing, has scared me with his decision-making. The other?

Can you imagine if Wall ended his career because he shoved Ramon Sessions with what was left of his left hand to celebrate a Paul Pierce dagger in the Eastern Conference semis? IT’S JUST A PAUL PIERCE DAGGER. IT LITERALLY HAPPENS ALL THE TIME.

YOU DID NOT WIN THE WORLD CUP. PROTECT THE MONEYMAKER.

A Hawks Fan and a Wizards Fan Walk Into Verizon Center for Atlanta-D.C. Game 3