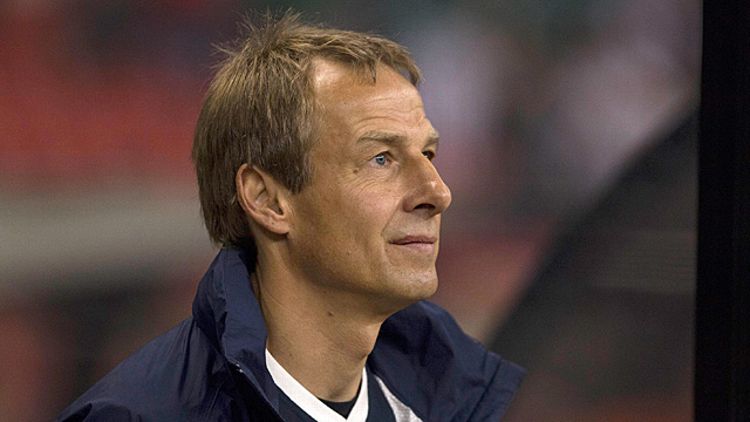 With Michael Davies away, Rog goes solo, welcoming USMNT coach Jurgen Klinsmann to the pod. Fresh from the March of the Penguins win against Costa Rica, and a gutsy draw in the Azteca thunderdome, Klinsmann candidly discusses his own identity, management style, change strategy, and vision for American soccer’s future. He is also willing to broach the big topics, including the heroic role Kyle Beckerman could play for the U.S. team at World Cup 2014 in Rio.

Normal suboptimal Men in Blazers service will be resumed next week.

Salt Lake Sadness: Playoff-Bound or Not, the Jazz Can't Escape Their Biggest Problem