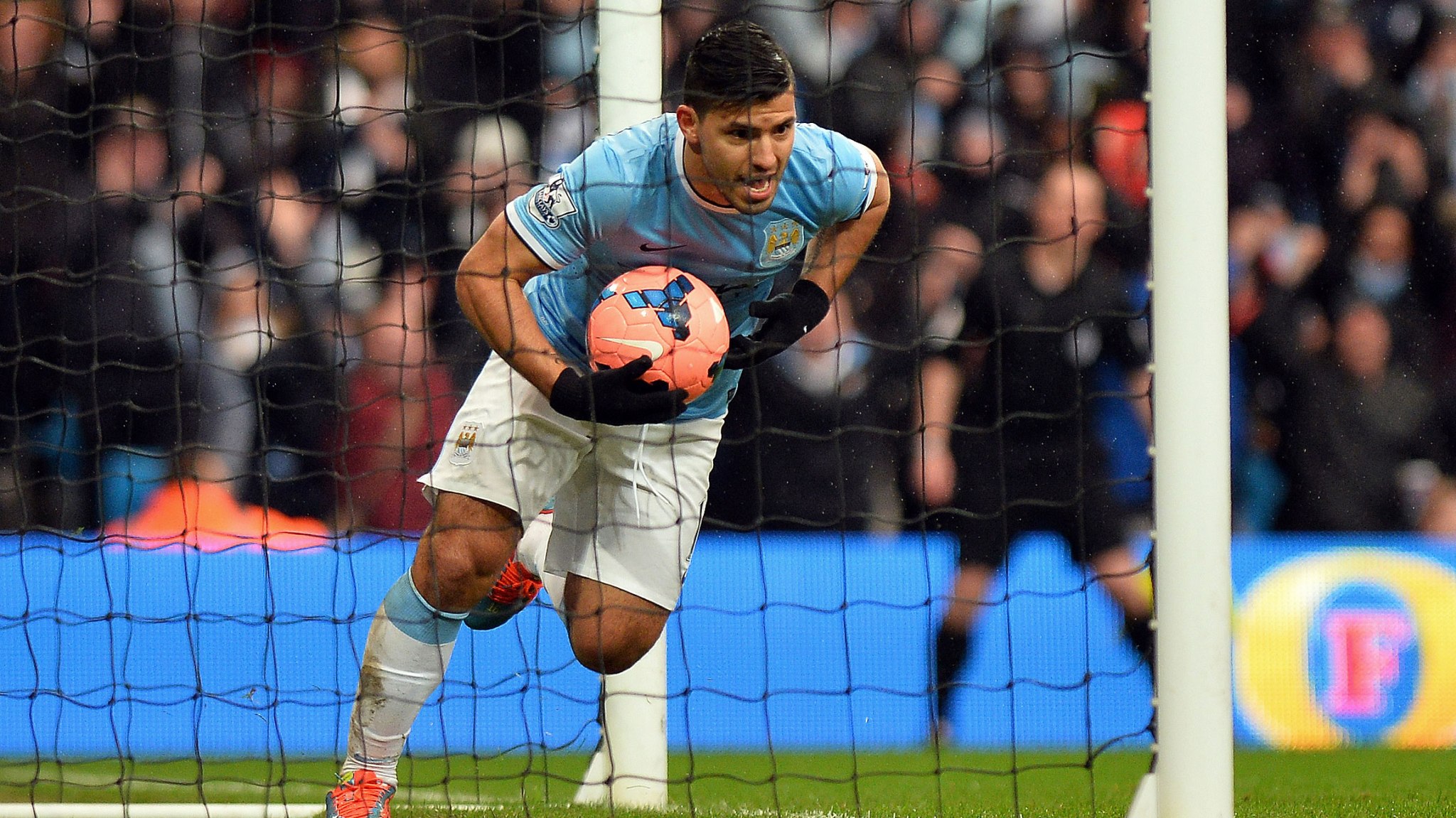 When Tim Sherwood replaced Andre Villas-Boas at Tottenham Hotspur, his first order of business was a complete tactical overhaul of the club. The Englishman, and former Blackburn Rovers captain, immediately scrapped his Portuguese predecessor’s system, opting to play two strikers instead of Villas-Boas’s preferred one. The move was widely seen as a return to good, simple, courageous, old-fashioned English football. He was widely compared with another Englishman and former Spurs manager, good ol’ Harry Redknapp. The implications were clear: A native son was simplifying the game, returning it to its roots, and removing all the unnecessary complications that all those non-British managers brought with them.

This is completely ridiculous, of course. Sherwood’s reliance on the two-striker system is overstated, and even so, the system isn’t as antiquated as some pundits make it out to be. Plenty of teams employ it. You’ve probably enjoyed watching it in action quite a bit this season if you’ve watched Manchester City. And it just so happens that City face off against Hotspur today in North London.

Manchester City manager Manuel Pellegrini has used roughly the same system for much of his career, dating back to his early, unlikely successes with Villarreal. You can see shades of the Pellegrini system in Spurs. When Sherwood pairs Emmanuel Adebayor and Roberto Soldado together, he backs them up with a four-man midfield, consisting of a playmaker on the left wing (Christian Eriksen), a mobile midfield pair (Mousa Dembele, Nabil Bentaleb), and a speedy right wing (Aaron Lennon).

That’s pretty similar to the David Silva–Yaya Toure–Fernandinho–Jesus Navas lineup that Pellegrini favors. Of course, when Pellegrini —  a Chilean who once managed Real Madrid — puts out that team, it gets labeled a 4-2-2-2 with two advanced playmakers on the wing. When Sherwood does it, it’s a good old-fashioned English 4-4-2 system.

The tactical-semantic difference in perception might stem from the disparity of talent between the two teams. Each of Manchester City’s midfield spots is occupied by a player who is arguably the best in the world at what he does. Spurs merely have very good, not quite world-class talent. The same is true at the forward position, where Sergio Aguero — slowly returning to health and form — is perhaps the best pure poacher in the world. He is usually paired with Alvaro Negredo or Edin Dzeko, both of whom are surprisingly skilled for their target-man size. Whatever pairing Pellegrini picks, it’s almost certainly better than Adebayor and Soldado.

Aguero actually deserves a paragraph all his own. It’s hard for people to believe he’s a pure striker. At only 5-foot-8 and 170 pounds, Aguero is physically suited to play in a band of three behind a target forward. And that’s where former City boss Roberto Mancini would often deploy him. In Aguero’s case, looks can be deceiving. He’s an absolutely terrifying striker. From open play, he’s taking 4.7 shots per 90 minutes, up a full shot from the previous two seasons. He’s getting a full shot more on target, too, up to 2.4 per 90 from 1.4. Those shots are coming from more dangerous areas as well, as Aguero is shooting from an average of a full yard and a half closer than he was under Mancini, 14.3 to 16.8. The stats are impressive and really show how Aguero has been better used this season. Then again, so does three and a half minutes of the little forward making defenders look silly.

Elite players like Aguero, Toure, and Silva will force Spurs to choose between two bad options. Do they try to match City with their own, similar system? Or do they adjust to the opposition? It’s hard to predict. In Tottenham’s previous game, against Swansea, Sherwood went away from the two-striker system to counteract a team dedicated to controlling the midfield. Eriksen moved from the left into his preferred central role to help control that zone of the field.

The concern is that City are very difficult to defend against with a standard two-banks-of-four defenders (even ignoring how hard it would be for Eriksen to both get forward in support of the strikers and provide a defensive presence on Tottenham’s left flank), because Silva is so magnificent at tucking inside from City’s left and wreaking havoc on sound defensive positioning.

Conversely, if Spurs line up with only one striker and attempt to contest the middle of the field, then swift counterattacks will be much more difficult to execute. They’ll have to possess the ball longer to get men forward. That’s a difficult prospect against a midfield duo as physically imposing as City’s. Either way, Spurs will likely look to attack down City’s left, hoping to exploit the space left by Silva moving inside.

There is, however, some reason for Spurs to hope for a good result. Despite being ridiculous, galaxy-destroying, perfect-record-having juggernauts at home, City’s road performances this year have been somewhat suspect. Their 1.5 points per game on the road leave them as only the seventh-best road team in the Premier League, and that’s despite still having Arsenal, Everton, Liverpool, Manchester United, and, of course, Spurs ahead of them. It’s possible they’ve put their road struggles behind them, having won their last three away matches. But those victories have not inspired the same kind of awe as their Etihad symphonies.

This is an important — if not crucial — contest. Three points would go a long way toward helping City win the league or Spurs claim a Champions League spot. That said, the game does crystallize the biggest challenges facing the two sides as the season moves into the final stages. For City, the match kicks off a very difficult stretch of away games (along with their match next weekend at home against Chelsea) that will likely determine whether they finish in first. Spurs are facing an elite opponent for the first time since Sherwood took control of the team. After six Premier League games against mediocre opposition, this is the first time they are facing a team genuinely better than they are. And with Everton, Liverpool, Chelsea, and Arsenal all on tap in the nine games following this one, it won’t get much easier.

"I think I might've enjoyed myself watching the SOTU more. No, probably not."