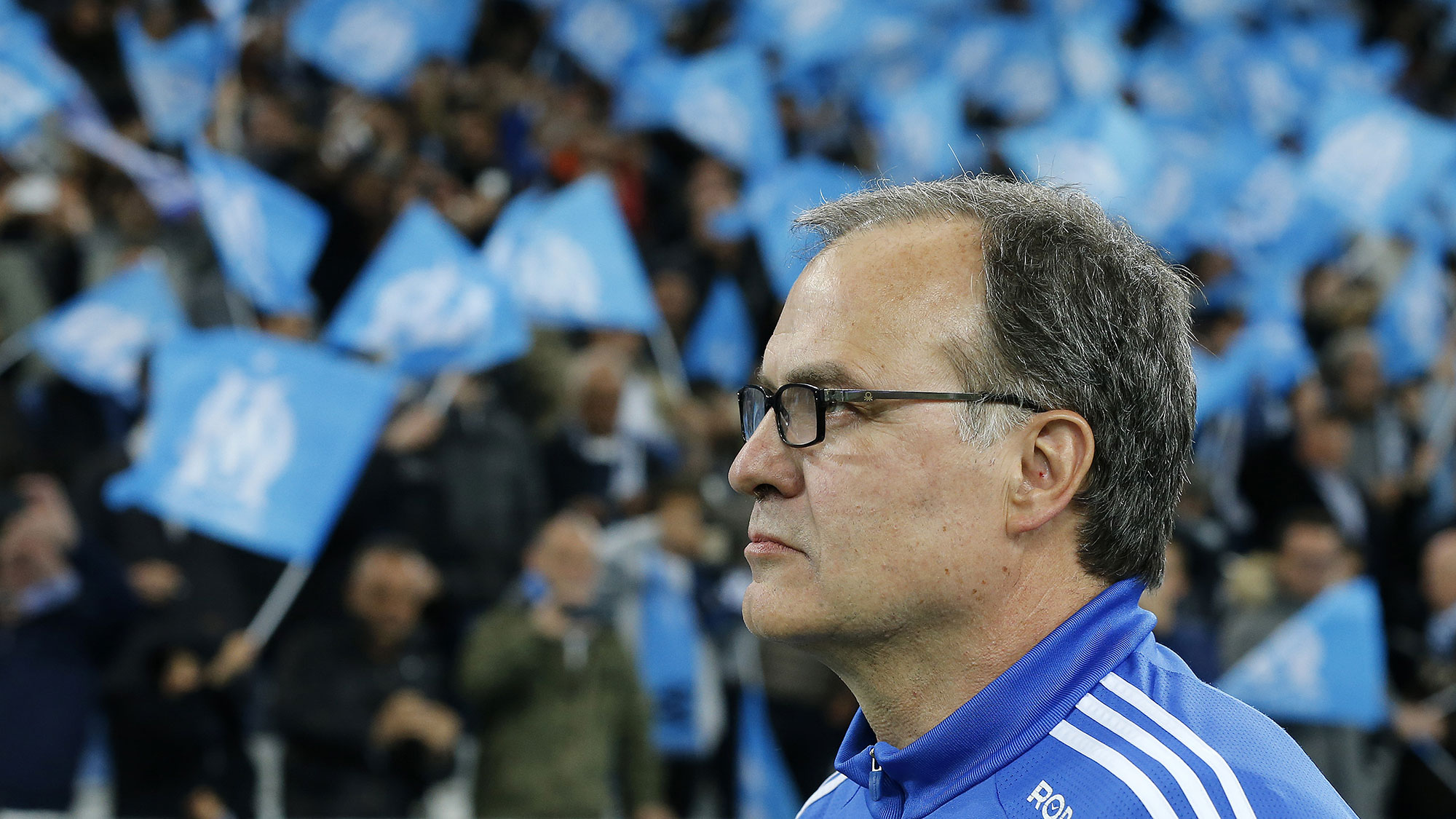 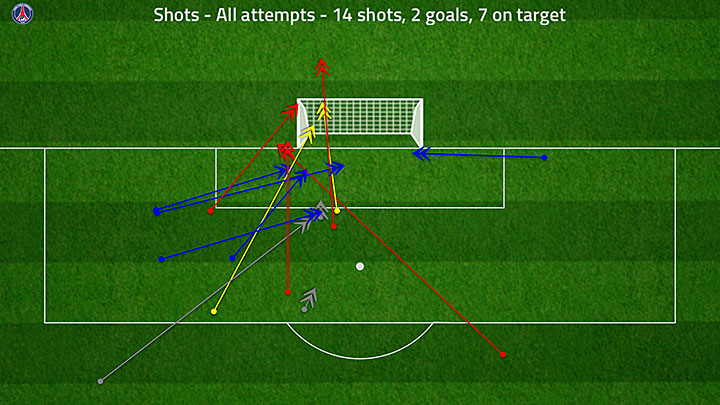 2015 MLB Predictions: Our Playoff and Award Picks, Surprise and Flop Team Selections, and Much More