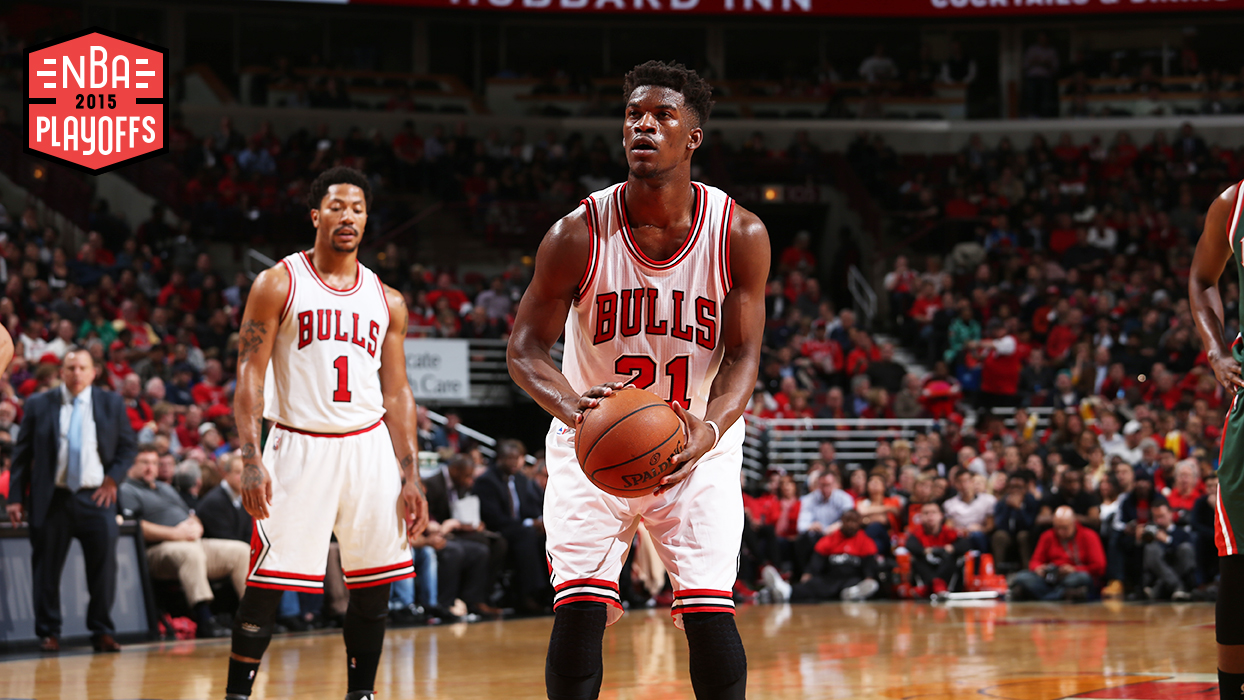 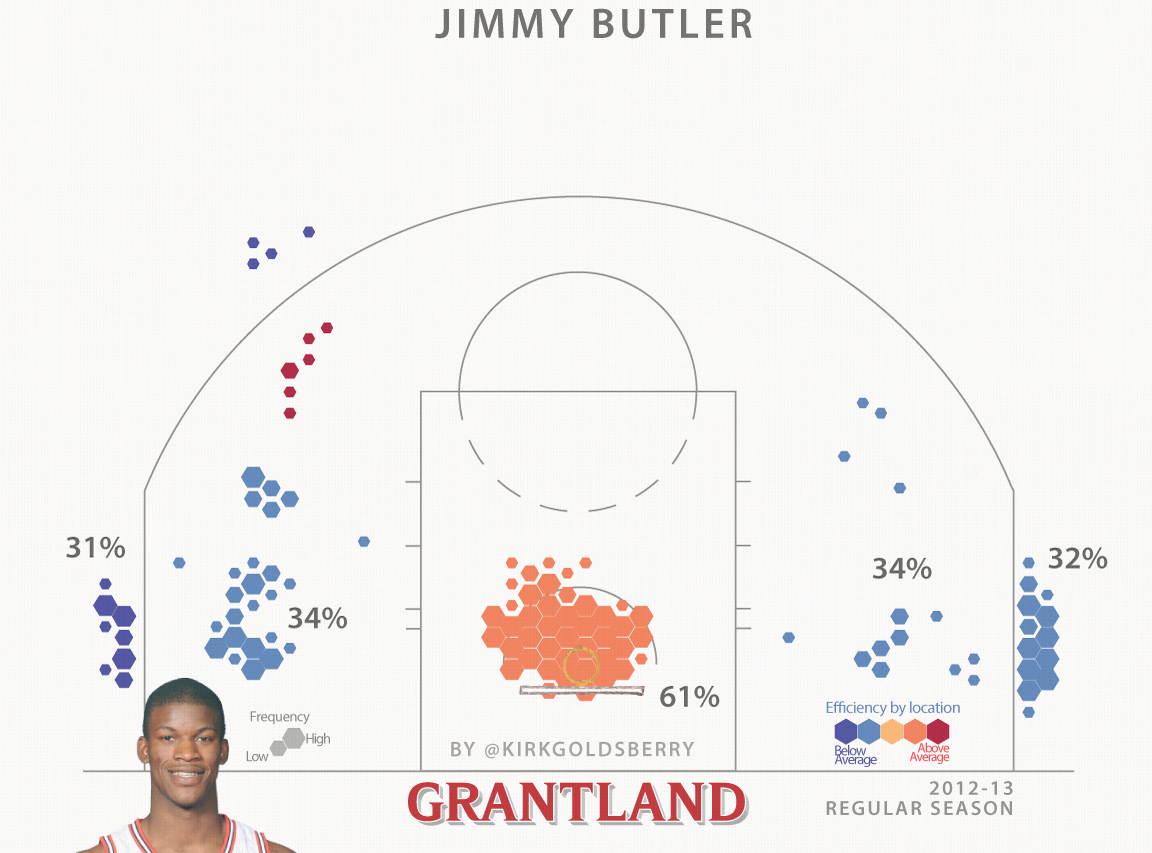 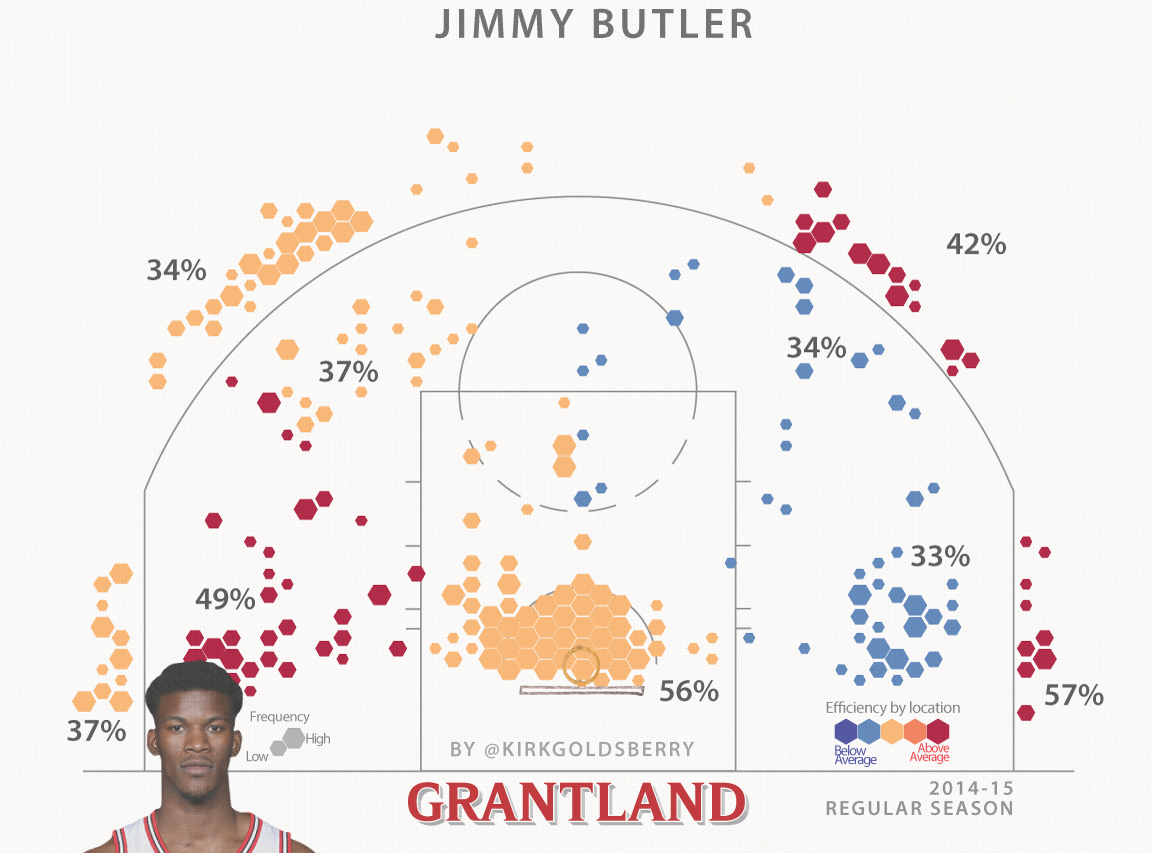 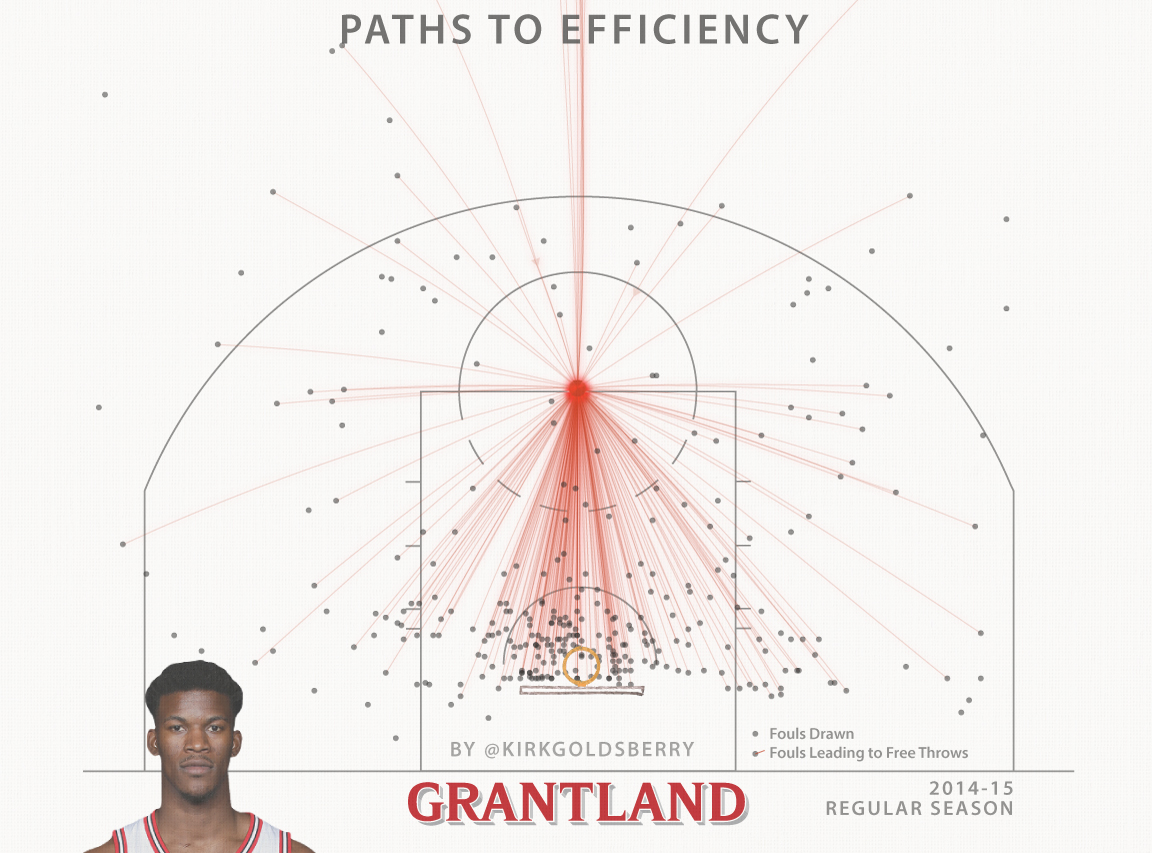 The State of the Shift: Why Won't More Teams Move Their Infielders?