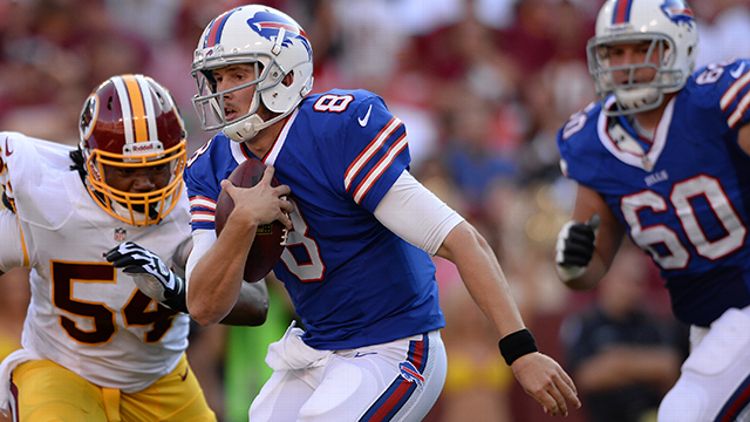 The following things are all true about Jeff Tuel and the Buffalo Bills: