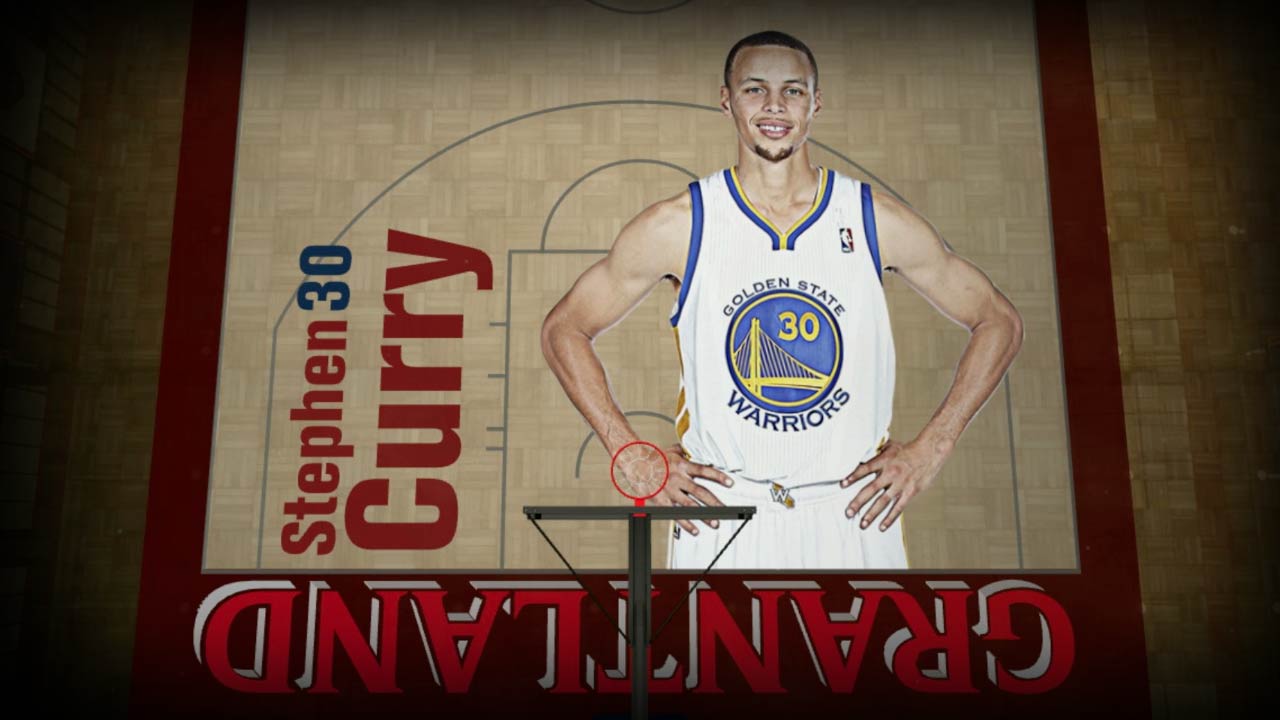 Stephen Curry is one of the best shooters the NBA has ever seen. Last season, he led the league in 3-pointers and unassisted field goals, all while converting at a 42 percent clip from beyond the arc. Simply put, no point guard has ever shot this well. Looking at shooting data from the last two seasons, some patterns quickly emerge:

While he continues to set record books on fire by putting the ball into the basket, Curry has also become one of the league’s best overall playmakers. This season, he is ranked in the top 10 in both assists and points per game — a distinction that puts him in some pretty good company. The only other player who can say the same: LeBron James.