How Do the Cowboys Make Gamblers Feel? 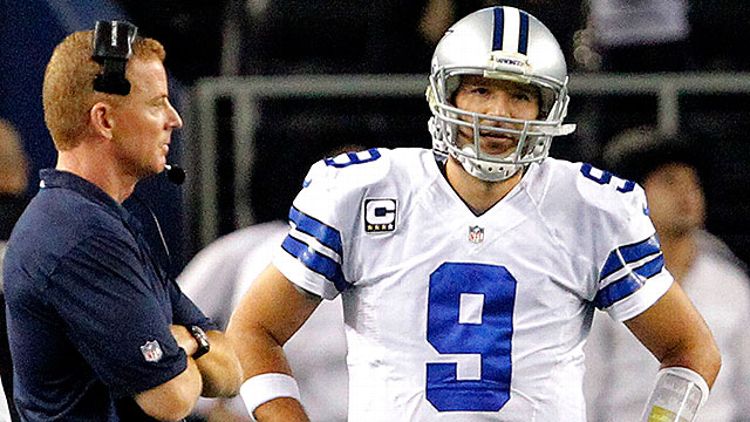 What word best describes how Cowboys bettors are feeling? The strongest adjectives — “devastated,” “crushed” — still fall short. The typical sports bettor is adamant that he is on the wrong side of a disproportionate share of bad beats. Math guys will dryly explain the impossibility of that, but the emotion of a loss like the Cowboys on Sunday is never forgotten. It will be talked about in stories for years to come, fueling the unlucky label many bettors take solace in.

On the flip side, Green Bay’s comeback was pure jubilation for at least a handful of bettors. In-game odds on the Packers to come all the way back and win, when Dallas led 26-3 at halftime, paid off 20 to 1. Sportsbook.ag reports that one bettor risked $500 to win $10,000, while two more risked $300 to win $6,000. Even with those big cashes, some readers may wonder if those odds were large enough. Probably not. But keep in mind that the average bettor has a strong bias toward betting a little to win a lot, allowing the sportsbooks to payoff less generously on long shots while still generating big action.

Dallas and Green Bay contributed 73 points to the highest-scoring day in NFL history. The key question for a bettor is how to handicap this outburst of points. It’s obvious that the current rules favor offense, including more pass interference penalties and an increased emphasis on player safety. In addition, the new collective bargaining agreement’s limit on practice time hinders the development of fundamentals, most notably tackling.

This is typically properly accounted for by the betting market. Scoring is up, but so are the over/under betting totals. This season, totals have averaged 45.5 points, the highest average on record (going back 25 seasons). That’s up 0.6 points from last season (which was also a record). From 2002 to 2011, the average total was 42 points per game. Strikingly, eight of the 10 biggest weeks for expected scoring during the last 25 seasons (measured by average game total) have occurred this season.

A number of professional bettors and bookmakers I have talked to point once again to the new collective bargaining agreement as the cause. The theory is that less practice time is generally an advantage for the offense — especially with unfamiliar nonconference foes that play each other only once every four years. Why an offensive advantage? Advocates of this theory believe that defenses are forced to make more weekly adjustments than offenses, and thus defenses suffer more from the lack of preparation time. It’s something to consider when betting NFL totals this week.