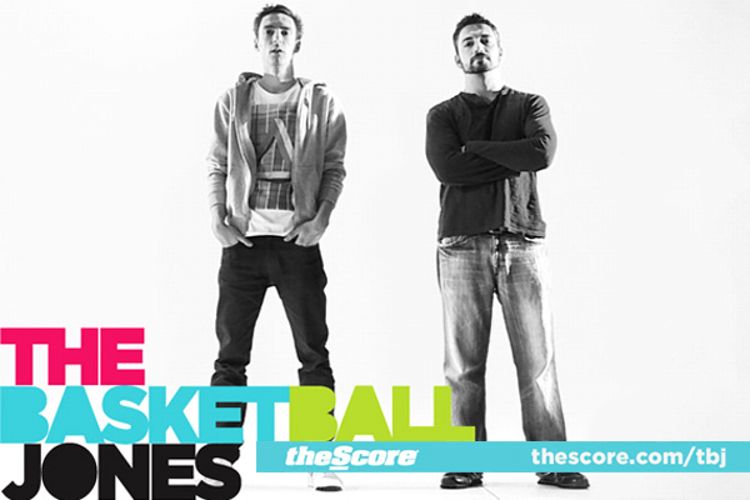 Join The Basketball Jones on the sonic journey that is The Overdose. Today’s topics include: the “Free Steve Nash” movement, Russell Westbrook’s five-year contract extension, the Celtics’ slow start, and the possibility of Kyrie Irving playing for Australia in the 2012 Olympics.

All that, plus Leigh’s “Tweet of the Weak,” a new pun-tastic segment, and a short table reading of a scene from Kevin Durant’s upcoming movie, Thunderstruck.