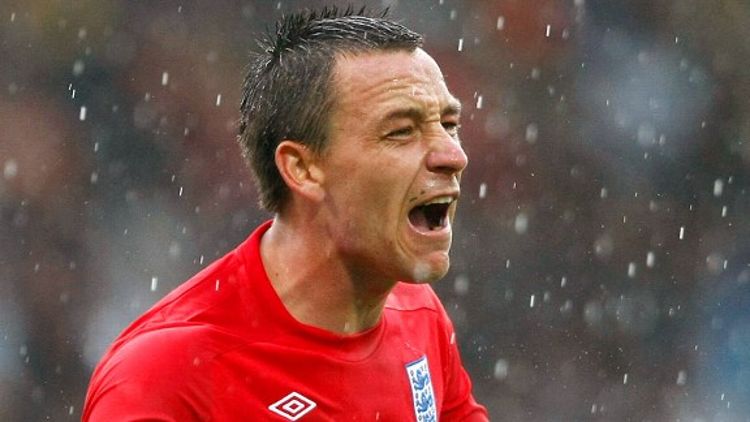 It’s not everyday you get to tape a show with the man whose poster hangs over your bed. Our Men In Blazers are all aquiver as Ian Darke, Sir Ian Darke, the Poet Laureate of Soccer in North America, and their choice for MVP of An MLS Cup Final, joins them in the pod.

Darke waxes poetic on subjects ranging from the MLS Cup Final, Jurgen Klinsmann’s progress, his faithful hound, Tess, and the hobbies that add spice to his life.

As ever, the Blazered Men debate the unfurling storylines of the English Premier League, and make ample time for some gratuitous John Terry bashing. At this time of thanks, they make time to discuss the things they are grateful for. Over and above the obvious: Sir Ian, wafers, Boddingtons beer, and Harris Tweed.