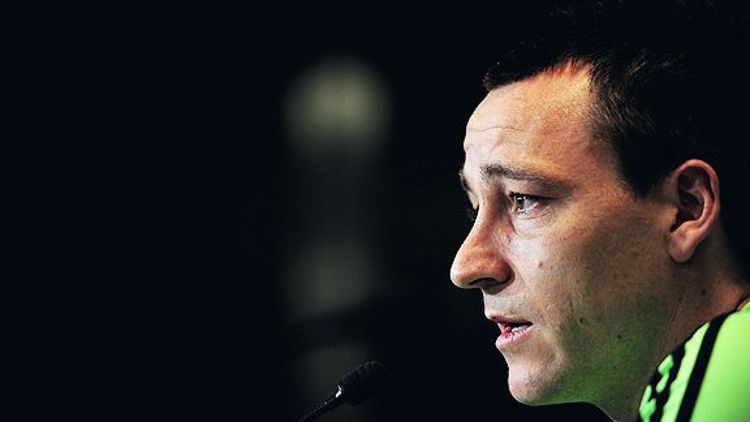 It’s been a dark week for the world of football. First, the sport loses yet another of its noble ambassadors — Kim Jong-il. A despicable despot bar none, he summoned North Korea’s national teams to undefeated runs with the help of an invisible cell phone. Football circles were rocked once again when the news of Luis Suarez’s eight-match ban and the criminal charges brought to John Terry broke. In this week’s pod, Michael Davies and Roger Bennett do their best to provide non-hyperbolic perspective on all the unruly developments.

Luckily, it’s not all dour. Before parting ways for the holiday break — Michael jet-setting to posh London, Roger retreating to his Cratchit-like existence in New York — the Men in Blazers look into their crystal ball and predict the future for each of the 20 clubs in the Premier League. It’s the first annual Spoiler Alert Holiday Special. And it’s science. If you want to keep the rest of the season a mystery, we advise you to shield your virgin ears.