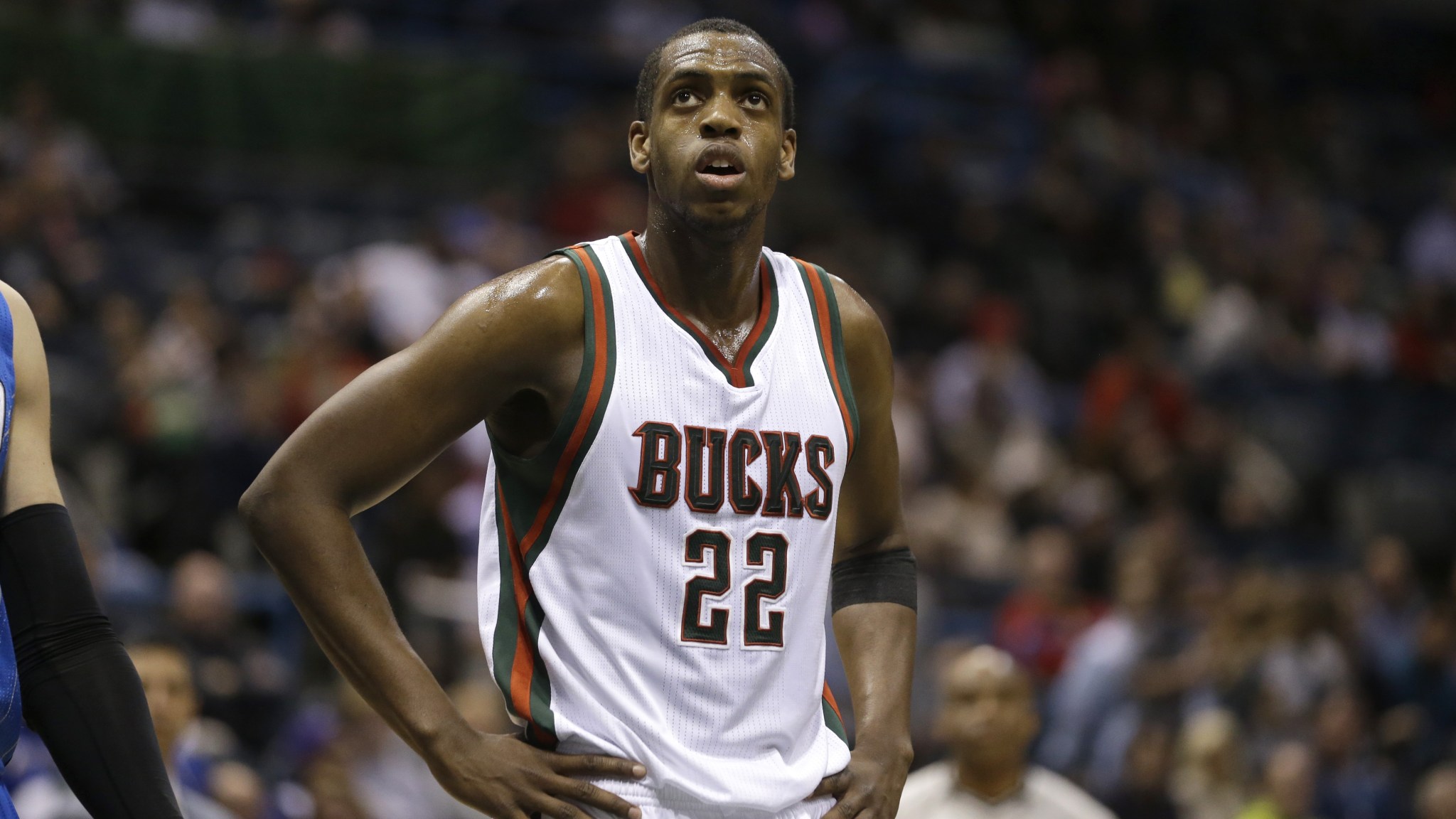 The National Basketball Players Association is considering a crackdown on the practice of agents representing both coaches and players, and it may come to a resolution on the issue when its executive committee meets later this month in Las Vegas, according to several sources.

The rule, as written expressly in the NBPA regulations, prevents player agents from “representing the General Manager or coach of any NBA team … in matters pertaining to his employment or any other matters in which he has a financial stake by or association with any NBA team.” The rule contains broader language that prohibits the representation of assistant coaches and front-office officials below the GM level.

These restrictions have long been dormant, though, and agents who say the union’s hands-off policy hurts their business approached Michele Roberts, the union’s executive director, about a potential change from almost the moment Roberts accepted the position last July. “I had been in the job for about 15 minutes,” Roberts says, “and a number of agents complained the rule was going unenforced — and that it was openly violated.”

The loudest agitators for stricter enforcement are agents who represent only coaches and executives, and smaller agencies that claim that bigger fish leverage their connections with coaches and GMs to lure players. “There could be problems with some agents using the fact that they represent a coach as a hiring tool,” Roberts says.

There are a few agents who openly take lead roles representing both players and management, but most larger agencies create separate practices operating under the same roof — the so-called “Chinese wall” solution. As just one prominent example, Jeff Schwartz, the founder of Excel Sports Management, represented Jason Kidd during Kidd’s playing career. When Kidd became a head coach, Schwartz passed the job off to another agent within Excel: Hal Biagas, a former lawyer for the players’ association.

The union has long held that such an in-house barrier satisfies the rule. Agencies that represent both client types argue that it would be unfair to force players to ditch advisers with whom they have grown close during their playing careers — even when those players move into management jobs. Roberts is familiar with the “Chinese wall” structure from her days at a mega-law firm, and most league sources believe the union will ultimately settle upon keeping the status quo.

That will irk opponents who claim the current enforcement policy creates obvious conflicts of interest. Rosters in both Brooklyn and Milwaukee under Kidd have been heavily populated with Excel clients, including Rashad Vaughn, the Bucks’ first-round pick last month. Milwaukee ended up choosing between Vaughn and Bobby Portis (a client of Mark Bartelstein), according to several league sources, and the team’s selection of Vaughn drew some predictable eye rolls around the league.

Sources insist Milwaukee had been tracking Vaughn closely for more than a year, and that any draft-day debate between Portis and Vaughn was typical back-and-forth that happens in every war room. Milwaukee re-signed Khris Middleton, another Excel client, to a fat five-year, $70 million deal — less than Middleton’s max, but not the kind of blatantly under-market contract critics of the current policy expected. Middleton told me in April he had no issue with Excel’s reach within the Bucks, and other powerful agents have similar relationships with teams. Arn Tellem had close ties with several teams, and CAA famously represented just about every relevant member of the Knicks — both players and management — before Phil Jackson took over. Conspiracy theorists might overstate the importance of these relationships, but it’s naive to think they play zero role in some roster decisions.

No team makes crucial team-building choices solely because of agency ties, and players who move into management justifiably want to stick with agents they trust. Friendships between agents and owners can drive player movement, but there is no rule preventing Mark Cuban and Dan Fegan, the agent for both DeAndre Jordan and Chandler Parsons, from developing a mutually beneficial relationship.

There are only two realistic solutions beyond sticking with the current setup, Roberts and others say:

1. Scrap the rule entirely. Unions in other leagues, including the NFL, have no conflict-of-interest policy for agents. Just stick everything out in the open, so agencies don’t strain to keep up appearances.

2. Ban the “Chinese wall” arrangement altogether, and force even the largest agencies to choose between repping players and management. That would be a seismic change, and one that seems unlikely.

“Whatever we do is gonna piss someone off,” Roberts says. “I respect the agents, and I don’t want to antagonize them unnecessarily. But I don’t work for them. I work for the players.”

Adds Roberts: “My only position for now, is that whatever rule we end up with, we are actually going to enforce it.”

Beat Down, But Never Beaten: Conor McGregor Is the UFC's Most Important Fighter