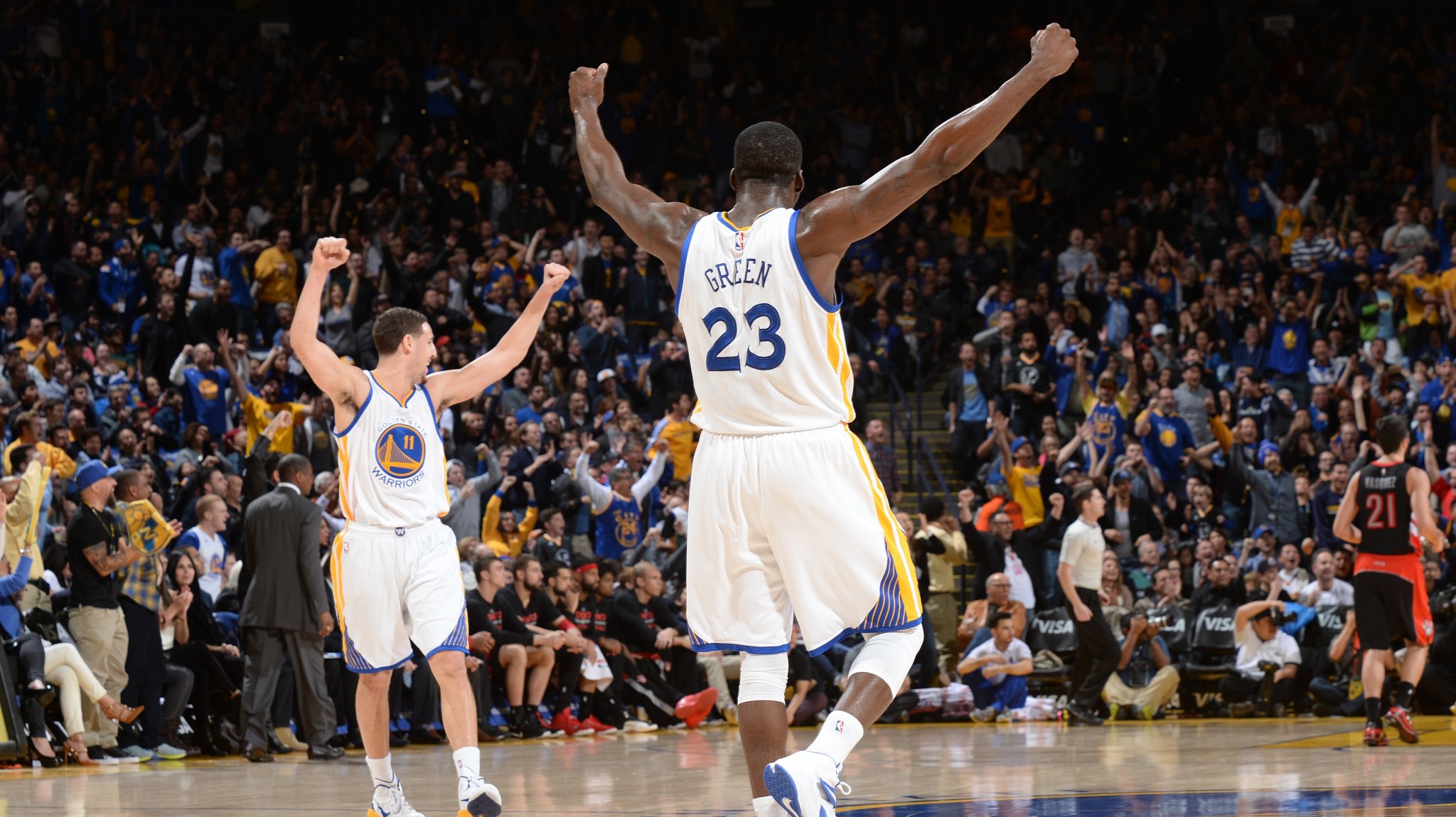 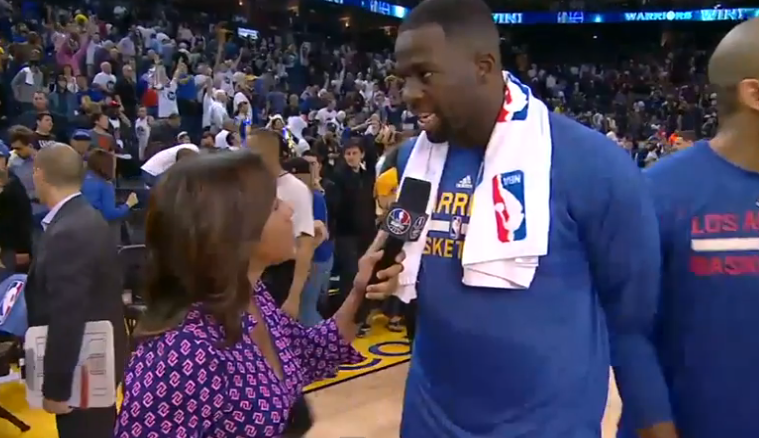 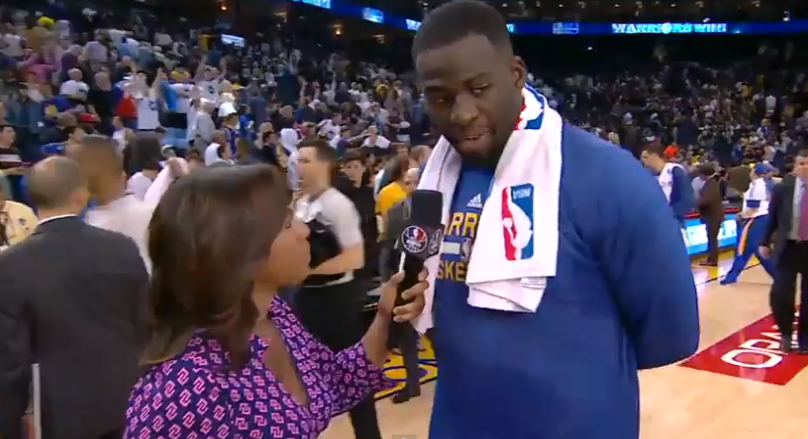 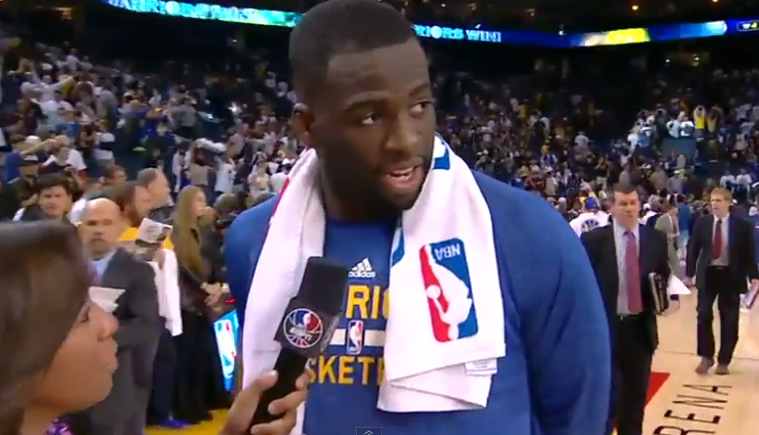 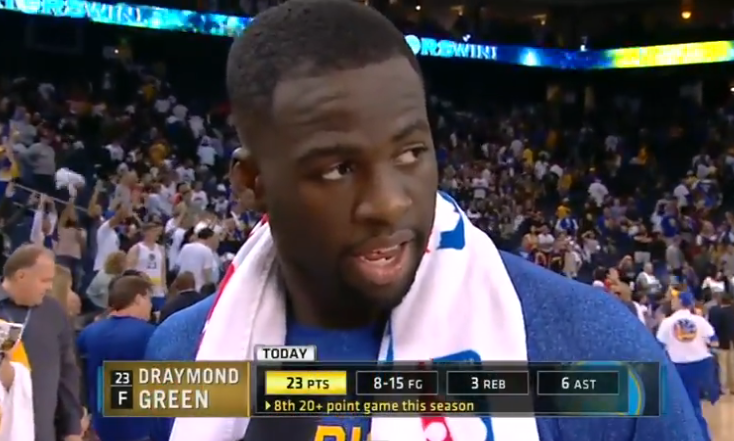 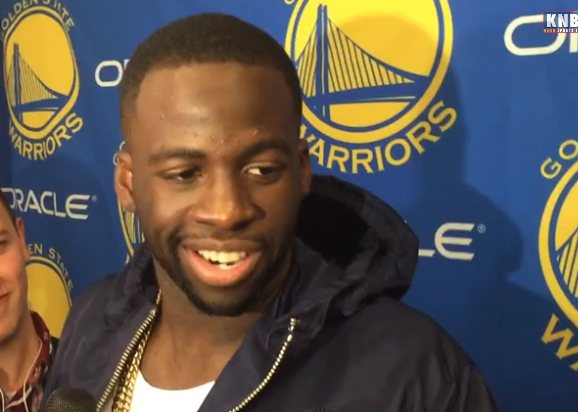 ‘The Grantland NFL Podcast’: Recapping the Weekend’s Big Signings and Previewing the NFC East and North