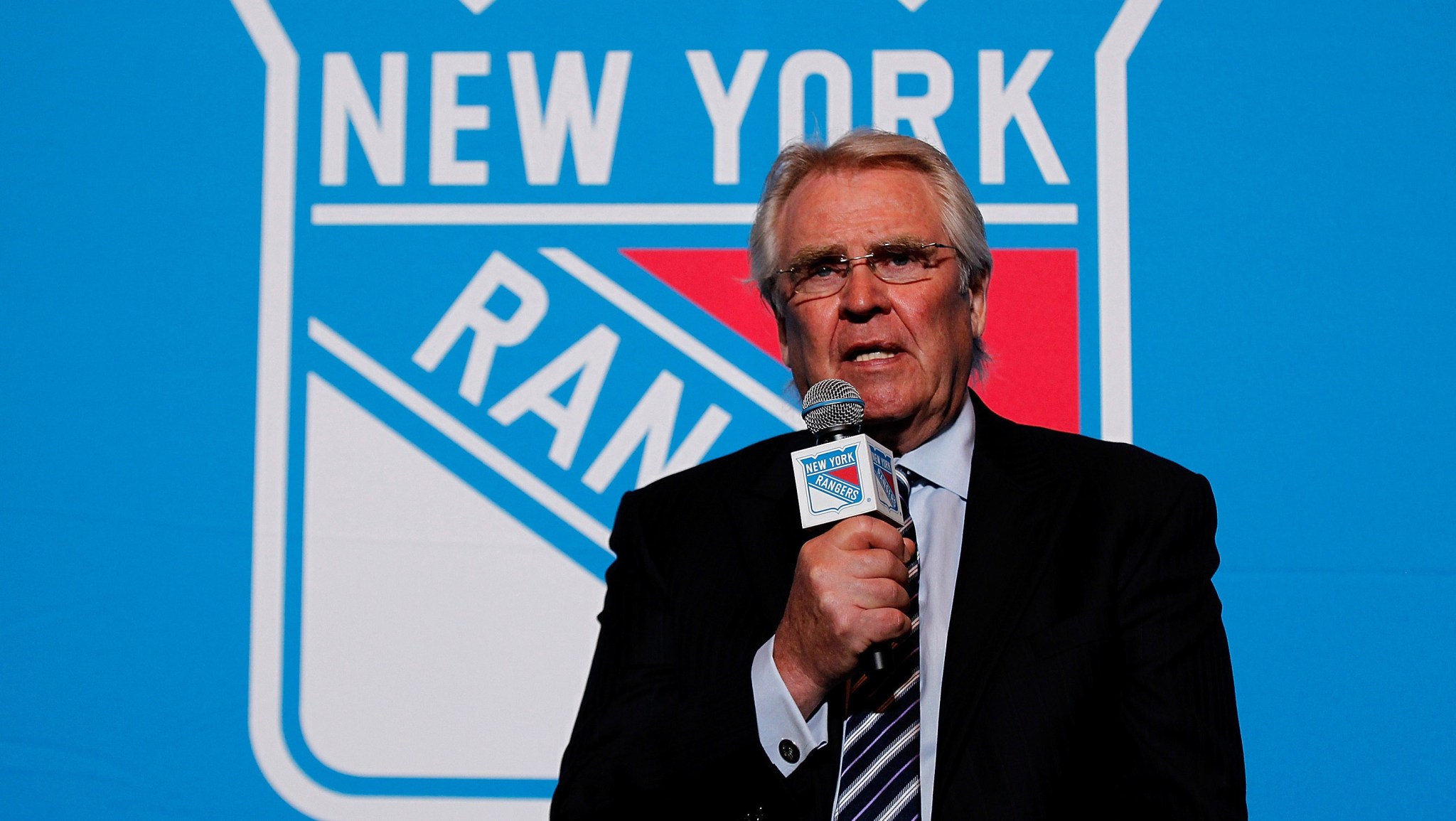 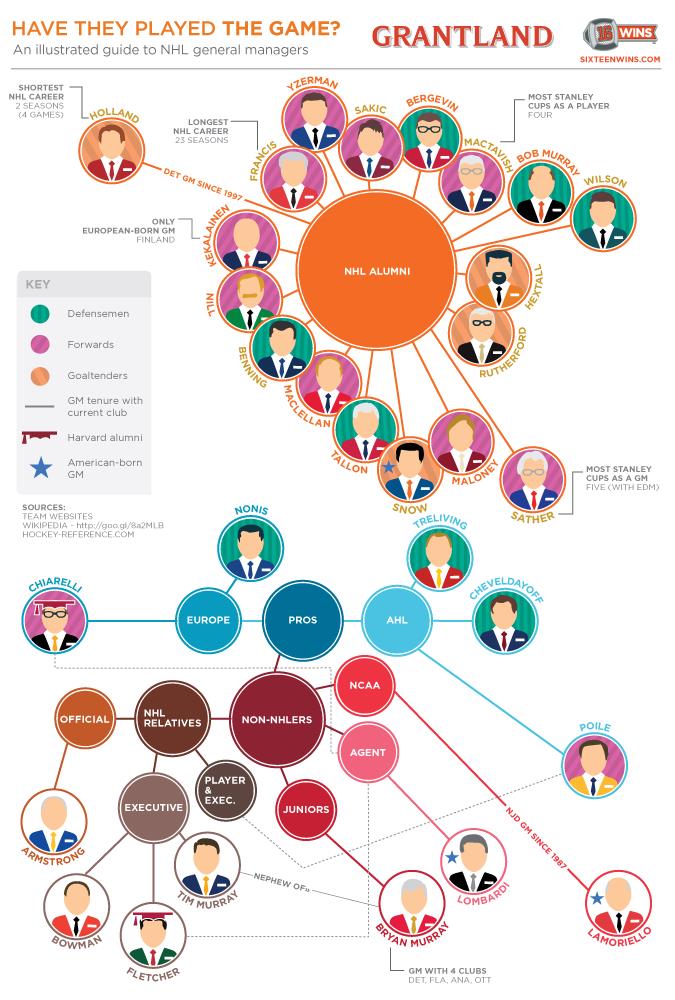 Trade Deadline Winners and Losers: The Suns Regroup, the Heat Reload, and the Sixers Re-Tank