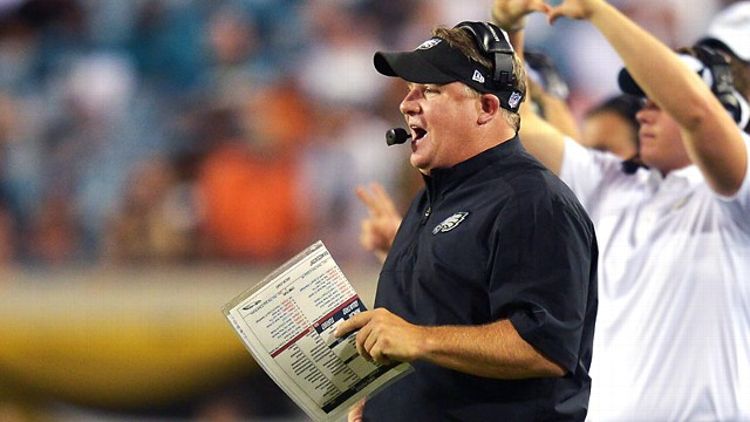 So far this offseason, Chip Kelly has traded his best offensive player, spent a ton of money on two overrated running backs, abandoned the receiver position, and paid Seattle’s third corner to be the foundation of his secondary. Then came Tebow. Honestly, I wasn’t completely onboard until Tebow.

Tebow is definitive proof that Chip is just screwing with everyone. He is trolling the universe. He is standing in the middle of the Colosseum, undaunted, screaming back at the masses. I like it. I respect it. Sometimes you have to go a little crazy to stay sane. Sometimes you have to get lost to find yourself. Burn the trees to save the forest.

But there’s one more move on the board here.

There’s one more bullet in the chamber.

It’s time to pick up the money phone and make the call.

I’m not terribly familiar with Chat Sports, but I want to believe. I need to believe. Chip has definitely considered it, right?

Remember the bombs in Die Hard: With a Vengeance? The red syrup and the white syrup? That’s Tim Tebow and Johnny Manziel, together in the same shotgun formation. 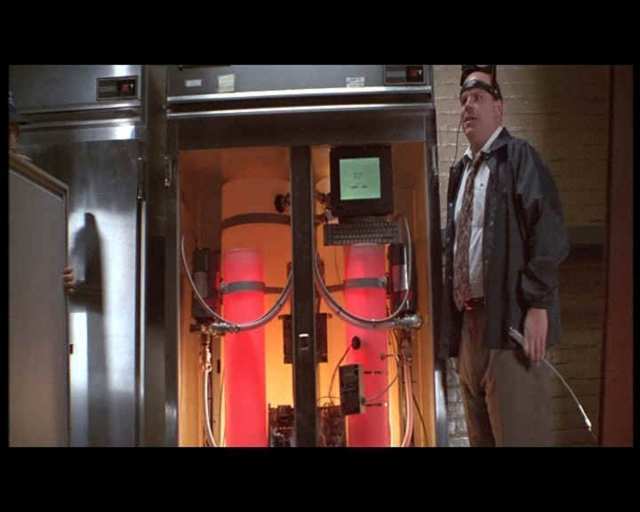 This is not a joke.

The only move in Chip’s hair-on-fire, buck-naked-in-the-coach’s-office, huffing-ether-for-eight-weeks-straight offseason that still doesn’t make sense is the Sam Bradford trade. Bradford is the glitch in this program. There’s not a chance in hell he stays healthy for 16 games, and even if he does, what are you really building if Bradford is the foundation?

It’s time to fix the glitch.

Manziel is out of rehab now, it looks like he is committed to taking football seriously, and if he were ever going to succeed anywhere in the NFL, it would be with Chip and this Eagles offense. Why waste time trading away 15 picks for Marcus Mariota when you can get basically the same quarterback for 10 cents on the dollar from Cleveland?

Five years of sports have been building toward Tebow, Manziel, and Chip locking arms in the City of Brotherly Love. Also, did I mention that trading Bradford to the Browns means Eagles fans don’t have to watch him get hurt five weeks into the season? And what about how Manziel is the perfect quarterback to run Chip’s scheme? We should be rooting for this move because it would be the funniest thing ever, but it’s also just crazy enough to work.

Chip Kelly stared down into the volcano of takes, and rather than slowly back away, he did a swan dive to the bottom. Now it’s time for an eruption. Chip can burst out of the mountain, surfing on hot lava all the way to the playoffs, with an H-back from heaven and a quarterback who was put on this earth to play in this offense.

This GIF can be the Eagles’ offseason if Chip makes the call.

While the rest of us pin our tails between our legs and follow the leader, Chip Kelly is the man who’s not afraid to dream bigger.

It’s time to make the dream a reality.