Cupcakes and Dog Days and the Rise of Gerald Green 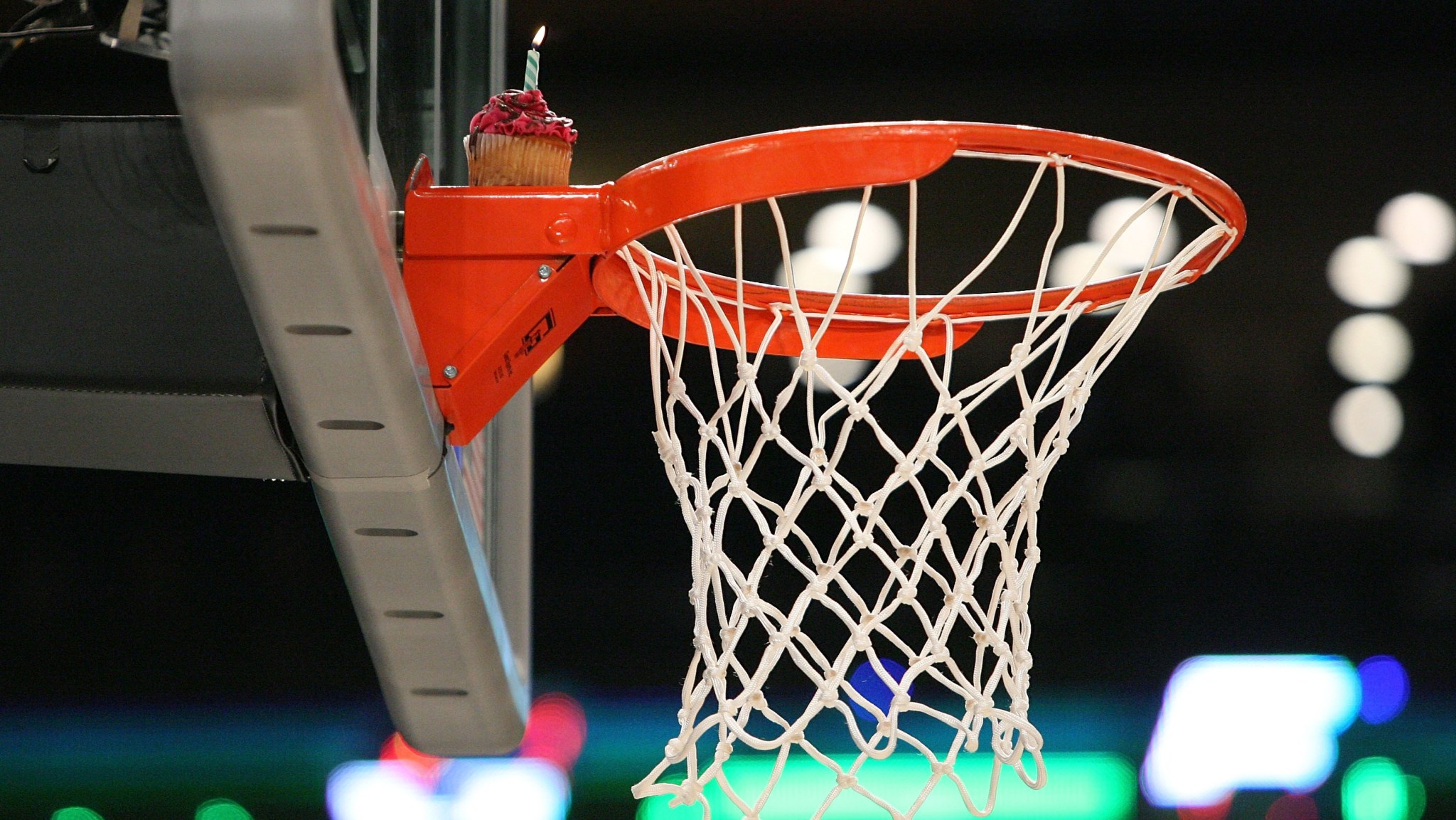 It’s the first day of March Madness and the NBA regular season is limping to the finish line for the next few weeks, so if you’re reading this, you should probably go watch the tournament instead. But whatever. We’ll make this quick.

A few years ago, I was pretty sure Gerald Green’s greatest NBA legacy would be that amazing/ridiculous/historic cupcake dunk at All-Star Weekend in 2008.

His career started when he came into the NBA straight out of high school. He only worked out for the top six teams at the draft. That move backfired when he slipped to 18th with the Celtics. From there, Wikipedia tells us he went down to the D-League. Then over to the T’Wolves for two years. Then to the Rockets and Mavericks. Then to Russia, then to China … Danny Chau told me to mention that he spent a season playing with Qyntel Woods in Samara, Russia.

He wasn’t quite good enough to be considered some huge bust during all this, and his demise wasn’t dramatic enough to make him any kind of memorable cult hero. He was just a poor man’s J.R. Smith, only he never found the Nuggets, so he floated around and then floated away. That’s how this was supposed to end. This happens to dozens of guys every year.

But then, in 2012, he landed back in the D-League and got called up by the Nets. He wound up playing 31 games and averaging 12 points a game off the bench. There was also this, which, holy shit:

I didn’t notice he was back in the league until that dunk happened, and then it was like, “Hey, OK! Gerald Green’s alive!”

Last year he played 60 games for the Pacers, played about 20 minutes a game, and blended into the background on one of the best teams in the league. Still not the All-Star some people expected when he declared out of high school, but for a guy who’d been in China and Russia two years before, this was a pretty huge success.

But none of it was like this year. We’ve talked plenty about the Suns over the past few months — Eric Bledsoe, Goran Dragic, and the general tidal wave of awesomeness that happens three nights a week with Phoenix — but today I just wanted to add that seeing Gerald Green turn into a real NBA weapon has been as much as fun as anything.

He’s averaging 20 a game since the All-Star break, he’s hitting from the perimeter, he’s dunking everyone into oblivion, and whatever Ryan McDonough and the Suns end up building in the next few years, Green will probably be a key part of it.

Last night’s games were pretty depressing across the board, because that’s just how the NBA gets during March. These are the dog days. The worst teams are worse than ever, and most of the best teams are on autopilot. We’re all ready for the playoffs. But when all the games were over last night, I caught that Gerald Green dunk on SportsCenter and remembered the cupcake dunk, and how we all gave up on him right around that same time. Then I heard the anchors talking about his improvement, and remembered how good he’s looked every time I’ve watched the Suns this year. That’s how all this clicked. And for exactly one minute, the dog days of the NBA season weren’t depressing at all.