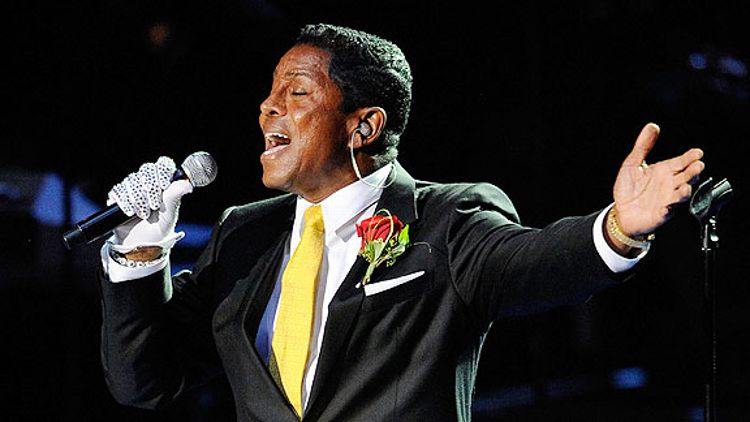 Welcome degenerate gamblers. I knew you’d come back. Last week I offered up a gaggle of season-long props, and miraculously they’ve all survived Week 1. Now it’s time to start keeping track. And just so we don’t end up sharing prison cell bunk beds with Manny Ramirez, let’s change the term “dollars” to something ridiculous like “jermajesties” — which happens to be Jermaine Jackson’s son’s real name (yes — turns out that family is weird).

Anyway, I’ll start myself off with 1,000,000 jermajesties. That way after Week 6 when I’m left with 75,000 it will still seem like a lot. I’ll list my favorite NFL proposition bets of the week and how much I’m risking, and we’ll sort it all out next week over rye toast.

Not sure if it will translate to wins, but I like the Bills to score a lot of points this year. Especially for the next week or so while Buffalo is still blizzard-free and the Bills are pitted against tired, penalty-prone defenses traveling cross-country after a short week. Prop lock of the week. Wager: 200,000 jermajesties.

I’m going to try something different here. With fewer kickoffs being returned you can anticipate poorer starting field positions, right? So it should follow that in games involving the weaker offenses it could take longer than half of the first quarter before we see any points on the board. I’m sure this will prove to be a worse experiment than the Cool Ranch Dorito taco, but bear with me for now. Wager: 50,000 jermajesties each.

As much as I dislike the Dolphins this year I’m looking for their defense to undo their embarrassing performance last Monday night against the mighty Pats. 25.5 is a lot of points for the overvalued Texans to score on the road on grass. If you take the over — you might be on grass, as well. Wager: 50,000 jermajesties.

John Beason was the lynchpin of the Panthers defense. He’s out now with a torn Achilles. With the middle of the field a good deal softer, Aaron Rodgers is sure to put up big numbers this week. How big — the biggest of all 32 starting QBs. 5/1 is too high — take it. Wager: 10,000 jermajesties.

Some extra props that I may or may not have made up:

I’m going under. “At QB — from Purdue” seems like a good point for the weekly Denver rage to set in.

Over $75. That’s how much I’d pay for a ticket to see Ron Jaworski and Andrew Dice Clay on their Pigskin Potty-Mouth Party Brigade Fall Concert Tour.

Even odds that the Jets win another nail-biter this week when QB Mark Sanchez pulls a horseshoe out of his rectum and chucks it downfield, knocking over a Jags defender and allowing Plaxico Burress and his bullet-proof rabbit’s foot to score the game-winning touchdown in an end zone covered with four-leaf clovers.

I apologize. They’re lucky. I’m bitter. I’ll get over it.

Over/under: Will Smith tosses Marc Anthony out of his luxury box, free-falling to his demise in Week 8.

I’m going under. Sure, it appears as if they like each other in this clip:

But at some point Will Smith is going to realize Marc Anthony is inviting him to his luxury box to watch the MIAMI DOLPHINS PLAY FOOTBALL. As far as I’m concerned, this form of torture represents a far worse gesture than the alleged affair Anthony allegedly had with his alleged wife. On the other hand — if the Patriots didn’t remind Will of cheating, nothing will.