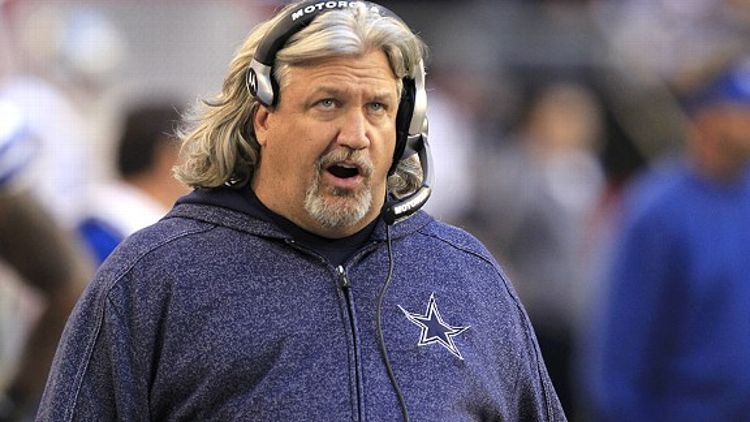 It’s beginning to look a lot like another Cubic Zirconia Christmas. My poor wife. Things were going splendidly last week after I hit my first three prop bets. Then it all fell apart when I lost a mother lode on “the Pats to score first vs. the Broncos”. Of course — what happens? They don’t score first but dominate the first three quarters just as I predicted. My analysis was right on. Unfortunately, the offshore account in Antigua doesn’t offer a discount for spot on reasoning and as a result I dropped another 63,000 jermajesties* taking the grand total to 212,750 jermajesties in the red. The way I see it I’m playing with house money now. And by that I mean I’ve taken out a third mortgage on my home. I’d better not pout. Here’s Week 16:

Colts QB Dan Orlovsky throws an interception before a TD (even) Thursday vs. the Texans
The Colts are dangerously close to losing the right to the no. 1 overall draft pick next year. Really sad — they worked so hard at sucking all year. Not to worry — the Texans defense will help Indy regain its focus on futility. This one’s gonna be ugly, folks. So glad Kim Jong Il isn’t alive to see it. 50,000 jermajesties

Broncos over 22 points vs. Bills
Is there any way Tim Tebow doesn’t play out of his mind the night before Jesus’ birthday? And by his standards “out of his mind” amounts to 9 for 21 with 1 TD and 1 rushing TD. Add a couple field goals and a pick six by the defense and the over 22 points is as easy as Christmas mince meat pie. 20,000 jermajesties

12/1 odds Reggie Bush will have the most rushing yards on Saturday
Long before he spent his time marveling at Kim Kardashian’s comically-shaped nude ass Reggie Bush made a name for himself running over defenses on Saturdays. Playing a day earlier could have a psychological effect on the recently rejuvenated ex-Trojan. 3,000 jermajesties

Either the Lions (5/1) or the Chargers (10/1) will be the highest scoring team this Saturday.
Dome and domer. Lots of points in this one. The key for this wager is that it’s only good for this Saturday which means the Packers, Saints and Falcons totals are not factored in. This one’s gift-wrapped in hundred dollar bills. 15,000 jermajesties each

10/1 odds Darren Sproles will scores the first TD in Monday’s Saints/Falcons game
That’s such a high number for the most explosive player on the field. Only problem is if you blink and miss it your bookie may not let you collect. 3,000 jermajesties

For those of you who still believe in Santa …

15/1 odds Pittsburgh fans cut Steelers head coach Mike Tomlin up into tiny pieces and make a Primanti’s sandwich out of him if he starts and further injures the hobbled Ben Roethlisberger this week vs. the Rams
The Steelers can win this game with anyone not named Kellen Clemens at QB. Luckily for them that guy is starting for the Rams.

2/5 odds that Rob Ryan is secretly rooting for his brother’s team to lose against the Giants rendering his game against the Eagles meaningless
These are the kinds of things tortured Cowboys fans like me think about all week. We have no answer for the Eagles offense. We may have no answer for their third string offense. I almost hope this game doesn’t matter. Could be embarrassing.

Over/under 20 minutes Floyd Mayweather will serve of his 90 day domestic violence sentence
I’m going under. In his defense — Floyd never ever asks a woman to submit to an HGH blood test before pummeling her with his fists. Jackhole!

3/1 odds Kobe will be able to use his torn wrist ligament injury in court as proof that he wasn’t cheating on his wife
Is it a coincidence that Kobe’s wrist injury coincided with the release date of Lindsay Lohan’s nude Playboy pictorial? Yeah — probably.

Over/under .5 women who hit on me via twitter after seeing what I looked like in an elf costume

(Covering my head in shame). By the way — if anyone can find a Swedish Justin Bieber please contact me ASAP. My elf cousin Jimmy and I may have overpromised.

That’s that. Hey — let’s make this the best Kwanzukahristmas ever!