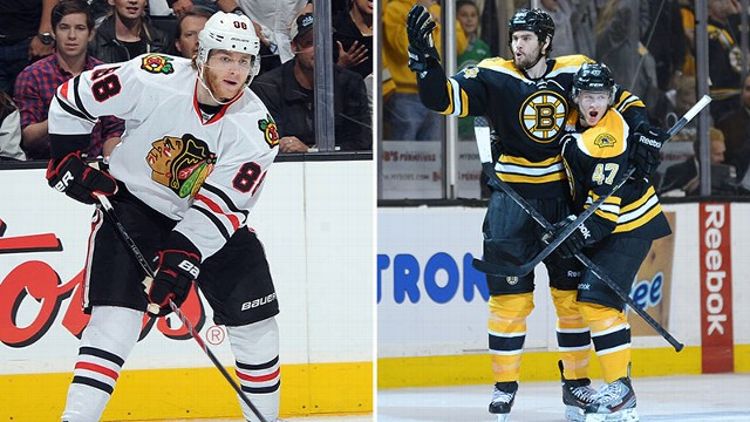 The Stanley Cup final between the Chicago Blackhawks and Boston Bruins start tonight. And that means it’s time to break down the various matchups that will decide the series, such as coaching, goaltending, and special teams.

So yeah, hopefully somebody will do a post about those, because they’re super-important. In the meantime, here’s a look at some of the other key matchups to keep an eye on when Chicago and Boston face off for the Cup.