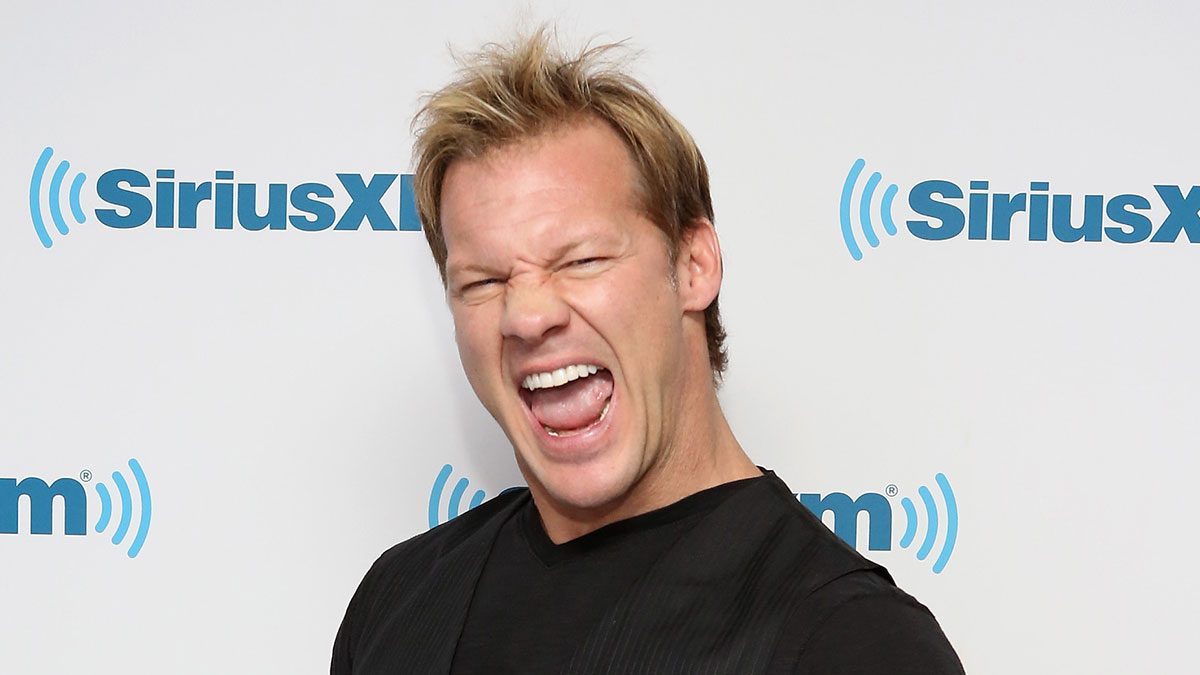 Chris Jericho joins the show to talk about his career, the business behind the curtain, and John Cena’s rap game.

The following is an excerpt from the podcast:

Chris Jericho: But, you know, in retrospect, you know, 10 years later, I’m not sure why — we didn’t like each other, but I’m not really too sure why. You just were kind of pitted against each other and there was a real war between WCW and WWE. It wasn’t just something that they made up for the network special. It was real. And I came in by myself and I was an enemy. Like H said, “Who does this guy think he is? Did he get fired?” Or you know, we didn’t know why you were coming in. Meanwhile I was coming in for the right reasons: to be in the WWE and kill it. But I came in as an enemy and it took years to shrug that off. And then when I finally came into my own, which didn’t happen until 2008, when I turned heel with the suit-wearing hypocrite Jericho, that’s when I became, you know, an invaluable, in my opinion, Hall-of-Fame, championship, you know, legend, or whatever you want to say. I don’t feel I was that up until then. That was 18 years into my career before I really became what my potential and what I always thought I could be, and I think Vince felt the same. I did some good stuff, but it wasn’t the same as that 2008 character. That was what it kind of felt like for me — that’s what I feel.

Peter Rosenberg: That’s an astounding thing to think about. When you think about people working hard, and how long it takes to get somewhere. To think that, in your eyes, you wouldn’t have made it to the pinnacle of your performance until 2008.

CJ: Three-time world champion in the WWE. But I still didn’t feel like — I have never, to this day, ever have won the world title as a babyface. Never. All six times was as a heel. And the first three times, it was in that time where I was like the undisputed champion. And you know, I call myself in this book, there’s a chapter called the George Harrison of the WWE. And that’s me, and why I say that is, I came into the WWE as a huge babyface. Very popular.

CJ: All of the merch at the time. All of the face of the company, it was Jericho with two other guys, the Rock and Steve Austin. So I am a huge, huge popular babyface. Much like George Harrison is of the greatest songwriters, guitar players, singers, one of the most famous musicians ever. His only problem is, he was in a band with the two biggest, most famous songwriters in history, Paul McCartney and John Lennon. I was in the WWE with the two biggest babyfaces ever at the same time, Rock and Steve Austin. And I am number three. So I’ve always kind of been in that, you know, close-to-the-top area and we’re not sure if we want to give him the big, big, big shove.