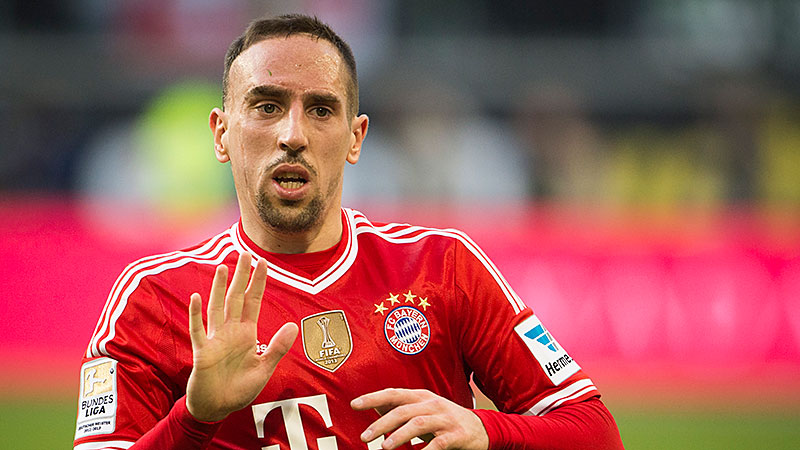 With so many of the second legs of the Champions League round of 16 seemingly foregone conclusions, we’re doing a Pass and Move preview this time around. Here’s a quick guide to which games will be worth watching this week and why.

Mike L. Goodman: You might be tempted to look at the respective score lines of these two matches and make the mistake of watching Atletico host Madrid, because the game seems more competitive. Don’t. Neither Arsenal nor AC Milan have anything resembling a realistic chance of progressing, so don’t pick your viewing options based on competitiveness. To win the tie, Milan would need to score two goals while in Madrid — where Atletico is incredibly difficult to break down. In later rounds, that makes Atletico an appealing watch from a sort of “unstoppable force meets immovable object” perspective. This round though, it’s more like, stoppable force meets immovable object. Don’t be fooled by the team’s legacy — AC Milan is not very good. Bringing in legend Clarence Seedorf to manage may have improved club and supporter morale, but it hasn’t changed the fact that the team resides in 10th place in a very mediocre Serie A.

Bayern Munich, on the other hand, is the platonic ideal of modern football. There will eventually be an obnoxiously large number of books written with flowery prose about this team. But keep this in mind: Manager Pep Guardiola has stated before that he doesn’t really believe a manager can stay in one place more than three or so years. There are already rumors swirling over the contract situation of Toni Kroos, and in general, having that much talent in one place is a tricky balancing act at the best of times. So, who knows how long Bayern’s domination will last? This is a truly historic juggernaut of a team — why wouldn’t you take every possible opportunity to experience its dominance?

Spike Friedman: There are a host of obvious reasons to watch Barcelona take on Manchester City at the Nou Camp on Wednesday afternoon. While no team has ever overturned a 2-0 road deficit in a Champions League tie, Manchester City is the best of the teams currently trailing in the competition. With Sergio Aguero fit, City is capable of scoring against any team. Additionally, both sides are slumping in domestic play, with City suffering a shocking loss against Wigan in the FA Cup, and Barcelona losing three of its last six home matches. Even if City is unable to make the tie competitive, this match remains a litmus test for both teams as they enter the home stretch of their league campaigns.

Man City versus Barcelona has a chance of turning into a good match. Bayer vs. PSG will either be a bloodbath or a sleepy affair where both teams rest their best players.

And then there’s the less obvious reason to watch Barca vs. Man City: #DareToZlatan. In the past 48 hours, Nike has unveiled a hashtag-driven ad campaign playing off of Zlatan’s brilliant brand of arrogance. And it’s awful. Having an American PR shill posing as Ibrahimovic, telling people to “Zlatan harder” is the least Zlatan-esque behavior I can imagine. Zlatan isn’t just arrogant; he’s aloof. A Zlatan who cares about anything as much as Zlatan himself is not Zlatan. This branding exercise gone awry is Zlatan’s equivalent of Orson Welles’s frozen pea commercial, only without the ridiculous outtakes.

Dare To Ignore Zlatan. For one match, no retweeting Zlatan goals, no Vines, no YouTube highlights. No Zlatan. A 24-hour break from Zlatan. It’s the only power we as fans have to preserve the joy that is Zlatan.

You Can Go Home Again: Eight NHL Players Who Pulled a Luongo