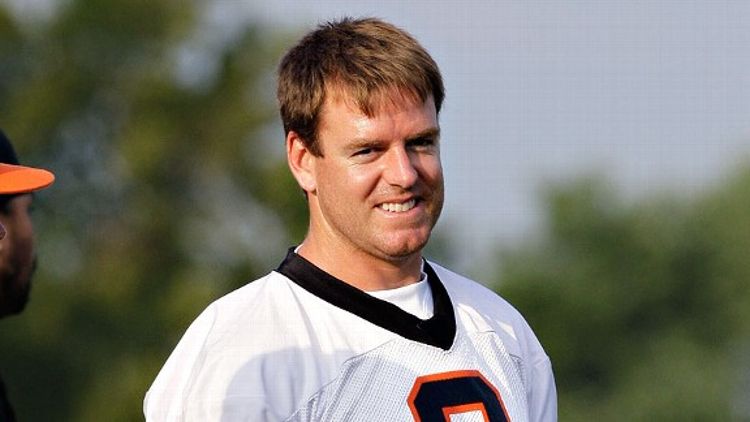 We have very few rules for the BS Report, but this is one of them: Any time an NFL team does something completely and utterly insane, we send out a bat/pod signal for the NFL Network’s Mike Lombardi. When news broke today that the Raiders were trading one (and possibly two) first-round picks to Cincinnati for the Artist Formerly Known As Carson Palmer, we took this up a notch by sending bat signals, flares and even fireworks before Lombardi finally noticed, then emerged from a tape room in the NFL Films studio to talk football with us. We ended up dissecting the Palmer trade, the 2011 season, the playoff picture, what Lombardi would have done differently had he gotten the Niners job, whether the Niners are for real, and even Al Davis’ legacy, before deciding that the NFL Network should spin Lombardi off into his own channel.