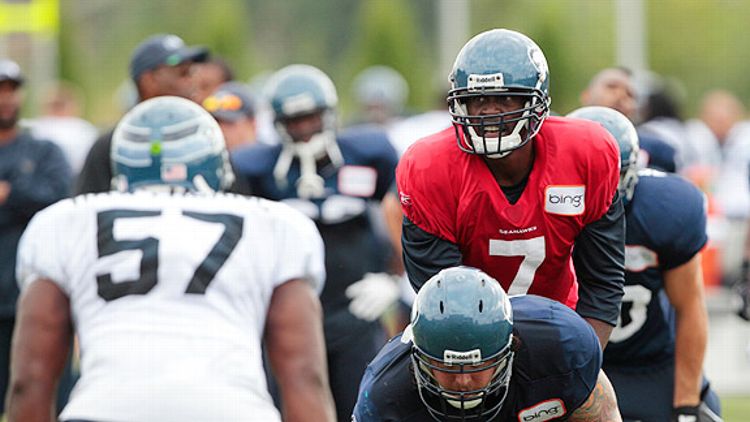 Are you ready for some football?

We brought in the big guns for Wednesday’s BS Report — the NFL Network’s Mike Lombardi AND Grantland.com’s Bill Barnwell — to figure out important questions such as: “Is there a 2011 sleeper?”, “Are the Eagles overrated?”, “Who’s the safest Super Bowl bet?”, “Who’s the long-shot bet to win their division?”, “Which divisions are going to be the best and worst?” and “How insane would you have to be on a scale of 1 to 10 to wager on Tarvaris Jackson?” If you’re figuring out gambling strategies for the 2011 NFL season, I strongly urge you to listen to this podcast in line at the bank as you’re withdrawing insane amounts of money from your checking account. And stay tuned for Thursday’s pod: the dramatic return of the one and only Cousin Sal as we pick over/unders for every NFL team. Until tomorrow.

Subscribe to the BS Report and the Grantland Network on iTunes