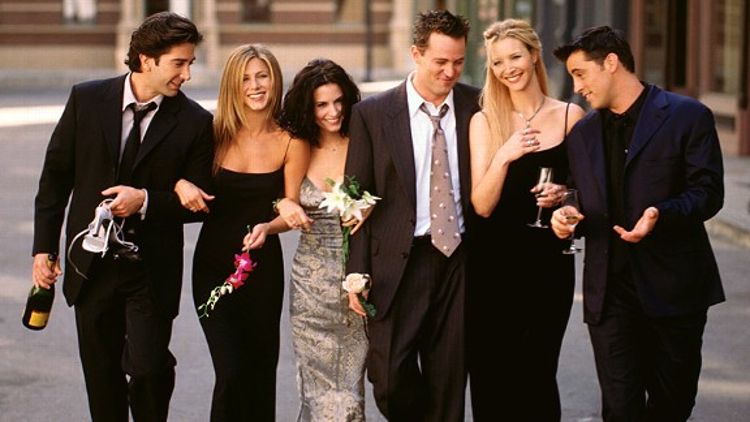 According to the ESPN.com archives, my friend Kevin Wildes appeared on the BS Report nine times over the years to pass along his signature “half-baked ideas.” For whatever reason, a year has passed since his last appearance. Inexcusable. We rectified that Wednesday by dragging Wildes to the BS Report studio and unleashing him on a half-baked frenzy. Just remember, these aren’t good ideas … they’re half of a good idea. It’s an important distinction.

You can listen to the half-baked pod on iTunes or ESPN.com.