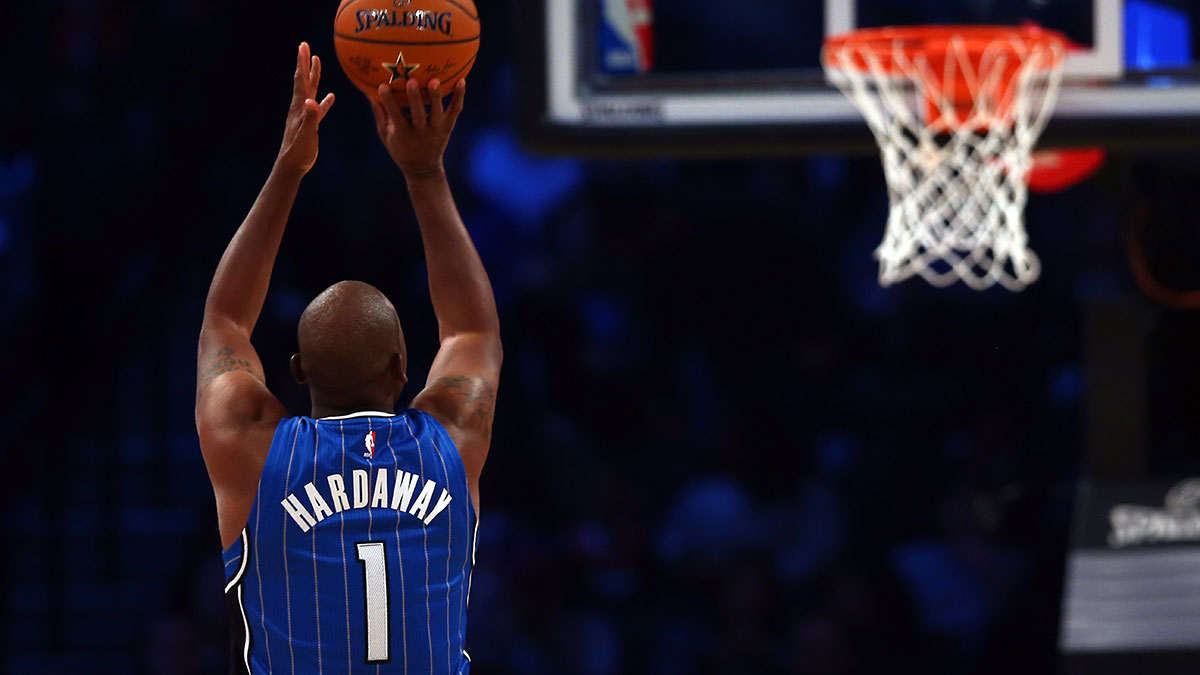 Listen to all four interviews in an audio version here.

Bernard King reveals to Bill Simmons how he became such a prolific scorer, that he almost became a Celtic, and what happened behind the scenes while filming Fast Break.

Penny Hardaway talks to Bill Simmons about his regret over not working harder to keep Shaq in Orlando, the kinship he feels with Derrick Rose, owning part of the Grizzlies, and more.

Darryl “Chocolate Thunder” Dawkins joins Bill Simmons to talk about the NBA in the ’70s and ’80s, the joys of dunking on Manute Bol, and locking his teammates out of the locker room after they didn’t have his back in a fight.

Six Seconds to Perfection: The Best NBA Vines of the Season