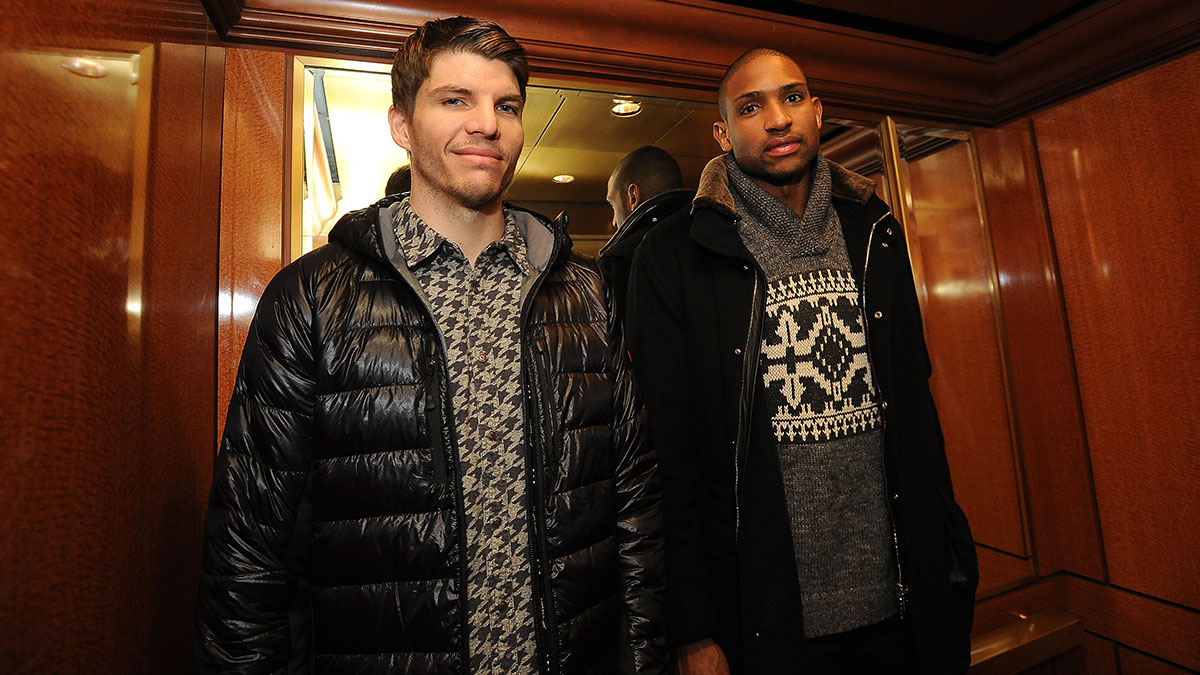 Listen to the all four interviews in an audio version here. Click here for B.S. Report interviews with Kyle Lowry, Stephen Curry and Klay Thompson, John Wall, and DeMarcus Cousins.

Horford and Korver talk to Bill Simmons about the Hawks’ team philosophy, the support of the Atlanta crowd, and how Korver’s 3-point shots are like layups.

Rashad explains to Bill how everyone forgets that he was a Pro Bowl wide receiver, his transition from athlete to media member, eating wasabi with Frank Sinatra, and much more.

Oladipo and Payton explain to Bill who are the toughest players to play against in the NBA, dealing with coaching changes, and how the Indiana Hoosiers will do in the NCAA tournament.

Bosh tells Bill about “The Rebound,” how he thought he made a horrible mistake when he first played with the Heat, and why he decided to stay with the franchise.