ALERT: That ‘Game of Thrones’ Giant Is a Former McDonald’s All-American 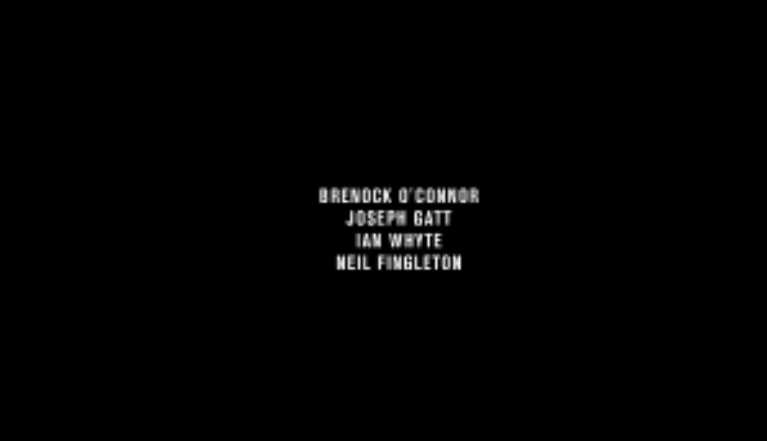 If you watched Game of Thrones last night, you may have noticed that there was an 8-foot-tall giant attacking the wall throughout most of the episode. You may have also seen the name “Neil Fingleton” in the credits and said to yourself, “That’s weird, I remember a 7-foot-7 UNC recruit from England named Neil Fingleton.” Then you spent about 20 minutes Googling for more info while you were falling asleep.

Or maybe that was just me. 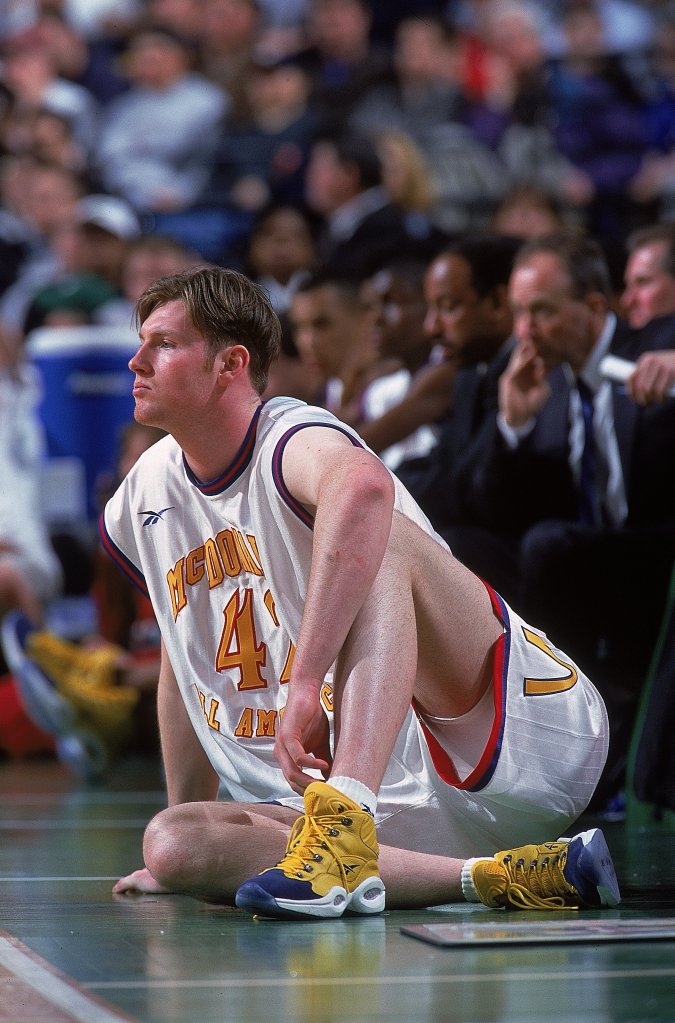 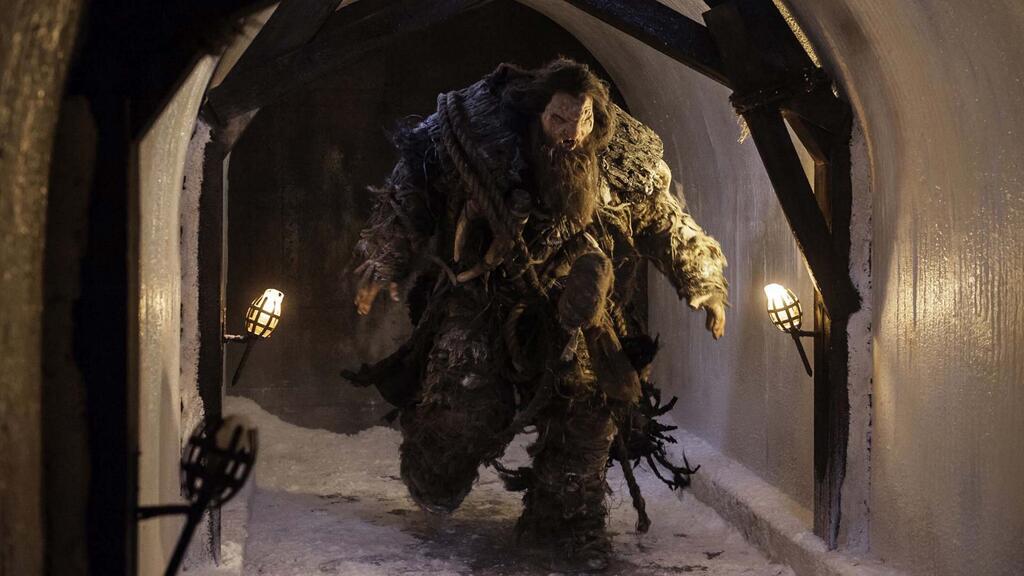 The photo above comes from Sporting News, which confirmed the news this morning. But there’s so much more here. Travel with me down this wormhole. Googling basketball recruits from 15 years ago is generally pretty depressing, but every now and then it’s great. Did you know that Neil Fingleton also owns a clothing business for large British men?

He has also been acting for a few years now, and he seems pretty comfortable with how all of this turned out. As he told the Daily Mail in 2011, “I always do what I want, some tall people may be restricted as they are constantly stared at or people ask the same questions over and over. This is the only bad thing about being tall — the stupid remarks and questions. Other than that, being tall is great.”

“I have been doing acting work since my basketball career finished,” he added. “I spent 8 years in the USA attending High School and College. I graduated from the College of the Holy Cross in 2004 with a degree in History. I have played professionally in Greece, Italy, Spain. Now I am concentrating on acting and trying to move to LA soon to jump in with both feet so to speak.”

Here he is promoting his role in Jack and the Beanstalk back in 2009.

If you grew up loving college basketball, there’s a decent chance you remember who we’re talking about here. I was a Carolina fan, so I vaguely remember the recruiting battle to land him, and vividly remember watching him in the McDonald’s All-American Game. Then he showed up to North Carolina, couldn’t see the court, got back surgery, transferred to Holy Cross, and everyone sorta forgot about him. He only lived on as a punch line across various college basketball message boards. He might still be a punch line on college basketball message boards, actually.

Because now, Neil Fingleton just keeps on shining. According to IMDb, he already has cameos in X-Men and this Keanu Reeves movie, and he’ll be in a movie with Mila Kunis next year. Plus he’s got the big-and-tall business, and now Game of Thrones on his résumé.

So now you know. Now we all know. What a day.

Watch these highlights of the 2000 McDonald’s All-American Game at the Fleet Center. There’s a lot to love here, but definitely stay for Zach Randolph blowing past Fingleton in the post (41-second mark). It may have been a little embarrassing to Big Neil back then, but that’s cool. In the end, life turned out pretty great for both of them.