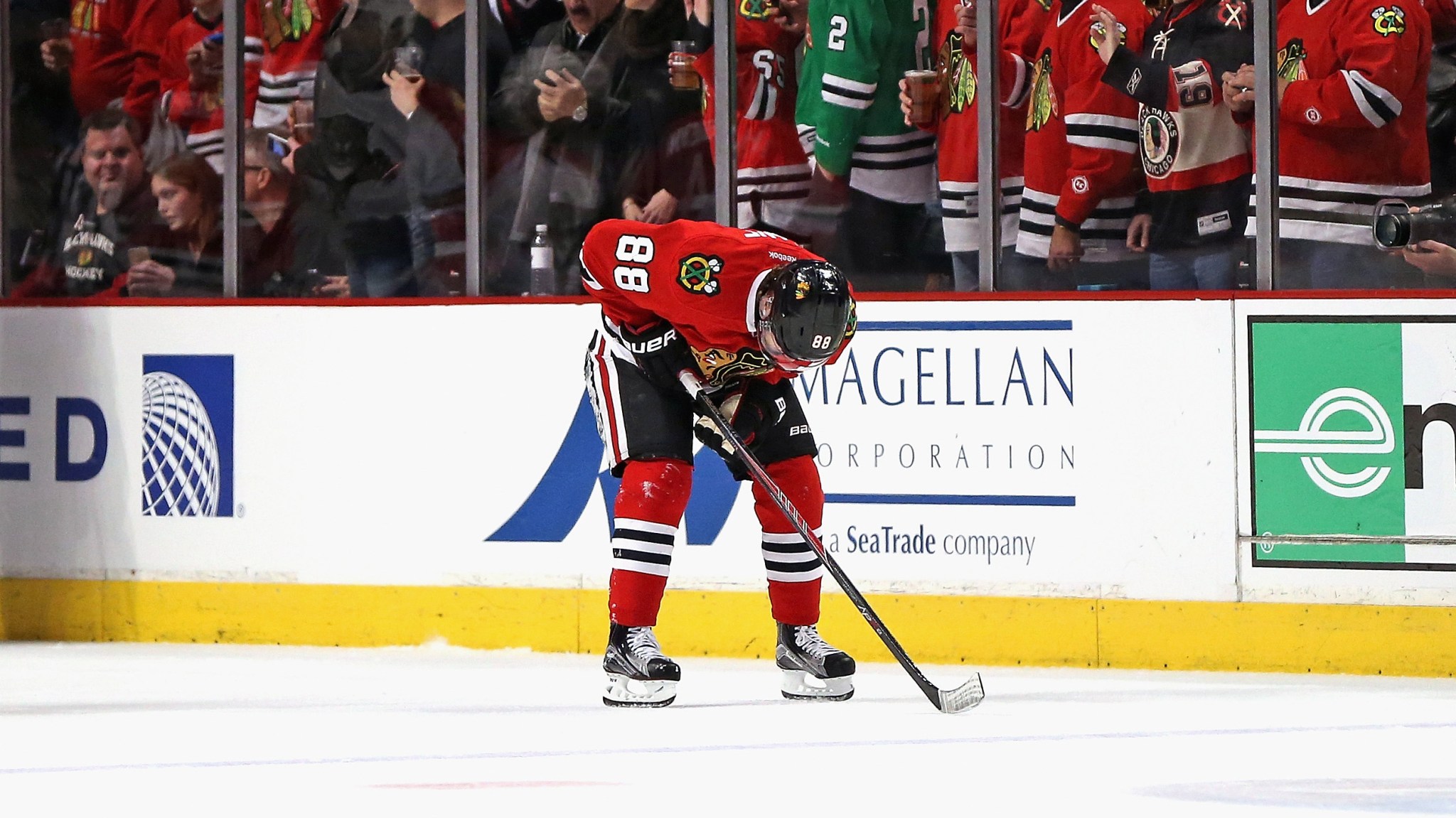 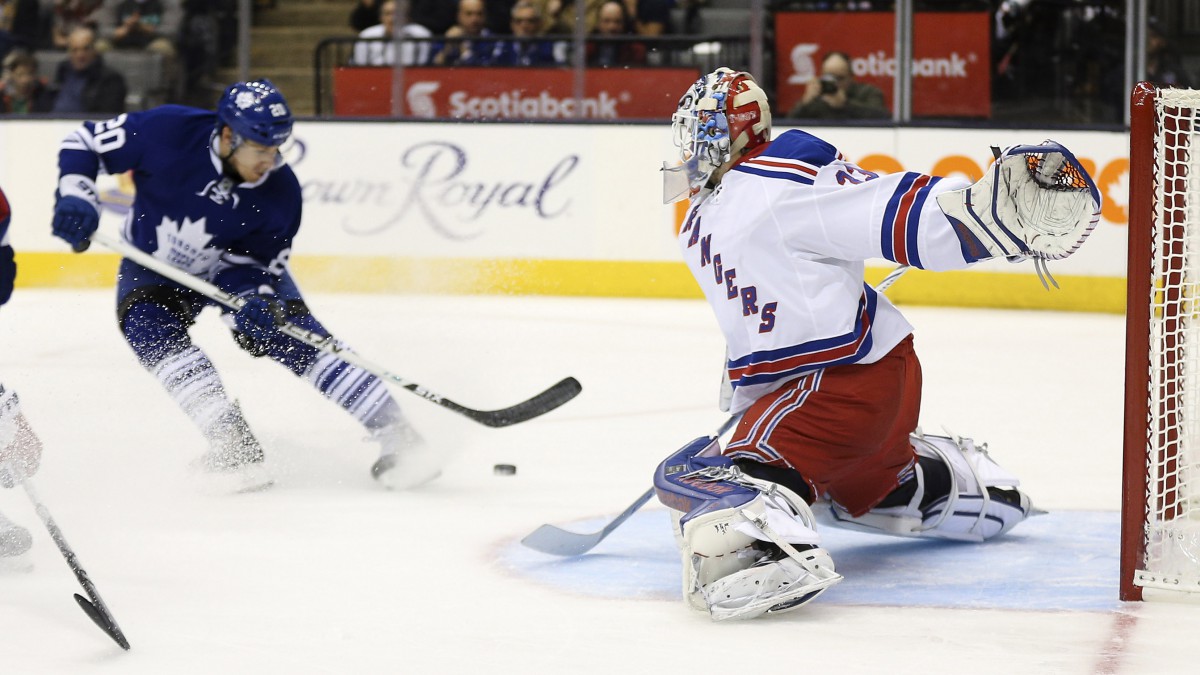 All Teams Must Die: Six Factors That Could Stop the Seemingly Unstoppable Los Angeles Dodgers