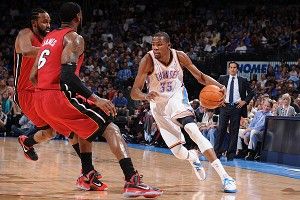 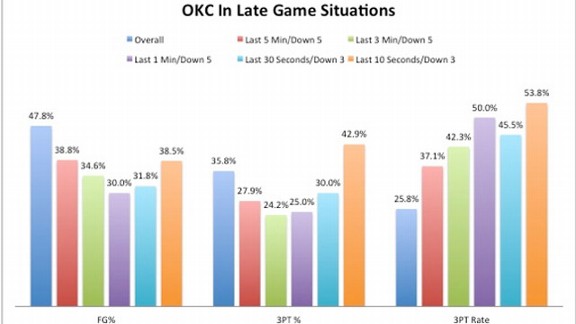 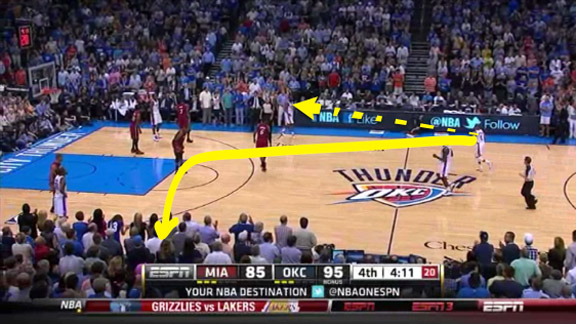 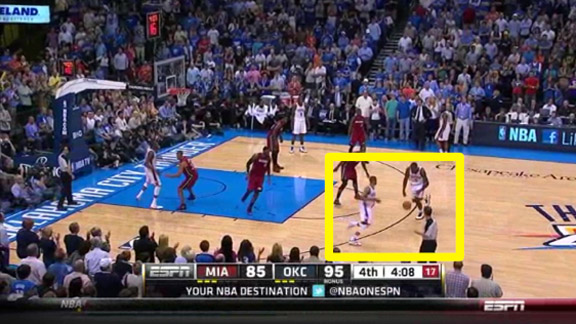 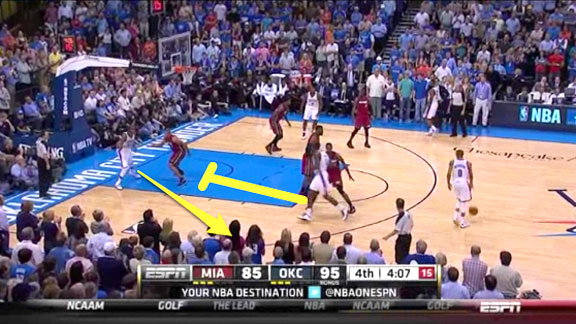 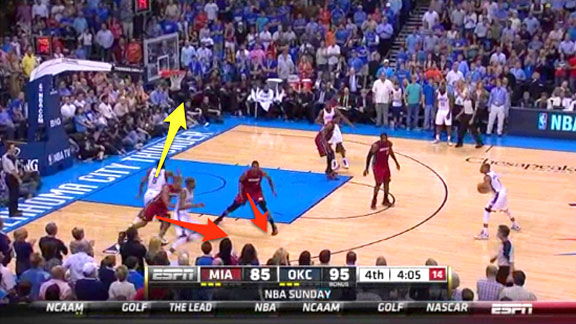 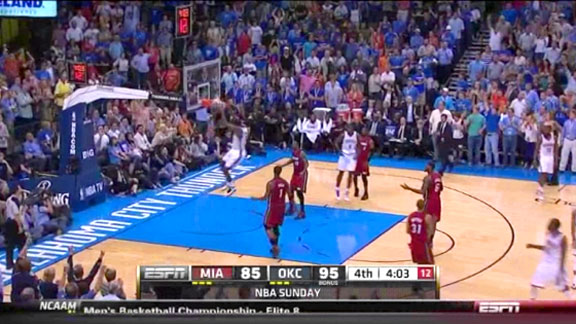 We Come to Bury O'Shea's Before We Raze It