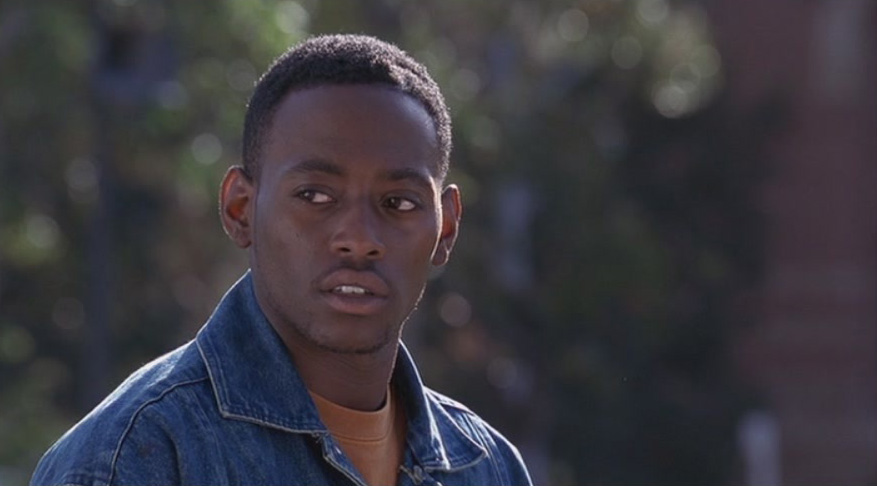 Let’s pretend that you and I are able to slice up a person’s creative career into time frames and absorb it into our bloodstreams. We can take an extended moment in time, a particularly impressive stretch, a long-form hot streak, and have it as our own. This is a ridiculous premise, I’m aware. But it’s also the sort of thing worth thinking about, if only because it is ridiculous.

Here are some you might consider, and some that I will take:

Give Me Brad Pitt, 1998-2000: Pitt starred in Meet Joe Black in 1998 as a literal embodiment of Death tucked inside Pitt’s pouty lips — it’s the dumbest thing, but it was also really fun to watch then and is still really funny to watch today. You need a movie like that on your IMDb, something that comes on in the early afternoon on Sunday on one of the local basic cable channels that nobody claims to like but everyone has seen and will watch if nothing else is on. In 1999, there was Fight Club, which explains itself. Then in 2000, there was Snatch, which also explains itself.

He very nearly could’ve made this an ultra-impressive 1994–2000 run, because he was in Interview With the Vampire in 1994, Se7en and Twelve Monkeys in 1995, and Sleepers in 1996, and those were dope, but then he was in The Devil’s Own and Seven Years in Tibet in 1997, and those were fumbles so the string is snapped.

Give Me 50 Cent, 2003: Get Rich or Die Tryin’. “In da Club” was the most popular song in rap when rap was the most profitable it had ever been and ever would be. No rap album that’s come after 2003 has sold more copies than GRoDT did. I want that. I want that level of success. Give me that.

Give Me Beyoncé, 2011: Beyoncé released 4 in 2011 after a three-year hiatus, and that was great and fine and good. But that’s also the year she was pregnant. I’m secretly jealous of pregnant women. And I’m especially secretly jealous of pregnant Beyoncé. Can you even imagine a more hallowed existence? Do you even remember when she officially announced she was pregnant? Look:

Incredible. Give me that.

Give Me Allen Iverson, During the 2000-01 NBA Season, Specifically Until June 6, 2001: That’s the year Iverson dragged a completely underwhelming 76ers team to the Finals. They even beat the Lakers in overtime in Game 1 on June 6. Iverson scored 48 that night. And he did this:

Incredible. Give me that.

Give Me Taylor Swift, Whenever: Because nobody ever looks like they are happier being alive than Taylor Swift.

But here is one that I will take above all of those: 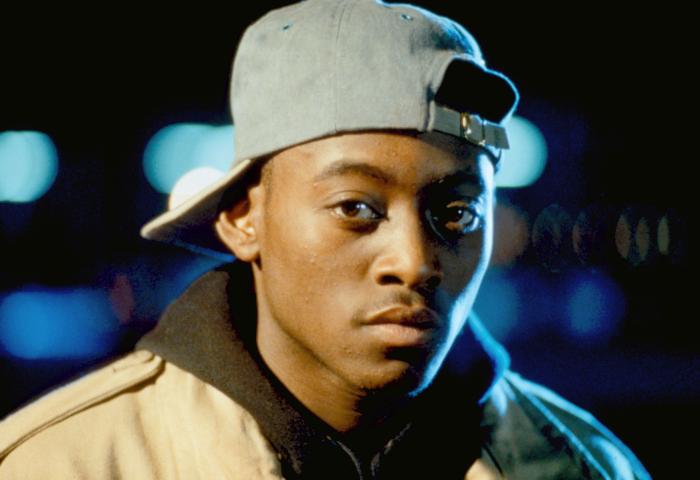 Give Me Omar Epps, 1992-95: Epps was not a huge star in 1992. In fact, in 1992, he wasn’t anything, really. He’d been in an afternoon special and a TV short, but those were so tiny you can’t even find of a clip of them on the Internet, and there’s a clip of EVERYTHING on the Internet. But then Juice came, and oh my god.

Epps played Q in Juice, an aspiring DJ and very likable person. He was cool and smart and charming and the perfect counterweight to Tupac, the movie’s antagonist, who was crazy and cool and crazier still. This is a clip from near the very end of the movie, when Tupac is chasing Epps trying to kill him:

Epps plays it perfectly. He goes from terrified — nobody has ever looked at anybody as maniacally as Tupac starred at Epps in that elevator — to reassured to cocky when he realizes he’s in an elevator full of other people (“Fuck you gonna do? Shoot me in the elevator?”). Then, like that, Epps is terrified again when Tupac does try to shoot him in the elevator. It’s a beautiful and nuanced sequence. I love it.

Here’s another clip. This one is from earlier in the movie, when Epps realizes Tupac is a nut and likely going to (try to) kill him:

Epps’s brilliance is in his ability to refract. It’s the “acting is reacting” thing. Nearly all of his heat is internalized.

In 1993, Epps played Darnell Jefferson, the star freshman running back for an imaginary school called the ESU Timberwolves, in The Program, which was not as important culturally as Juice but was still important nonetheless. This is the most famous scene from the movie, which is remarkable because it’s a scene that eventually got cut out because some very dumb people tried to re-create it:

Perhaps you are at work while you’re reading this and you do not have access to YouTube, or perhaps you just don’t want to click it because you are being stubborn, so here’s an explanation: After a night of drinking, several members of the ESU football team decide to lay down in a busy road on the little hashmark lines that separate lanes.1 Notice, Epps is the only one smart enough and within himself enough not to respond to the peer pressure.

Oh, also, he catches the game-winning touchdown at the end of the movie:

And he also makes out with Halle Berry:

Here’s a fun scene from the movie that doesn’t involve Epps:

In 1994, Epps appeared in Major League II, which was actually a lot more fun than it should’ve been. Epps took over the Willie “Mays” Hayes role that Wesley Snipes originated. He was the only acceptable substitute. In MLII, it was the first time we got to see Epps be funny with the intention of being funny, and he was good at it. In the sequel, Hayes has outgrown the humble speed rocket role of the original and is trying to become a proper superstar. Watch how great he is here, as he’s showing the trailer of his upcoming movie to the team’s catcher:

Everything about it is perfect. The way he smiles with pride, the clenched fist, the way he laughs along with the clip at the end. I love you, Omar. Please have my baby, Omar.

This is near the end of the movie, when Hayes confronts and then defeats Jack Parkman, the movie’s villainous slugger:

I point out this clip (a) because it’s fun to watch, but (2) because it establishes a pattern: Go rewatch the end of that clip in which Epps catches the game-winning touchdown. Notice that as Epps spins to get free, he shouts “See ya! Closing time, baby!” at the cornerback who’s supposed to be defending him. But if you look, Epps never moves his mouth. They had to add that part afterward when they were doing all the sound stuff. Same thing here when he jumps over Parkman. In the clip, you hear him scream “Suuuuuuuuuuuuuuuckkkeeerrrrrrr,” but if you look, he’s not actually saying that either. They added that one in afterward, too. And I just really need to know if those were both because Epps wanted them in there or if it just so happened to work out that way? Omar, if you are reading this, please let me know. I’ve been thinking about this for 20 years. I’m @SheaSerrano. Thank you so much.

At the end of Epps’s stretch run is Higher Learning, the most emotional, fascinating movie of the bunch. Epps plays a track star, and before we go any further it needs to be mentioned that Epps has convincingly been a top-tier movie athlete in every major sport in America (he was a basketball hero in 2000’s Love & Basketball), and that’s no small feat. But more incredible is that he is never defined by his sport in any of his movies, even the ones specifically about sports.

Epps plays a track star at a university that (I think) is supposed to represent America because Higher Learning (I think) is just supposed to be a two-hour metaphor. He begins to learn about “being black in America” from Ice Cube, who plays an upperclassman with a sound understanding of racial dynamics, and Laurence Fishburne, playing a professor at his school who owns a pipe and a curious accent. And then he learns about a different kind of “being black in America” from Michael Rapaport, who plays an awkward and insecure white guy who ends up falling in with skinheads. Rapaport and Epps are both amazing, specifically in this scene, in which Rapaport comes unhinged and Epps absorbs his fury, similar to the “I don’t give a fuck” scene with Tupac in Juice, only with the volume turned up 1,000 notches:

The movie ends with Rapaport sniper-shooting people from the top of a building, one of whom is Epps’s girlfriend, played by Tyra Banks. It’s an ugly scene. Epps is wonderful in it, especially the end, where he transitions from absolute terror to absolute hate:

There’s an elevator scene in Higher Learning same as Juice, and Epps is involved in this one, too. He doesn’t get shot at, but he’s still the victim:

Golden Globes After-Party: The Triumph of ‘Boyhood,’ the Easy Dominance of Tina and Amy, and Everything Else From Hollywood’s Drunkest Night