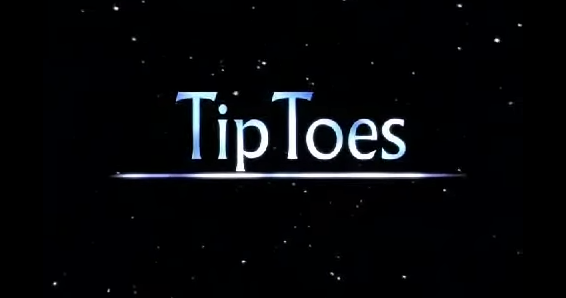 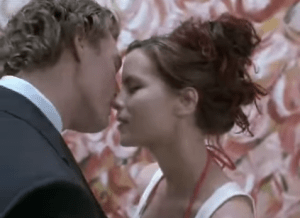 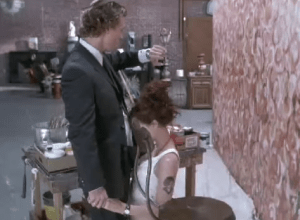 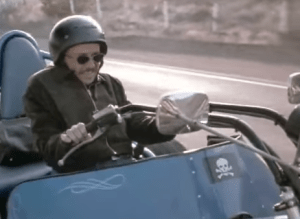 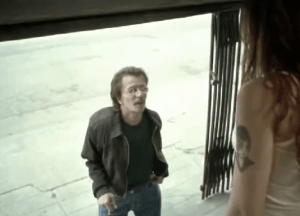 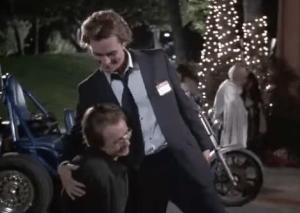 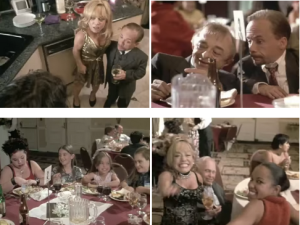 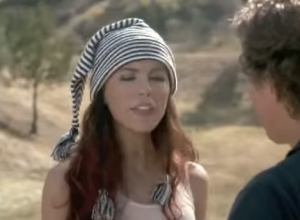 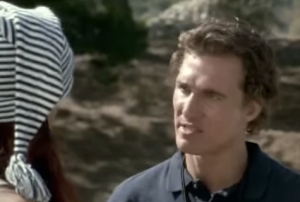 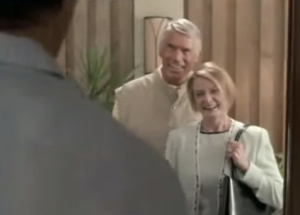 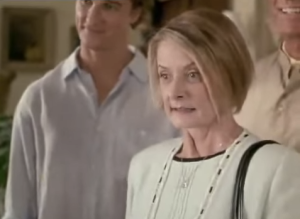 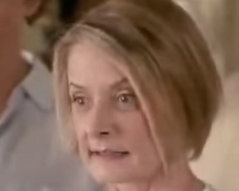 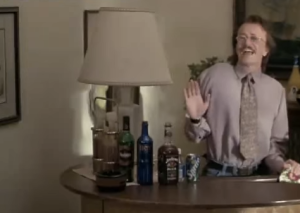 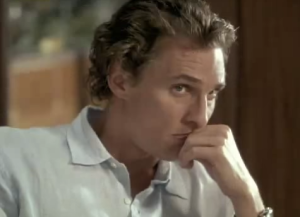 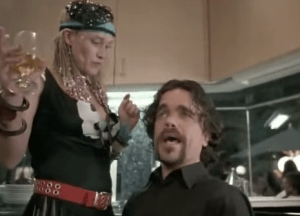 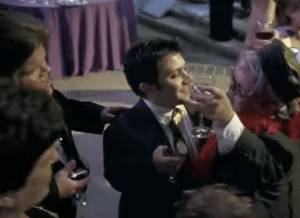 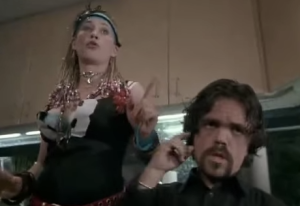 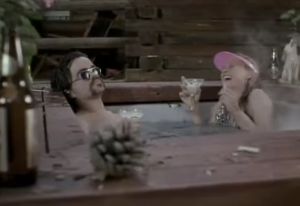 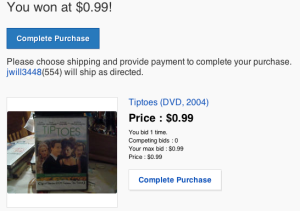 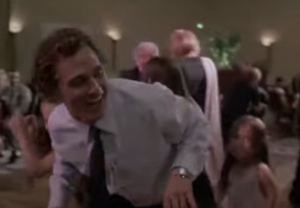 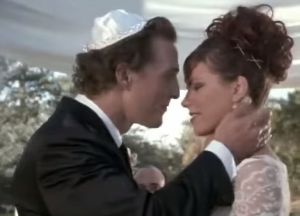 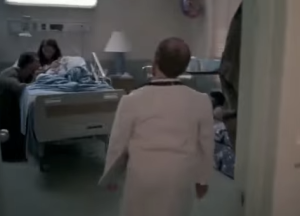 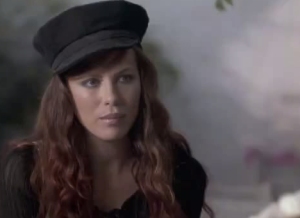 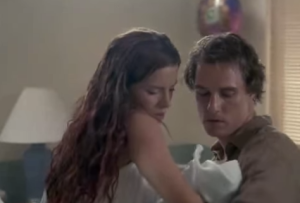 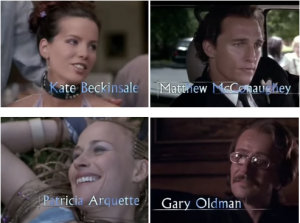 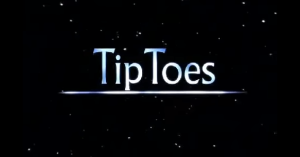 There may come a day when Bad Lip Reading videos cease to be amusing. This is not that day. Not on 'Twilight' assassin pig day.