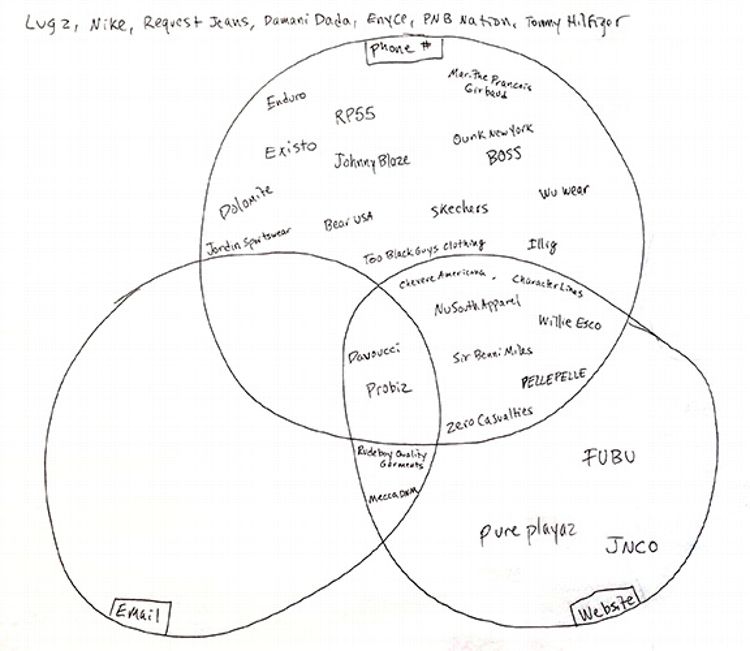 Welcome to our newish series, Rembert Explains the ’90s. Unlike the source material for our previous, ’80s-themed series, these videos have been seen countless times, with the result being an unparalleled, almost embarrassing level of expertise. Rembert will write down his thoughts as he’s watching the video, then we’ll post those thoughts here. This week’s installment is a rare non-video, the inaugural issue of Blaze Magazine (1998), temporarily on loan from Friend of Grantland Brian Nolan. If you have an idea for a future episode of Rembert Explains the ’90s, e-mail us at hollywood@grantland.com.

This was an important magazine issue for four main reasons. One, it was the inaugural issue of Blaze Magazine, a 1998 Vibe/Spin Ventures production. Two, Method Man is on the cover, which is never bad. Three, the editor-in-chief’s opening letter detailed a story of Wyclef Jean pointing a shotgun at him and threatening to kill him if he got a negative album review, which is very casual. And four, the issue had 120 pages of advertising, which is 53.1 percent of the magazine, which is a ton of ads.

Luckily, 120 pages of 1998 ads, most of which are clothing, is the opposite experience of sitting through a 30-second YouTube ad in 2013.

Because there’s nothing more fun than looking back on 1998 ads in the present day.

A breakdown of the clothing ads, in Venn diagram form: 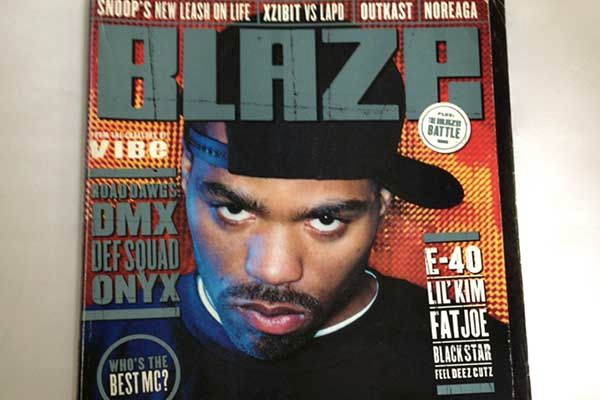 What are you looking at? A diagram that shows clothing brands and whether they advertised their website, their phone number, an e-mail address, or a combination of two or three. Atop the diagram are the brands that listed nothing, which tended to be the more popular brands of the time.

Flipping through a magazine today, you’d probably stare in confusion if an ad for some sneakers had a phone number attached to it, but in 1998 it was still the medium of choice, with only some moving into the web space.

The advertising came in all shapes and sizes, and weren’t just for clothes. For one, there were records to be promoted. Like Shaq’s.

Other times, it wasn’t just a single album or artist, but an entire crew that needed to be promoted, like this iconic image from the beautiful beginnings of the Cash Money empire:

These pen-and-pixel images aren’t just album covers. This is art. Flame and diamond-influenced art. Not to be outdone by their in-state rivals, No Limit took a similar approach but went for the full-page option, a very real sign that you had money, money that would probably not be there in three years.

While on the subject of full-page ads, this needs to be immediately appreciated:

Completely off-topic: There was a clothing brand called “Too Black Guys Clothing.”

I really don’t know what to do with this information, because I read it like “Too Black, Guys,” almost as if it’s a cautionary tale. I don’t think that’s how they meant it, but I can’t help the way my brain inserts commas.

Perhaps due to the Method Man cover, or perhaps simply because it was 1998, the Wu-Tang marketing machine was very present in this magazine. There’s the full-page Johnny Blaze ad, featuring M.O.P, Guru, Big Daddy Kane, Pete Rock, and Malik Sealy:

And then there’s Raekwon and friends, modeling some business-casual Wu Wear.

Again, completely unrelated, and not even an advertisement, this is Ed Lover with Next at Summer Jam.

Getting back on the 1998 advertisement train comes one of the most iconic soda/hip-hop collaborations, the Voltron/Sprite movement:

And, while on the topic of cross-promotion, the back cover of BLAZE is a Tommy Hilfiger ad with the cast of The Faculty.

Rounding out the magazine are perhaps two of the lost gems of print magazines: surveys and CD clubs.

This survey, of course tied to a CD sampler, comes from LaFace Records.

The highlight of the survey: question no. 5

And the highlight of question no. 5: option 40-7. Yes, if “The Box” means anything to you, the grin on your face is currently uncontrollable. Don’t fight it.

“Freedom of choice” always sounded uplifting, especially when read under Jon B. and Mya’s faces.

It’s been a pleasure to peruse you, Fall 1998 Blaze. You truly are the September Issue of hip-hop magazines.