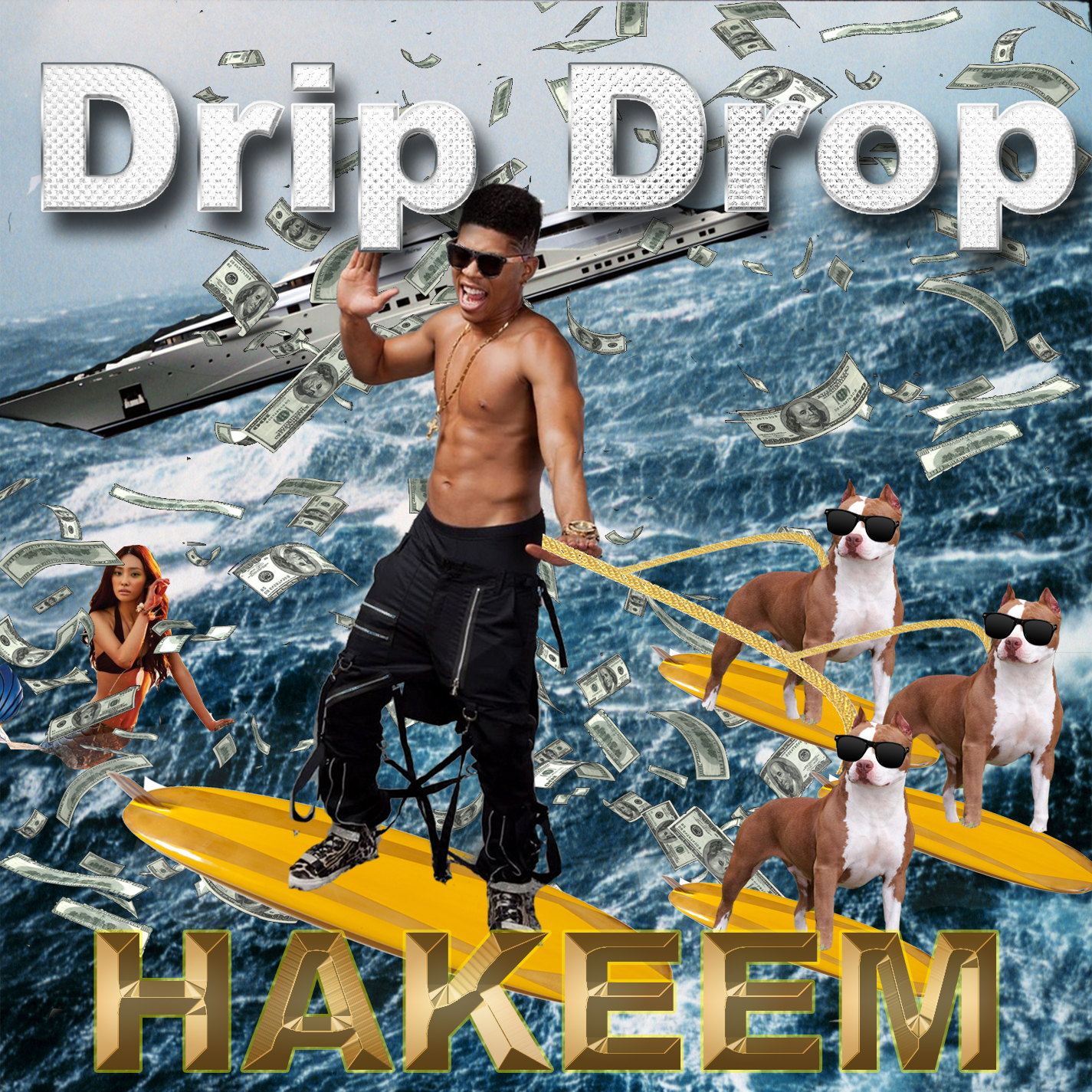 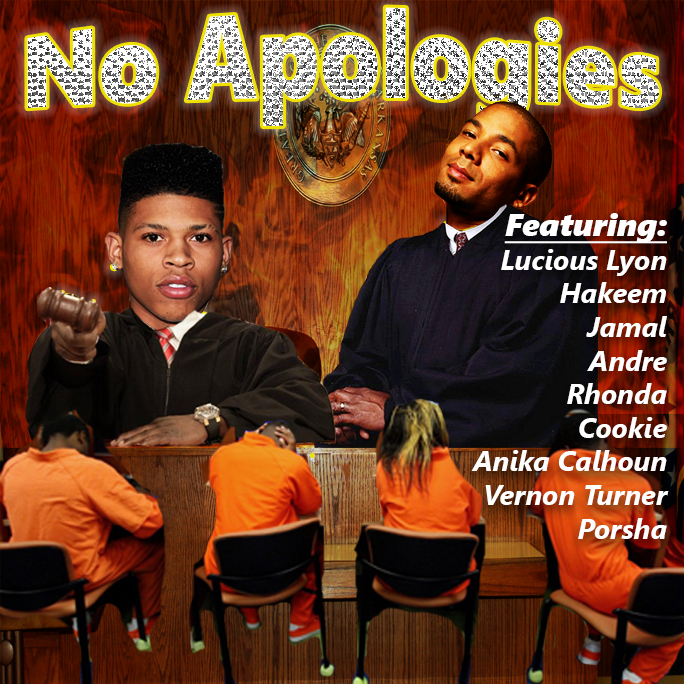 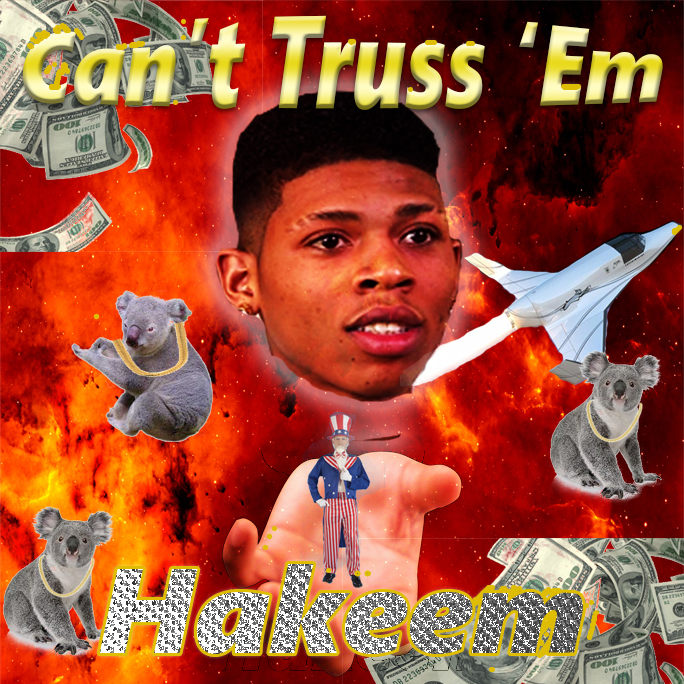 I did watch and love every last episode of How to Make It in America, so feel free to ignore everything I just said.

“Money for Nothing” samples the Dire Straits song of the same name, and might be the most atrocious, corniest moment on the entire album.

Most of the tracks with Jussie Smollett, a.k.a. Jamal, are solid enough. I particularly have a soft spot for “Keep Your Money,” because it actually sounds like the sentiments expressed are legitimate.