You Will Never Sleep With a Woman Who Looks Like That 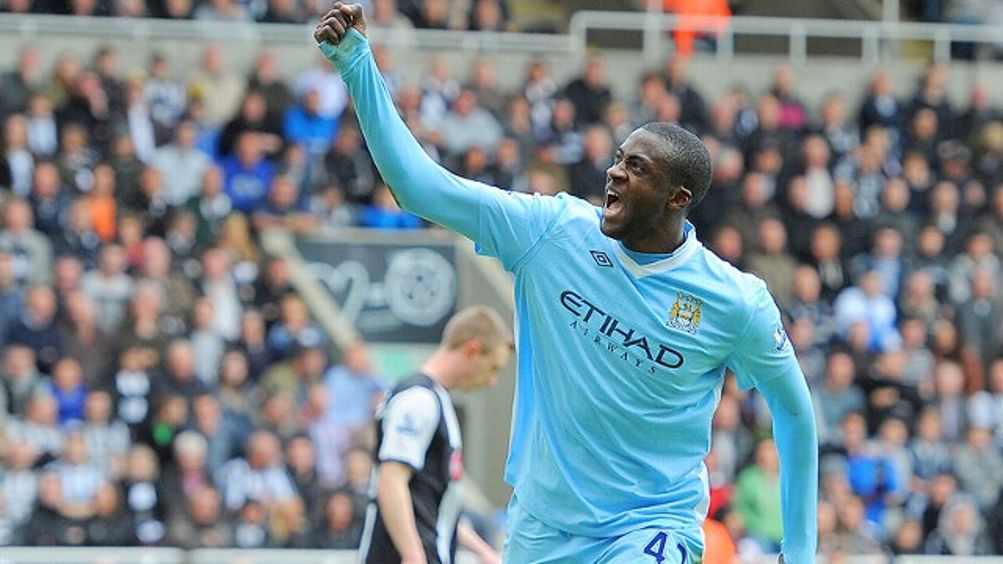 One Saturday afternoon early last month, Trenton Oldfield typed out and posted his list of grievances, the thrust of which was a distaste for elitism, then swam wet-suited into the path of the boats in the rowing race on the River Thames between the teams from Oxford and Cambridge.

The pictures of the protest showed perplexed looks on the faces of the competitors.

And on their chests? Not Oxford. Not Cambridge.

The name of a business process outsourcing firm.

Digital ribbons ringing the interiors of arenas. Miniature blimps dropping fluttering coupons toward grasping hands of fans. Candy bar decals all but Scotch-taped to basketball floors. Outfield walls. The back walls of dugouts. The whole of NASCAR.

It’s a good time to talk about ads on jerseys. NBA bigwigs are.

“We told our owners that it was not something we were considering doing for next season,” league deputy commissioner Adam Silver said a few weeks ago, “but that it was something we should at least discuss doing for the season after next.

By not putting ads on jerseys, the four major sports leagues in this country are leaving on the table a total of more than $370 million a year, according to a study done by Horizon Media.

“This is the ability for a brand to be literally woven into the fabric of the game,” Michael Neuman said recently on the phone from New York. Neuman is a managing partner of Scout Sports and Entertainment, which is a division of Horizon.

The NBA will be the first to do it.

The NHL probably will be the next.

The NFL and Major League Baseball almost surely will be the last.

“American football and baseball teams have never worn sponsorship in the past and have strong traditions associated with them,” Dave Moor of Historical Football Kits said in an e-mail. “Administrators may fear that introducing shirts with ads might be viewed as a breach of this tradition and un-American.”

That’s because baseball and football have the best-made myths. Baseball isn’t an evolving pharmaceutical playground. It’s … this. Football isn’t a multi-billion-dollar business built on the slow but certain destruction of men. It’s … this.

Remember back in 2004 when MLB planned to put Spider-Man logos on the bases in a deal with Columbia Pictures and Marvel Studios seeking to pimp Spider-Man 2? Remember when people went ape?

Almost 80 percent of fans said they thought baseball was “selling out,” Bud Selig declared himself a “traditionalist,” and the baseball people, the movie people, and the comics people scrapped the idea and scurried away from this burst of forward thinking.

“We didn’t want to do anything to take away from their enjoyment of the game,” the Columbia executive told ESPN.com.

“We baseball fans will put up a fierce fight to protect our national pastime,” a congressman from the state of Washington said. “Thanks to the support of fans today, America’s pastime will remain pure tomorrow.”

Tradition is an incomplete explanation. That $370 million sits fat like a hanging curve. It takes a special kind of credulity to think owners of teams in major American sports who are so resolute in all manners of revenue extraction simply shrug their shoulders here because of some particular reverence for convention.

Ads on jerseys will unsettle the fans? They will not. It’ll be like new Facebook or something, when everybody bellyaches for about 10 minutes and then it’s just Facebook. We’ll get used to ads on jerseys, and fast, and the owners know this. Because we always do. Because we get used to things like the TaxSlayer.com Gator Bowl and extra points getting kicked into not just a net but an Allstate ad. That’s a Coors Light Cold Hard Fact.

So what’s really the reason for this country’s faux-prudish reluctance to put ads on jerseys?

Refer back to bothered, 35-year-old Trenton Oldfield, with his beard and his wet suit and his little manifesto, which decried “the transfer of our money into the vaults of a handful of corporations,” “the devastation to public services,” and “the reductions of tax burdens for the richest.”

“There is,” he wrote, “a concerted effort to disintegrate ideas of Our Public; to atomise and divide us.”

Ads on a team’s jerseys? They could interfere with or at least make more complicated certain players’ individual sponsorship opportunities. Listen to this cool Freakonomics podcast. So if the Miami Heat, say, mandated that every member of the team wear, oh, Carnival Cruise jerseys, then LeBron James almost certainly couldn’t shill for Royal Caribbean.

It’s hard, I guess, to think this way when everybody involved seems so rich (and for the most part is so rich), but it’s the principle. Ads on jerseys represent, at least in theory, a more equitable distribution of the money made by selling this last virgin space. No ads on jerseys, on the other hand, provides sustenance to a policy that actually funnels additional wealth to an infinitesimal sliver of the super-elite. The mere possibility of more collective benefit is thus scuttled.

What I’m trying to say is this: Team-first traditionalists, acolytes of one for all and all for one, should be rooting for the introduction of the General Motors Pistons, the Facebook 49ers, and the Goldman Sachs Yankees.